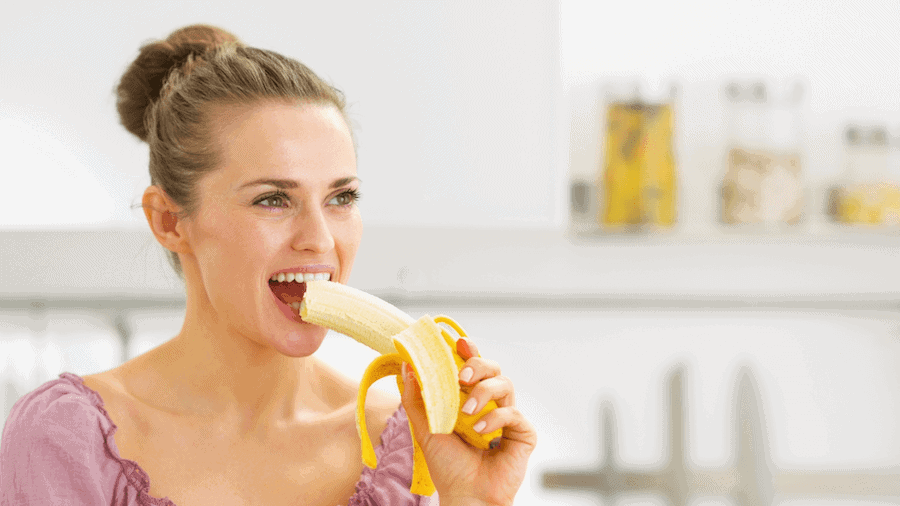 Magnesium is the fourth most abundant mineral in the body that plays an important role in over 300 enzymatic reactions.
Magnesium is a macromineral - this means our body requires large quantities of magnesium.
About 60% of the magnesium in your body is found in bone, while the rest is in muscles, soft tissues, and fluids, including blood.
The benefits magnesium offers to the body is not limited to one organ. It plays several important roles in the health of your body and brain.
Despite its importance, according to a study, 68% of Americans don’t meet the recommended intake of magnesium.
Magnesium deficiency is associated with a range of health complications, so it is essential to meet your magnesium requirements.

When magnesium enters the body via dietary sources, about 30-40% of it is absorbed in the intestines. The factors that interfere with the absorption of magnesium haven’t been well-researched yet. According to a study, the parathyroid hormone (PTH) and vitamin D play a role in intestinal absorption.

Magnesium Reabsorption in the Kidney

Scientists have been studying the effect of magnesium on health. This is what we know so far:

Magnesium is a cofactor (cofactors are chemical compounds that are required to activate enzymes) for more than 300 enzymes.
These enzymes are required for various chemical reactions that are involved in:

The name magnesium comes from Magnesia, a district of Thessaly/Greece where it was first found.
Even before magnesium was discovered as an element, it had already existed in everyone’s daily life.
In 1618, a farmer in England observed that his cows did not drink water from a particular well - he found that water from that well had a bitter taste. However, the same bitter-tasting water seemed to clear up scratches and rashes.
Eventually, the compound that gave the bitter taste was recognized as Epsom salts or magnesium sulfates (MgSO4).
In 1755, a Scottish physician Joseph Black recognized magnesium as a separate element.
However, it was isolated only in the 1800s by a British chemist Sir Humphry Davy. He also suggested the element to be named ‘magnium.’
In 1831, a French chemist Antoine A.B. Bussy discovered a way to isolate magnesium in large quantities. He published his findings in the journal “Mémoire Sur le Radical métallique de la Magnésie.

For adult men (aged 19 years and older), the RDA of magnesium is 400-420 mg. Adult women need lesser magnesium - 310-320 mg. For pregnant women 18 or older, the requirements are increased to 350–360 mg per day.
The daily upper intake level (highest levels of daily intake that doesn’t have any adverse health effects) for magnesium is 350 mg for anyone over eight years old, including pregnant and breastfeeding women.

How Does Genetics Affect Magnesium Requirements

The TRPM6 gene is located on chromosome 9 and encodes transient receptor potential cation channel subfamily M member 6 (TRPM6). This protein forms a channel that allows the flow of magnesium into the cells - it also allows the flow of small amounts of calcium into the cells.
The TRPM6 protein is primarily present in the large intestine, kidneys, and lungs. When the body requires magnesium, this channel allows the absorption in the intestine - when the body has excess magnesium, it filters out the magnesium ions into the kidneys to be excreted through the urine.
rs11144134 of TRPM6 Gene and Magnesium Deficiency Risk
rs11144134 is an SNP in the TRPM6 gene associated with the regulation of serum magnesium levels. According to a study, the T allele of rs11144134 in TRPM6 is associated with lower serum magnesium levels.
But the T allele was also associated with higher bone mineral density in the femoral neck and lumbar spine.

Some early signs of magnesium deficiency are:

Untreated magnesium deficiency can lead to more severe symptoms like:

The symptoms of hypermagnesemia include:

March 12, 2021
Very detailed health guidance
I didn’t know what type of information I will get exactly and I was skeptical, but after taking the test I discovered so much more about my self and how my body functions , there was so much informations and detailed guidance on how I can benefit from MY DNA test. Especially about food and exercise types that suits my body to maintain a healthy life style. I strongly recommend Xcode
Michelle Casterline

March 30, 2021
Very helpful and quick response time
Definitely worth the money! I had recently did the 23andMe testing and I've always been more curious on my MTHFR mutations, as it can be tied to many health issues. I came across Xcode Life where I could upload the raw data from 23andMe (which was very easy by the way) and get additional info. While I was doing it I decided to also get the Covid related test out of curiosity. I got the results the same day. I even had some questions and their customer service is on point. Extremely helpful and quick response time.
Rebecca Burwell