The DNA Blog » Genes and Nutrition » NMN Benefits: The Top 7 You Need To Know

NMN Benefits: The Top 7 You Need To Know 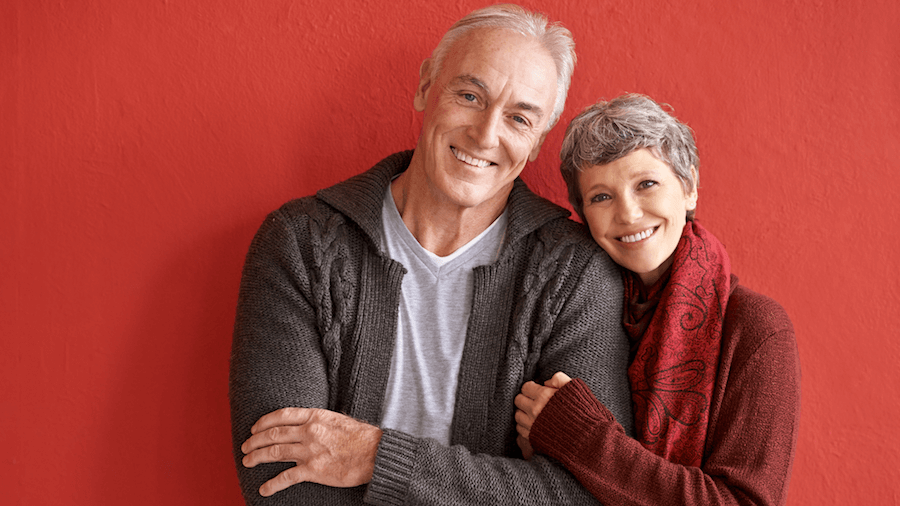 What is Nicotinamide Mononucleotide (NMN)?

Nicotinamide mononucleotide (NMN) is a popularly researched substance naturally occurring in the body.

It is a precursor to NAD (Nicotinamide adenine dinucleotide), an essential molecule found in every cell in the body, which is known to slow down aging.

NMN is a nucleotide. Nucleotides are molecules that play many roles in the body, such as being part of the DNA.

Many enzymes and proteins require NAD to perform their functions, including repairing and maintaining DNA.

NAD provides energy in the body, helps growth and repair, and may be critical in slowing down the aging process.

Research states that reduced energy levels are one of the many reasons for the aging process.

The brain requires an adequate supply of oxygen and nutrients to function. Research states that NMN supplementation improves brain function by increasing blood flow to the brain.

Muscles lose their ability to regenerate and grow as a result of aging.

NMN may be able to reverse these conditions and improve muscle strength and endurance.

NMN has been shown to protect against heart failure in mice by reducing scarring, an important cause of heart dysfunction.

The benefit of NMN in cancer therapy is 2-fold:

Mitochondria are cell organelles that convert the food we eat into energy. This makes mitochondria important for metabolism and the development of metabolic diseases.

Increased NMN has been shown to increase the number of mitochondria in the liver of obese mice, which could protect them from obesity.

NMN is also said to improve the metabolism and health of mice born to obese mothers.

A 2020 study in mice reported that NMN could reverse diet and age-induced diabetes and prevent kidney disease and nerve degeneration associated with diabetes.

Loss of NAD results in rapid degeneration of the nerves that supply the eye. This may increase the risk of vision loss.

When NMN is replenished in the body, it prevents degeneration of the eye nerves.

A study showed that NMN could protect cells in the eye and reduce inflammation in people with dry eye disease.

Increased age may cause fertility issues in women. NMN has been shown to improve age-related decline in egg quality and number in female mice.

NMN also repairs DNA damage that occurs due to radiation and old age.

NAD vs. NMN: What’s The Difference?

NMN is the precursor of NAD. The amount of NAD depends upon the NMN available in the body.

NAD is a coenzyme that has two primary roles:

NAD also supports all the critical functions in the cells and affects sleep and wake cycles, neurological health, and the health of vital organs.

The levels of NAD reduce with age. Stress on the mind or body also reduces NAD levels.

Both NMN and NAD are required to produce energy in the body.

A few differences between NAD and NMN include:

NAD has several health benefits, as it may:

NAD levels decrease with age and trigger the aging process. It is involved in repairing, rebuilding, and protecting DNA from damage.

NAD is called the ‘fountain of youth’ as it has the potential to reverse the effects of aging at a cellular level.

How To Naturally Increase NMN?

NMN supplements are popular ways to increase its level in the blood.

It can be naturally found in a few dietary sources, such as

Small amounts of NMN are also found in cucumbers, cow milk, and edamame.

NMN is readily-absorbed in the gut. However, more clarity is needed to understand how increased NMN intake increases NAD levels in the blood.

Nicotinamide mononucleotide is safe. There are no side effects reported in humans so far.

What Are The Side Effects of NMN?

A long-term study of NMN effects conducted on rodents shows no side effects or toxicity in them.