How The CYP2C19 Gene Influences Detoxification 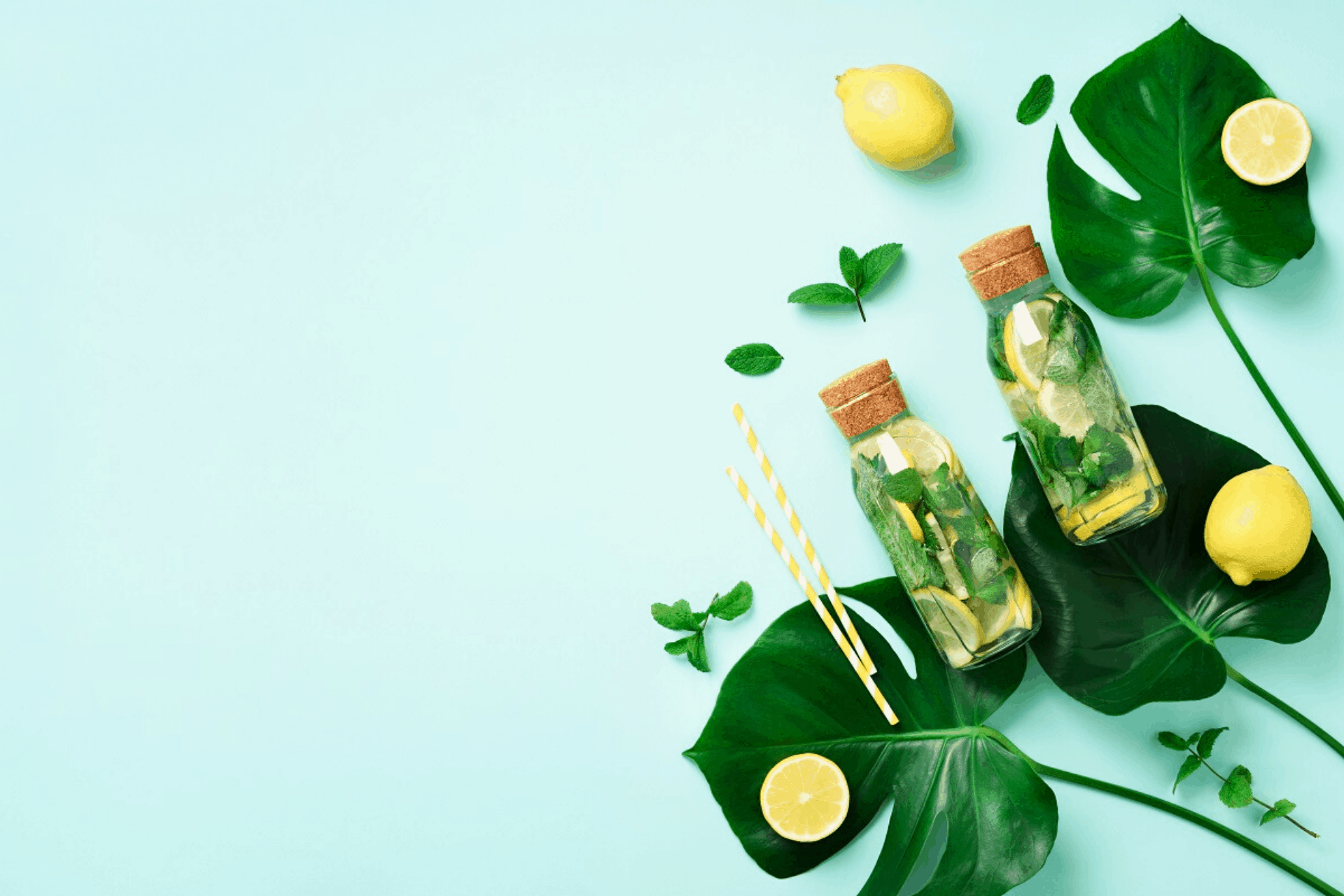 The CYP2C19 gene is a member of the cytochrome P450 family responsible for the detoxification of drugs and toxins from the body.

The CYP2C19 gene is primarily found in the liver and provides instructions for the production of the enzyme that participates in the metabolism of at least 10% of commonly prescribed medications.

An important substrate that the CYP2C19 acts upon is Clopidogrel, an antiplatelet drug. Abnormal changes in the CYP2C19 gene contribute to clopidogrel resistance by affecting enzyme activity. In such individuals, the drug is less effective than in people with the normally functioning enzyme.

Considerable differences exist in the efficiency and amount of CYP2C19 enzyme produced across individuals. Depending on this, they are categorized into one of the four metabolizer statuses:

As the name goes, these individuals have higher than normal levels of the CYP2C19 enzyme. It occurs when a person has one or two copies of a form (variant) of the CYP2C19 gene called CYP2C19*17.

<5% of Asians carry this variant.

Individuals having at least one copy of CYP2C19*1 are considered to be extensive or normal metabolizers. They have normal levels of the CYP2C19 enzyme.

The variants CYP2C19*2 and CYP2C*3 results in loss of function of the gene and cause low enzyme activity. They are called null variants. Individuals having these variants are called poor metabolizers.

Blood levels of the drug amitriptyline ( a cyclic antidepressant) are found to be high in poor metabolizers. A lower starting dose may benefit these individuals.

Similarly, the blood levels of voriconazole (an antifungal drug) are found to be high in these individuals, and treatment using this drug usually begins with lower doses.

Compounds That The CYP2C19 Gene Acts On

The CYP2C19 gene acts upon many prescribed drugs and medications. Common substrates of this gene include:

While some substrates induce (or increase) the activity of the gene, some substances reduce it.

The CYP2C19 enzyme helps to convert arachidonic acid (a healthy omega-6 fatty acid that is beneficial for health, especially in infants) into Epoxyeicosatrienoic acids (EETs). These EETs have a beneficial and protective effect on the heart and blood vessels.

A study reported that reduced activity of the CYP2C19 enzyme is associated with heart disease.

Variations in the CYP2C19 Gene

There are over 30 known variants (or types) of the CYP2C19 gene.

A haplotype is a group of gene changes that are inherited together.  The *3, *4, *17, *27, etc., are star alleles. Star alleles are used to name different haplotypes.

This is the most common type seen in the Caucasian population. This type reduces the activity of the CYP2C19 gene, reduces the metabolism of certain drugs, and increases the risk of cardiovascular diseases.

The presence of this type of gene reduces the metabolism of commonly prescribed drugs in individuals.

Individuals who are carriers of this variant of the CYP2C19 gene show aggravated response to Clopidogrel and have an increased risk of bleeding.

Individuals with excessive or reduced activity of the CYP2C19 gene are advised against making significant changes to their diet, lifestyle, or taking supplements with their healthcare provider.

Genetic testing is recommended for individuals who need to be prescribed medications that the CYP2C19 gene acts on to determine the right alternative and the appropriate dosage.

June 15, 2021
The D'Alessio clan ordered Mega Packs
The D'Alessio clan ordered Mega Packs for everyone. The information gleaned from the reports was more robust than what one would find from 23andMe. I really liked the recommendations as well as a good jumping-off point for more research into mitigating possible health problems. I recommend this to anyone interested in biohacking their health.
Bethany Jackson

May 30, 2021
Finding out random genetic variations
Finding out random genetic variations you might be predisposed to. It gives out likely or unlikely expressions you might have. I got the health, fitness and nutritional pack and I saw confirmations of experiences that I've uncovered about myself, like having unordinary grip strength. It's neat to have this kind of validation and proof! I plan to reference my xcode pdfs since there's a lot to digest! I find the vitamins my body would likely prefer to be my favorite part of it. I want something more definitive to understand myself, like not what's "likely", but genes are complicated and xcode just provides what's likely and that's ok. What I would prefer is probably a whole other complex science. It was worth it.
Win Yang Cheung