How The CYP2J2 Gene Influences Detoxification 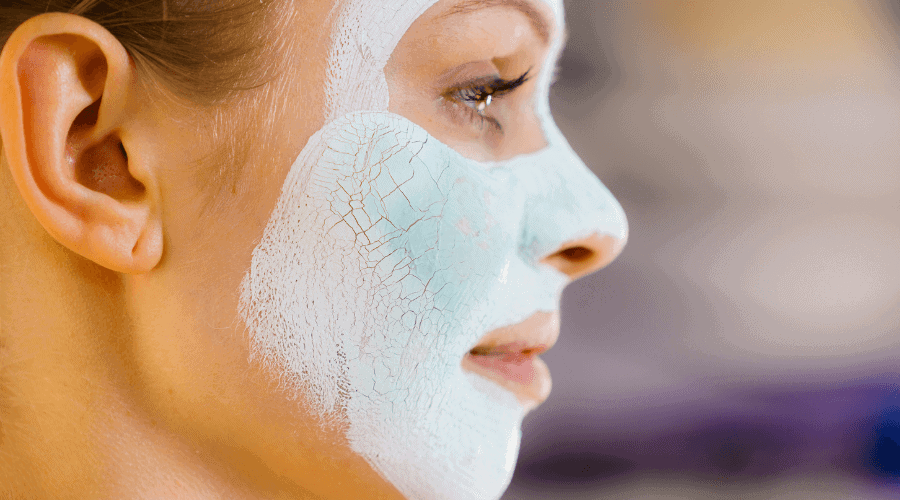 The CYP2J2 gene contains instructions for the production of the cytochrome P450 2J2 enzyme. This enzyme is found in the extrahepatic tissues (tissues located outside the liver), especially in the gastrointestinal tract, kidneys, lungs, pancreas, and brain.

The CYP2J2 enzyme is called an oxygenase. This is because it breaks down xenobiotics (substances not usually expected to be found in the body), cholesterol, fatty acids, and numerous other chemicals by adding an oxygen molecule to them.

The CYP2J2 enzyme converts AA into four epoxyeicosatrienoic acids (EETs). EETs are types of signaling molecules that have various positive effects on the body.

EETs may be able to:

Drugs That The CYP2J2 Gene Acts On

The CYP2J2 enzyme metabolizes many drugs.

Ebastine is an antihistamine drug used to treat signs of allergies, including sneezing, swelling, itching, and rashes.

Astemizole is also an antihistamine drug that provides long-term relief to allergy symptoms.

Diclofenac is a non-steroidal anti-inflammatory drug (NSAID) used to treat inflammatory conditions like gout and arthritis.

Perphenazine is an antipsychotic drug used in treating mood disorders, including schizophrenia, bipolar disorder, and symptoms like hallucinations and aggressive behavior.

Doxorubicin is an anti-cancer drug and is used in chemotherapy. Doxorubicin, in higher doses, may lead to cardiotoxicity and heart failure. Studies show that higher levels of CYP2J2 enzyme may prevent doxorubicin toxicity and protect the heart.

Inducers speed up the activity of the CYP2J2 enzyme, leading to quicker metabolism of the xenobiotics and drugs that the enzyme acts on. As a result, the drugs don’t get enough time to work.

Here is a list of drugs that induce CYP2J2 activity.

Inhibitors slow down the activity of the CYP2J2 enzyme, resulting in slower metabolism of xenobiotics and drugs that the enzyme acts on. As a result, the drug stays in circulation for a longer time, and there is an increased risk of a drug overdose.

Here is a list of drugs that inhibit CYp2J2 activity.

There are many types or variations of CYP2J2, the most well-studied being the CYP2J2*7 haplotype.

A haplotype is a group of gene changes that are inherited together. *7 is called a star allele. Star alleles are used to name different haplotypes.

A study shows that in the Caucasian population, the CYP2J2*7 allele leads to a 40% reduction in the CYP2J2 enzyme levels. This can increase the risk of developing cardiovascular diseases like myocardial infarction, ischemic stroke, and atherosclerosis.

Two Single Nucleotide Polymorphisms (SNPs) - rs10889160 and rs11572325 in this gene have been associated with an increased risk of myocardial infarction.

A case-controlled study analyzed the relationship between variations in the CYP2J2 gene and the risk of developing Chronic Obstructive Pulmonary Disease (COPD).

In addition, being a female and smoking further increased the risk.

BHA is a preservative added to many food products. It is a food-based antioxidant to prevent oxidative damage to oils and fats. It keeps oil and fat-based foods fresher for a longer time. BHA is found in foods like the below.

BHA can induce CYP2J2 activity. Therefore, if you are on drugs metabolized by CYP2J2, limit intake of the above foods to prevent faster metabolism of the drugs.

Be Aware Of Drugs That Inhibit CYP2J2 Activity

If you are on specific drugs that inhibit CYP2J2 activity, consult your doctor and understand the effects on the body. Combining medications metabolized by the CYP2J2 enzyme and these CYP2J2 inhibitors may lead to a drug overdose.

Genetic testing will help understand how protective the CYP2J2 gene variations are against cardiovascular diseases. This can play a role in predicting heart conditions in the future.

May 10, 2021
Accuracy is spot-on
I have used Xcode for multiple reports and I would highly recommend the service for all friends and family. The accuracy is spot on, the cost is affordable and reports are delivered back very quickly. I was able to use my MTHFR report I did years ago for proper detox methods, and my most recent, covid reports, which I did for all my family members, to add awareness of how it might affect me.
Win Yang Cheung