How The CYP3A5 Gene Influences Detoxification 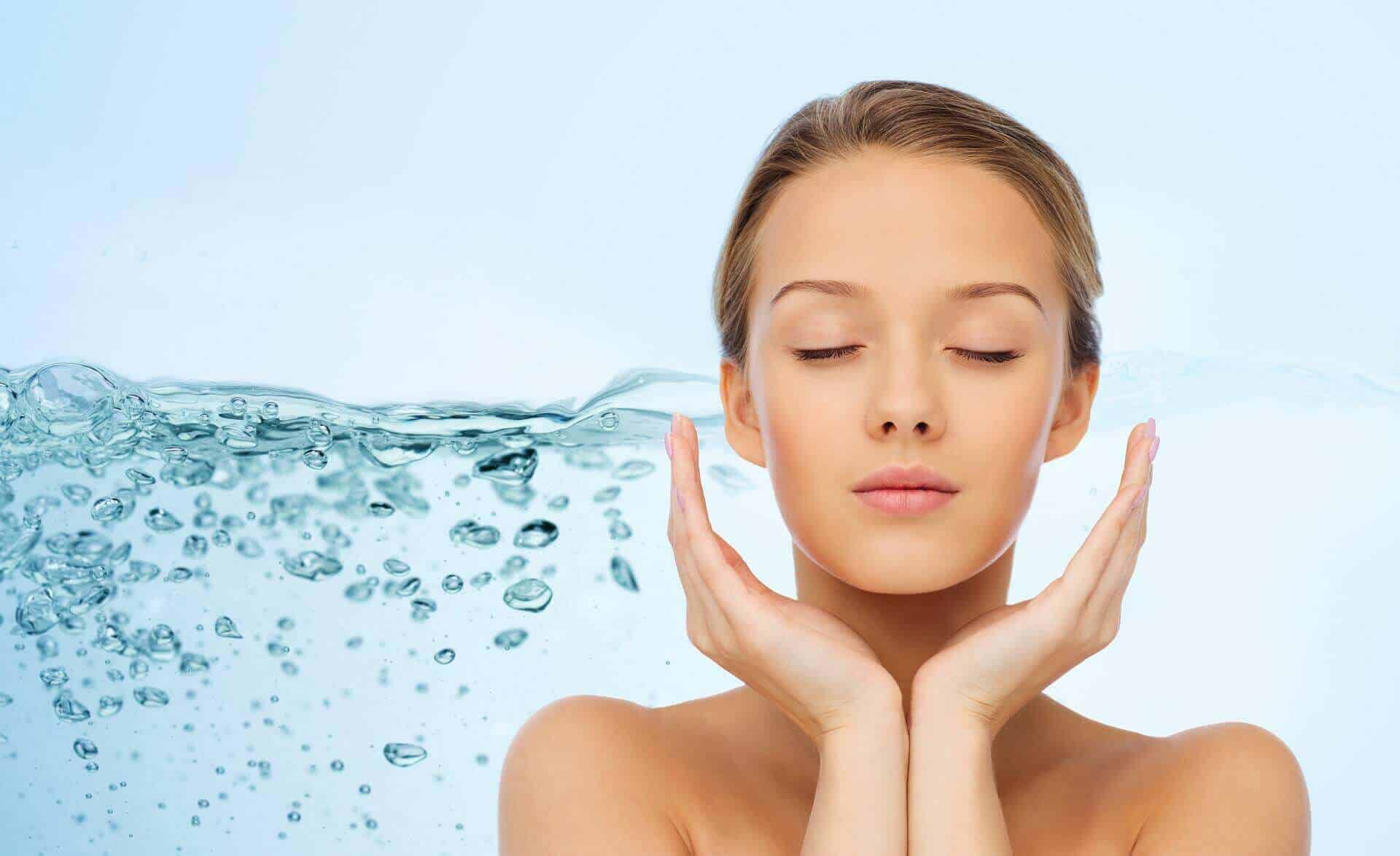 CYP3A5 belongs to the CYP3A subfamily of genes of the cytochrome P450 family responsible for the processing and elimination (or clearance) of drugs.

The CYP3A subfamily is the most abundant CYP gene found in the liver and the intestines. This subfamily is associated with eliminating nearly 37% of 200 of the most commonly prescribed drugs.

Along with CYP3A4, the CYP3A5 gene makes up for around 30% of the cytochrome P450 activity in the liver.

Depending on the levels of the CYP3A5 enzyme, people can be classified into the following metabolizer groups:

20% of African-Americans and less than 1% of Europeans are found to be normal metabolizers of the CYP3A5 gene.

The CYP3A5 enzyme activity in these people is said to be lower than in normal metabolizers. In these individuals, the doctor may increase the medication dose.

Around 50% of African-Americans and 15% of people of European descent are said to be CYP3A5 intermediate metabolizers.

The medication dosage need not be altered for such people since most of the medications have been developed for poor metabolizers.

Around 30% African-Americans and 85% people of European descent are said to be poor metabolizers.

Normal and intermediate metabolizers are said to be a high-risk group and require a change in their medicine dosage based on their CYP3A5 gene.

However, poor metabolizers fall under a low-risk group and do not require any alteration in their existing medicine dosage.

Drugs That The CYP3A5 Acts On

Though the metabolism of this drug is primarily mediated by the CYP3A4 gene, the CYP3A5 gene participates in the process. Individuals having the normal variant (or type) of the CYP3A5 gene are said to be extensive metabolizers of this drug and require higher doses of tacrolimus for the desired effect.

Some drugs induce or increase the activity of the CYP3A5 gene, and these include:

Variations In The CYP3A5 Gene

The CYP3A5 gene is polymorphic, i.e., it has multiple variants. There are over 25 allelic variants of this gene.

A haplotype is a group of gene changes that are inherited together.  The *3, *4, *14, *41, etc., star alleles. Star alleles are used to name different haplotypes.

The normal functioning allele is numbered as CYP3A5*1. The *3 variant is the most common and frequently studied. The other most studied alleles include the *6 and *7.

CYP3A5*3 is the most frequent and well-studied variant allele of CYP3A5. It is a non-functional variant.

Individuals with the *1/*1 or *1/*3 types can metabolize certain substrates of the CYP3A5 gene better than those with the *3/*3 type. This has been studied in relation to the drug Tacrolimus (used to prevent rejection following organ implantation).

Individuals having *1/*1 variant of the gene have a higher clearance of the drug than those having other variants. When tacrolimus is prescribed, its concentration must be high enough to prevent transplant rejection but low enough to avoid toxicity.

Though the relation between clearance of tacrolimus and activity of the CYP3A5 gene has been established, this link has not proved to play an active role in organ rejection following a transplant procedure.

Individuals with the *1/*3 variant show rapid clearance of saquinavir, an antiviral drug, compared to people with the *3/*3 allele.

In pediatric patients treated with vincristine for precursor B cell acute lymphoblastic leukemia, children with *1/*1 and *1/*3 showed lesser treatment-related neurotoxicity.

Another group of drugs that the CYP3A5 gene acts on is statins or lipid-lowering drugs. According to one study, statin drugs like lovastatin, simvastatin, and atorvastatin were less effective in people with *1/*1 and *1/*3 carriers than those with *3/*3.

In another study, individuals with *3/*3 developed myalgia and were more likely to suffer from muscle damage as a side-effect of statin treatment compared to the other two types *1/*1 and *1/*3.

In another study conducted on Japanese women, it was found that CYP3A5 expressors, i.e., those who are *1/*1 and *1/*3 carriers, had a higher risk of developing breast cancer as compared to those having the *3/*3 variant of the gene.

This variant is more common in individuals with African-American lineage than Caucasians and Asians. The presence of this variant indicates no gene activity, making the individual a non-expressor of the gene.

A study was conducted to determine the level of tamoxifen (a drug used in the treatment of breast cancer) and side effects in people carrying the *3 and *6 variants.

Though there was no difference found in the clearance or effectiveness of the drug, there was a significant difference in the tumor size in women having the *6 variant as compared to those without this variant.

This variant of the CYP3A5 gene is found in around 8% of the African population but has not been found in Caucasians. Since this variant reduces the activity of the CYP3A5 gene, it is called the non-functional variant. Similar to the *3 and *6 variants, having the *7 variant proved beneficial to Brazilian kidney transplant recipients. However, further research is required in this regard.

Individuals who require organ or bone marrow transplants must be advised to undergo genetic testing to determine the status of the CYP3A5 gene. This will help their healthcare provider adjust the immunosuppressant dosage to avoid organ rejection.

Watch Out For Drug Interactions

While prescribing tacrolimus in transplant patients, interactions with other drugs prescribed in these patients, like calcium channel blockers and azole antifungals, must be considered.

In individuals having the *1/*1 genotype, the interaction of tacrolimus with the azole antifungals was found to be less profound compared to other types.