What Is BRCA1 and BRCA2? Breast Cancer Risk and Genetic Testing 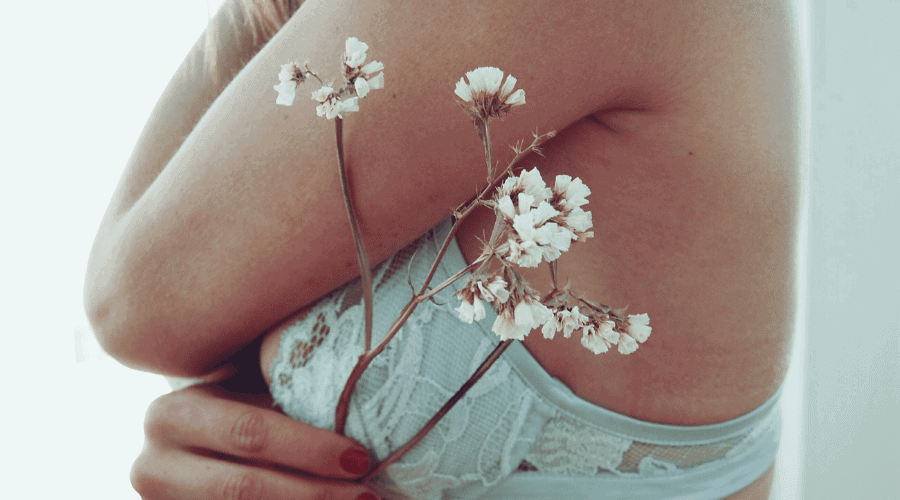 Did you know that a person’s chance of developing breast cancer could be genetic? Here’s how it happens.

We inherit DNA from our parents. Our DNA is present within each of the trillions of cells in our body. DNA contains the instruction manual that determines how our bodies function.

Within the DNA, there are thousands of genes that produce all the proteins required by the body. You have two copies of every gene: one from your mum and one from your dad. The mix of your genes is different from that of another person’s. In fact, only identical twins share the same genes.

Sometimes these genes contain faults, called mutations. In most cases, these faults do not have any dangerous effects.  But certain mutations alter the proteins that play vital roles in the body. It can disrupt normal development and may lead to medical conditions.

A faulty BRCA1 or BRCA2 gene can be passed down from one generation to the next. If either your mum or dad carries a faulty version, then the chance of you having the faulty gene is 50%.  Similarly, if you inherit one faulty gene, the chance of you passing it on to each child is 50%. Breast cancer genes cannot skip generations. People who have a family history are estimated to have at least a one-in-ten chance of carrying a faulty gene.

Genetic tests analyze the BRCA gene and help family members find out whether or not they are at increased risk for breast cancer. More than 1,000 mutations in the BRCA1 and BRCA2 genes are known to increase cancer risk.

Most genetic ancestry companies like 23andMe, provide your DNA information in the form of a text file. This file is called the DNA raw data. Your 23andMe raw data contains several of the BRCA gene markers, which can be analyzed to find out your breast cancer risk. This data looks like a bunch of letters and numbers, which may not make much sense to you.

But, Xcode Life can interpret all this information for you!

All you need to do is upload your raw data and order the BRCA and breast cancer report. Xcode Life then analyzes your raw data in detail to provide you with a comprehensive Breast Cancer Risk analysis.