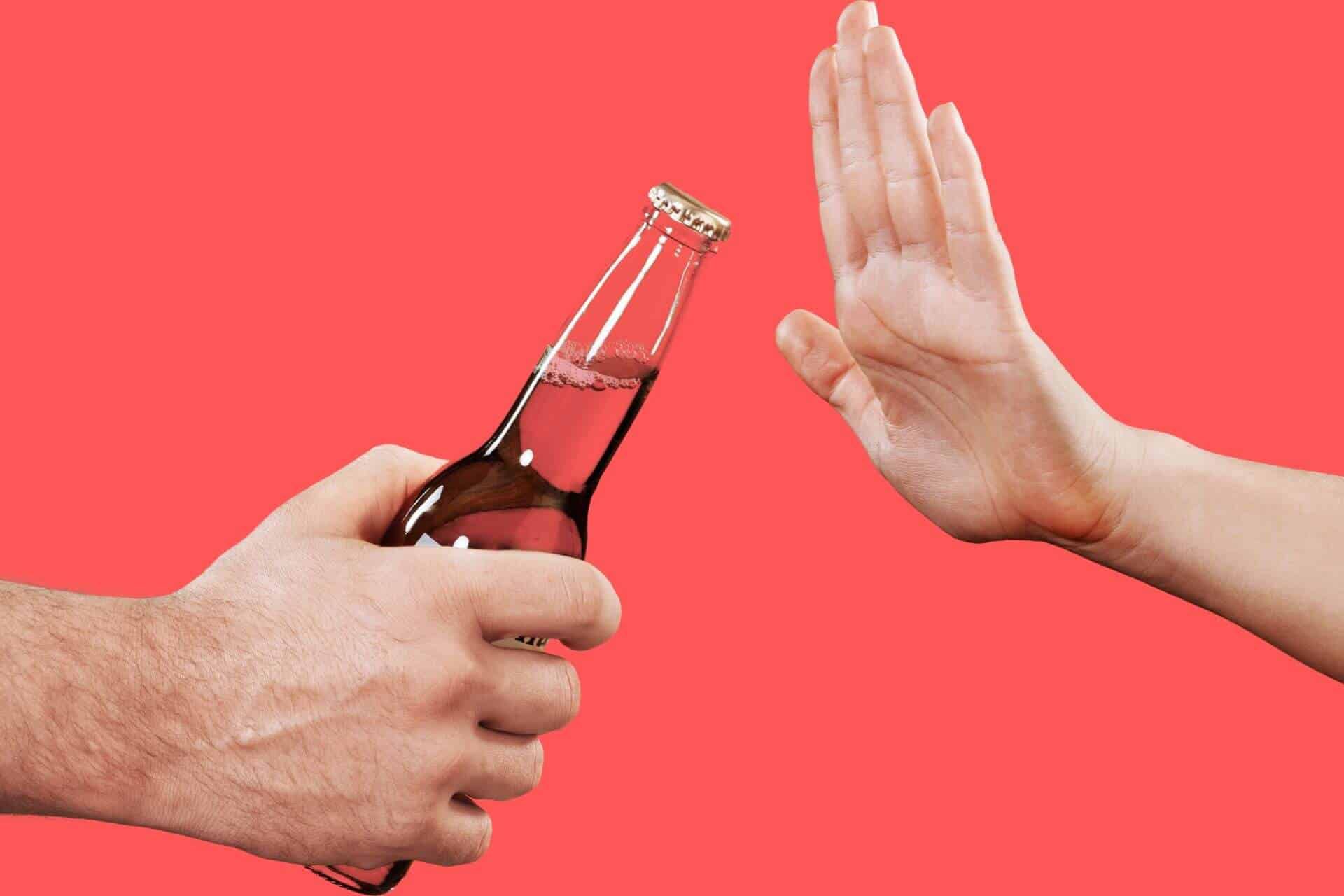 According to the 2019 National Survey on Drug Use and Health (NSDUH) report, 85.6% of people in the United States who are 18 or older had consumed alcohol at some point in life.

51% of women reported that they consumed alcohol in the past month.

While alcohol consumption causes many health problems, it is also a risk factor for breast cancer.

Breast cancer is the most common type of cancer affecting millions of women globally. In the United States, 1 in every eight women will develop invasive breast cancer in her lifetime.

There are few reasons why researchers think alcohol consumption is related to breast cancer.

When a person consumes alcohol (ethanol), it goes through multiple detoxification pathways and uses several enzymes. One such enzyme is alcohol dehydrogenase (ADH). ADH converts ethanol to AA. AA is carcinogenic (cancer-causing) and needs to be quickly eliminated from the body.

The body uses CYP enzymes to clear out excess estrogen from the body. These enzymes convert estrogen into intermediaries that are then removed from the body. This conversion process releases free radicals that can cause cell DNA abnormalities and increase the risk of cancers, including breast cancer.

Higher levels of estrogen in the body can also increase the activity of the Estrogen Receptor α (ERα) protein. This protein attaches itself to the DNA and controls various genes. Increased ERα activity leads to increased cell division and growth (cell proliferation), increasing the chance of cell damage and resultant cancer.

Breast density or mammographic density is a measure of the type of tissues that make up the breasts. Breasts contain fat tissues, glandular tissues (tissues that help make breast milk), and connective tissues.

On mammograms (X-rays to examine human breasts), fatty tissues look dark, and connective and glandular tissues look clear or white. Cancer cells also appear white. As a result, cancer cells may be hidden on mammograms until they have grown or spread in people with higher breast density. This makes breast cancer treatments more complicated.

A study interviewed 262 women in New York and analyzed their mammograms and alcohol intake pattern. According to the study, women who drank at least seven drinks a week had a 12.3% higher breast density than women who don’t drink.

Another 2015 study analyzed the relationship between drinking patterns and breast density in 189 women. This study also reported that women who drank more than seven drinks a week had higher breast density than those who did not drink.

The ALDH2 gene helps produce the Aldehyde dehydrogenase (ALDH) enzyme. Changes in the gene can lead to problems in the production of the ALDH enzyme. This enzyme helps in clearing alcohol from the body.

According to studies, people with the AA and GA genotype of the Single Nucleotide Polymorphism (SNP) rs671 of this gene have a higher risk for developing breast cancer when they consume alcohol than people with the GG genotype.

The CYP2E1 gene helps produce the CYP2E1 enzyme. This enzyme helps in clearing up to 20% of ethanol in the brain.

According to a Korean study, women who had the CYP2E1 c2 allele and drank at least once a month had a 1.9-fold increased risk for developing breast cancer than non-drinking women with the CYP2E1 c1/c1 genotype.

The SNP rs1002149 in this gene is associated with breast cancer risk on alcohol intake.  The T-carriers of this SNP showed a 24% higher risk for developing breast cancer when they consumed more than 10 grams of alcohol a day. The GG carriers did not show such a risk.

Number Of Drinks And Drinking Pattern

The risk for breast cancer increases with an increase in alcohol consumption. A meta-analysis of 53 reports reported the following.

It is not enough to calculate the number of drinks to analyze the risk for breast cancer. The drinking patterns should also be taken into account.

Drinking multiple alcoholic beverages in the same sitting is considered riskier than consuming moderate quantities over the week. For instance, a woman who has seven drinks over the weekend and refrains from drinking on weekdays is at higher risk for breast cancer than a woman who has one drink a day.

Studies show that early-life exposure to environmental carcinogens increases a woman’s risk of developing cancer. The age between menarche (the first menstrual cycle) and the first pregnancy is considered a high-risk period.

Women who drink excessively or take up binge drinking at an early age are more affected by alcohol during this period and are at a higher risk of being diagnosed with breast cancer in the future.

Different types of alcohol have different levels of ethanol content in them. This can increase or decrease the risk of developing breast cancer. Also, certain alcoholic beverages like red wine have antioxidant properties that can protect against cancers to an extent.

A small study reported that resveratrol, a type of polyphenol (plant-compound) found in red wine, can bring down estrogen production in the body and decrease the risk of developing breast cancer. Red wine also seems to help reduce breast density in young premenopausal women.

Another study talks about the chemoprotective effects of beer. Beer contains the pods of a coneflower called hop that gives the drink its bitterness and flavor. Hops contain substances like xanthohumol and hop-bitter acids that may have cancer-preventing abilities.

Please Be Advised: Alcohol consumption more than your daily dose can increase your risk of accident, injury or hangover.

Some people just cannot completely avoid drinking. Drinking in moderation may help in such cases. Taking one or lesser drink per day can help bring down the risk of breast cancer.

When the body suddenly processes excess alcohol, it struggles and leads to excess production of acetaldehyde and estrogen.

Avoid binge drinking and split your alcohol dosage evenly throughout the week. According to the National Institute on Alcohol Abuse and Alcoholism, binge drinking in women equals consuming more than four drinks in 2 hours.

Avoid Alcohol Use During Adolescence And Early Adulthood

Early exposure to alcohol, especially between the periods of menarche to the first pregnancy, can cause irreparable damage to the breast cells. Several studies have shown that the breast cells are easily damaged/altered by environmental factors in the early periods.

In the United States, the minimum drinking age is 21. However, reports show that 1 in 4 women aged between 12-20 have consumed an alcoholic beverage in the last month.

Women who have started drinking before 25 years seem to be at a higher risk for developing breast cancer than women who started later.

Avoid consuming alcohol before 21 and limit the number of drinks you consume after the legal age.

If you belong to the high-risk category, getting a mammogram periodically helps too.