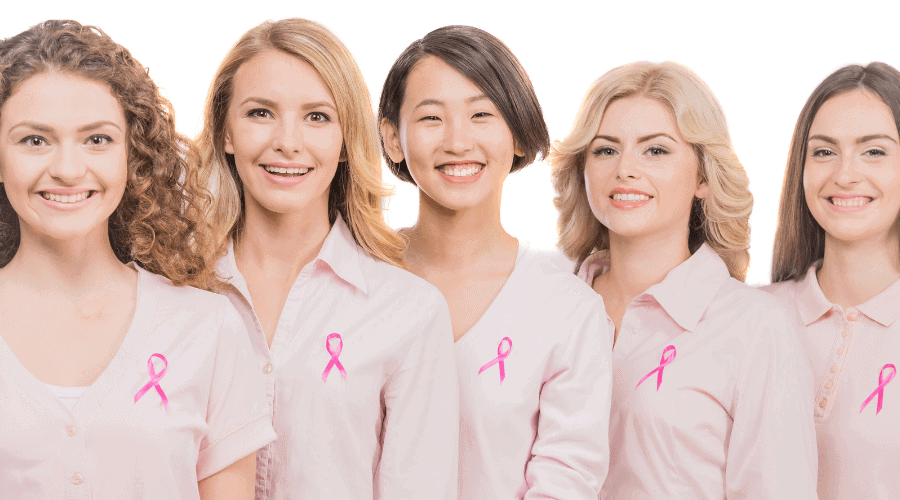 What Is Breast Cancer Prognosis?

Breast cancer is the most common cancer in women in the developed and developing world. Breast cancer cases have a good prognosis if detected and treated early.

Prognosis refers to the outlook or chance of recovery from a disease. It is an estimate of the likely course and outcome of a disease - breast cancer, in this case. This includes the likelihood of recurrence and life expectancy.

Breast cancer prognosis is based on observing large groups of people affected by the condition over the years. It can be qualitative and described as excellent, good, or poor. It can also be quantitative in the form of survival rates or hazard ratios.

What Is Cancer Survival Rate?

The survival rate is determined by observing several people affected with breast cancer for many years, usually five or ten years. Survival rates are a key part of cancer prognosis. It indicates the percentage of people alive after a certain period of time, usually five years, after they were diagnosed.

Survival rates can help give you a better understanding of how successful your treatment may be. Two main survival rates used in breast cancer cases include

According to the National Cancer Institute, 90 percent of women with breast cancer survive five years after diagnosis, regardless of the stage. This indicates a 90% five-year survival rate - 90 out of 100 people diagnosed with breast cancer are likely to be alive after five years.

What Is Hazard Ratio?

Another parameter used to determine prognosis in cancer patients is the hazard ratio. Hazard ratios are used to measure survival in a group of patients who have been given a specific treatment in a clinical trial setting.

The patient group is compared with the control group, who are given a placebo, a treatment with no therapeutic value.

Hazard ratio can either be equal to, lesser than, or greater than one.

No difference in survival between the two groups receiving different treatment is denoted by a hazard ratio of 1.

A value greater than or lesser than one indicates better survival in one of the treatment groups.

Prognosis in terms of survival rates or hazard ratio is just an estimate based on previous outcomes of large groups of people with specific cancer. Every case is unique, and the survival rate is not a very accurate prediction of a specific person’s prognosis.

The statistics can be confusing and alarming in some cases. Talk to your doctor about these statistics, how they apply in your case, and what you can do about it for better clarity.

The prognosis for breast cancer survivors and their survival depends on many factors. This can be assessed only by a qualified physician familiar with the medical history, response to treatment, type and stage of cancer, and cancer-specific characteristics.

The RAD51B gene contains instructions for the production of a protein involved in DNA repair. Along with other proteins of this family, the RAD51B protein is involved in repairing damaged DNA. Changes in this gene can disrupt the DNA repair process and influence breast cancer prognosis.

rs3784099 is a single nucleotide polymorphism or SNP in the RAD51B gene. Carriers of the A allele are found to have lesser survival time and unfavorable prognosis.

Apart from genetic factors, your doctor will consider several other factors to determine prognosis, including:

The statistics, survival rates, and hazard ratio values can be confusing. A doctor familiar with your medical history can help interpret breast cancer prognosis based on genetic and non-genetic factors. Certain ways to improve the prognosis of breast cancer include

Regular exercise: Regular exercise improves prognosis; however, it might not be possible for everyone to exercise daily during the treatment. According to a study conducted by researchers at The University of California-San Diego Moores Cancer Center, a 12-week exercise program increased information processing speed by 2 times. This indicates cognitive benefits of exercise; however, the benefit is obtained only when the exercise program starts within 2 years of being diagnosed with breast cancer.

Alternate or Complementary Therapy: In North America, nearly 80% of breast cancer survivors depend on complementary therapy to cope with breast cancer. The most sought-after therapy is yoga.

Lifestyle: Try to moderate or avoid smoking and alcohol consumption as these are risk factors for many types of cancer and may result in an unfavorable prognosis. Eat a healthy and balanced diet to maintain a healthy weight.