How The CYP2A6 Gene Influences Detoxification 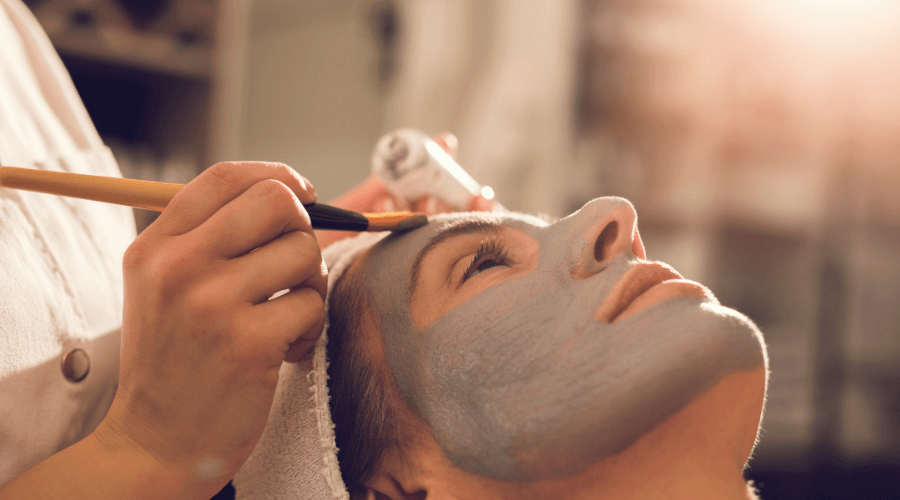 The CYP2A6 enzyme is a part of the Cytochrome P450 (CYPs) family. The CYP family is a group of enzymes that play a major role in detoxification in the body.

The CYP2A6 enzyme is predominantly found in the liver cells and forms 4% of the total CYP family. This enzyme is also found in the lung, trachea, nasal mucosa, breast, and sex organs.

The CYP2A6 gene is said to be highly polymorphic, i.e., it has many variations (or types), and each variation affects enzyme activity.

The activity of the CYP2A6 enzyme is influenced by genetics, drugs, and other environmental factors, which in turn affects the detoxification process in the body.

Slow or Poor Metabolizers – These are people who produce no or very little of the CYP2A6 enzyme. These individuals cannot process certain medicines well, and in some cases, drugs remain in the body for a longer time without getting cleared out. This increases the toxicity of the drug.

Individuals with CYP2A6 *2, *4, *9, and *12 are said to be slow metabolizers of nicotine. These individuals are less likely to be smokers, show lower levels of dependence, smoke fewer cigarettes per day, take smaller puff volumes, and are more likely to quit the habit. They are also more likely to benefit from nicotine replacement therapy.

Rapid Metabolizers – These people have excess CYP2A6 enzyme activity. Drugs are metabolized very quickly and cleared from the body rapidly. This reduces the effectiveness of the drugs.

CYP2A6*1 type is associated with rapid metabolism. Rapid metabolizers tend to smoke more cigarettes per day. These individuals are also more dependent on nicotine compared to other groups having the *2, *4, and other alleles.

Compounds That The CYP2A6 Gene Act On

The CYP2A6 enzyme participates in Phase I of detoxification and is involved in the processing and clearance of many endogenous and exogenous compounds. These include:

Substances that can become cancer-causing agents after undergoing modification(s).

The effects produced by the CYP2A6 enzyme are substrate-specific, which means the gene activity and by-products vary for each substrate it acts on.

The CYP2A6 gene has been extensively studied in association with its nicotine metabolism as it is said to influence smoking behavior and addiction.

Approximately 80% of nicotine in the body is eliminated by the CYP2A6 enzyme. For this reason, there is a clear link between CYP2A6 genotypes, smoking behavior, and lung cancer risk. CYP2A6 participates in the two-step process, which converts nicotine to cotinine.

The rate at which nicotine is metabolized in the body is influenced by the CYP2A6 gene. This directly affects the nicotine levels in the blood.

Factors that inhibit (or hinder) the activity of CYP2A6 are important as they can supplement anti-smoking therapy. Individuals who have an inactivated CYP2A6 gene due to certain changes are slow at converting nicotine into cotinine and are called slow-metabolizers.

Due to the slow metabolism and clearance of nicotine, their blood nicotine levels are high, and they are less likely to be smokers. If they are smokers, they tend to smoke fewer cigarettes per day, take smaller puff volumes, have lower levels of dependence, are more able to quit, and benefit more from regular and extended nicotine patch replacement therapy compared to normal metabolizers.

Increased CYP2A6 activity increases the metabolism of nicotine, and these individuals are likely to smoke more cigarettes in a day.

Variations in the CYP2A6 gene

A haplotype is a group of gene changes that are inherited together.  The *2, *5, *6, *7, etc., star alleles. Star alleles are used to name different haplotypes.

Reduced CYP2A6 enzyme levels are beneficial for smokers who are trying to quit the habit. But, consuming CYP2A6 inhibitor substances like grapefruit juice and cinnamon can further slow down CYP2A6 gene activity. When slow metabolizers consume these substances, it affects their ability to metabolize certain drugs. On the other hand, it can be helpful for fast metabolizers.

It is recommended to consume CYP2A6 inhibitors with caution and upon consulting a qualified medical practitioner.