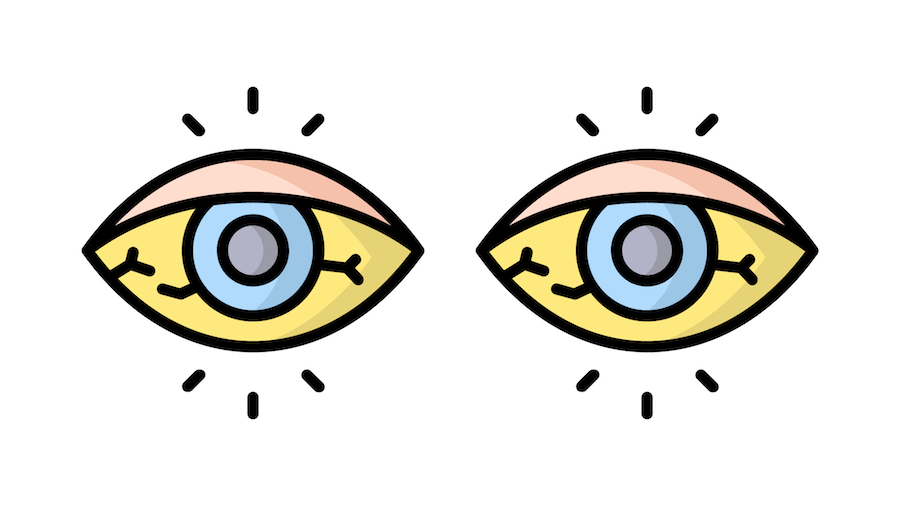 Is Gilbert's Syndrome An Autoimmune Disease?

Autoimmune disorders are conditions in which the body’s immune system attacks healthy cells.

The immune system is designed to protect the body from infection and disease.

However, in people with autoimmune disorders, the immune system mistakes healthy cells for foreign invaders and attacks them.

This can cause a wide range of symptoms.

Autoimmune disorders can affect any part of the body and are often chronic, meaning they last for a long time.

Find Out Your Carrier Status For Over 360 Genetic Conditions

What is Gilbert’s Syndrome?

Gilbert's syndrome is a genetic disorder that affects the liver's ability to process bilirubin.

Bilirubin is a yellow pigment produced when red blood cells are broken down.

People with Gilbert's Syndrome may have yellowing of their skin or eyes, but this is usually not noticeable.

The symptoms of Gilbert's Syndrome are often mistaken for other conditions, such as jaundice.

Is Gilbert’s Syndrome An Autoimmune Disease?

So far, there’s no solid evidence to confirm that Gilbert’s syndrome is an autoimmune disease.

It occurs due to mutations in the gene called UGT1A1.

In the upcoming section, we'll discuss this gene and its association with Gilbert's.

Gilbert’s can be mistaken for an autoimmune condition that also manifests as high bilirubin levels - autoimmune hepatitis.

This can lead to chronic inflammation and serious damage to the liver cells.

Most people with Gilbert’s syndrome don't have symptoms.

This is because the symptoms are apparent only when bilirubin levels rise beyond a limit.

Most people with Gilbert’s have enough liver enzymes to break down bilirubin.

For those who don’t, bilirubin levels rise in the blood and can cause the following symptoms:

Certain factors trigger the rise of bilirubin levels. They include

Gilbert’s syndrome occurs due to mutations in the UGT1A1 gene.

This enzyme carries out the excretion of bilirubin from the body.

Mutations or changes in this gene can result in reduced levels of the UGT1A1.

People with Gilbert's have only one-third of the normal enzyme activity as others.

Gilbert’s syndrome is inherited in an autosomal recessive manner.

Humans have 2 copies of every gene - one from each of the biological parents.

If an individual receives one normal gene and one gene with mutations for Gilbert’s, the person will be a carrier for the condition but usually will not show symptoms.

The risk for two carrier biological parents to both pass the mutated gene and, therefore, have an affected child is 25% with each pregnancy.

The chances of 1 parent passing the mutated gene and having a child who is a carrier is 50% with each pregnancy.

The risk is the same for males and females.

Diagnosis and Treatment of Gilbert’s Syndrome

People with Gilbert’s syndrome may not get diagnosed in the early stages.

Mostly, diagnoses happen when they are in their 20s or 30s.

Some diagnostic tests for Gilbert’s include:

Most people with Gilbert’s do not need any treatment.

Some tips to prevent bilirubin level rise are:

It is important to note that the UGT1A1 enzyme that breaks down bilirubin also breaks down certain drugs like acetaminophen, cancer and hepatitis drugs, and monoclonal antibodies.

If you have Gilbert’s, it is advisable to consult your doctor before taking medicines.