The DNA Blog » Genes and Nutrition » Link Between Vegetarianism And Depression: New Study 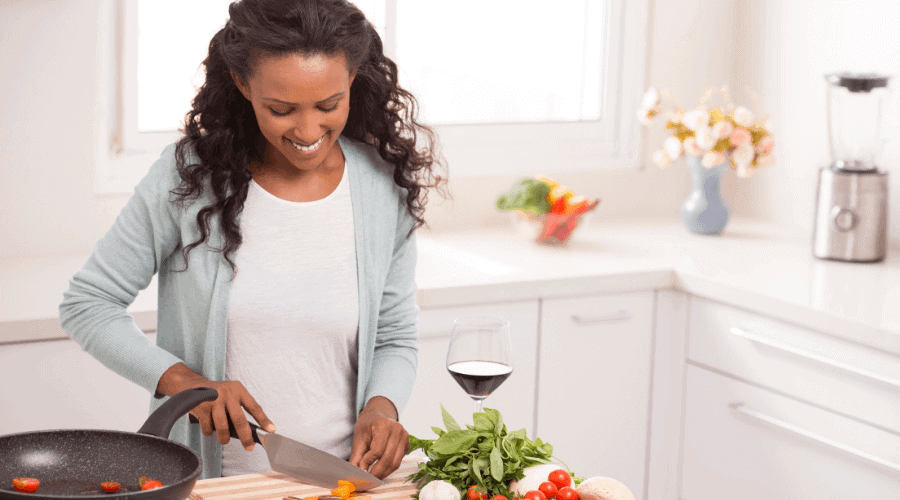 Diet is as important to mental health as it is to physical health. Previous studies have reported that the "traditional" dietary pattern, loaded with vegetable oil, meat, salt, and organ meat, is associated with increased odds of anxiety and depression in women. A recent study by researchers at the Ruhr-University Bochum and University of Duisburg, Germany, has reported higher depression scores among vegetarians than non-vegetarians.

Depression is a common yet serious mental condition that negatively impacts how you feel, the way you think and act. Depression occurs as a result of a combination of social, psychological, and biological factors.

Some of the common symptoms of depression are :

The Link between Depression and Diet

Depression susceptibility is related to diet both directly and indirectly. Unhealthy eating patterns can cause mood swings. When you stick to a healthy diet, you are setting yourself up for fewer mood fluctuations.

In particular, sugar is considered a major culprit. When consumed in higher quantities, it causes a temporary spike in 'feel-good' hormones like dopamine, which is not good for your health. In addition, the fleeting sugar rush followed by a crash is terrible for your mood.

Link between Vegetarianism And Depression

A German research team conducted a meta-analysis on depression and vegetarian diet.

Meta-analysis refers to a procedure where the information collected from different experiments (with the same objective) is put together and studied. This combines the results of multiple studies to form a conclusion.

The analysis included data from 49,889 participants, of which 8,057 were vegetarians, and 41,832 were non-vegetarians. The large sample size makes this a robust study.

This study, however, showed that it might be more likely that people switch to a vegetarian diet after developing mental health issues. The researchers cite three possible reasons for this:

May 29, 2021
Clarified my allergies
Didn't expect much but this proved me wrong. I discovered useful personal traits and information about my health that I customized towards my day to day living. For the longest time, I thought I was lactose intolerant and allergic to cockroaches, but this report showed me that I wasn't. I thought the milk from the bubble tea I drank every weekend was causing my constant bloating. Truthfully, I didn't drink enough water and was snacking a lot. Thank you, this has been life-changing.
Karpowicz Pawel

May 31, 2021
Simply the best DNA service
I am very pleased with Xcode professional service. My comprehensive reports was generated fast. I could find out a lot about my health, allergy, fitness, nutrition and skin info I never knew before from my raw DNA data. Xcode has the best deal prices on the internet. Highly recommended you won't regret.
Chelsea B

August 7, 2022
Highly recommend for cutting edge research
Although sceptic of any third party genetic research company, I referenced all of the results I received with my raw data and the scientifically reported papers and they all were accurate in both my genome and scientific results. I appreciate the work being done by this company and the resources they provide.
Seb B