The DNA Blog » Genes and Personality » Is Music Ability Genetic? 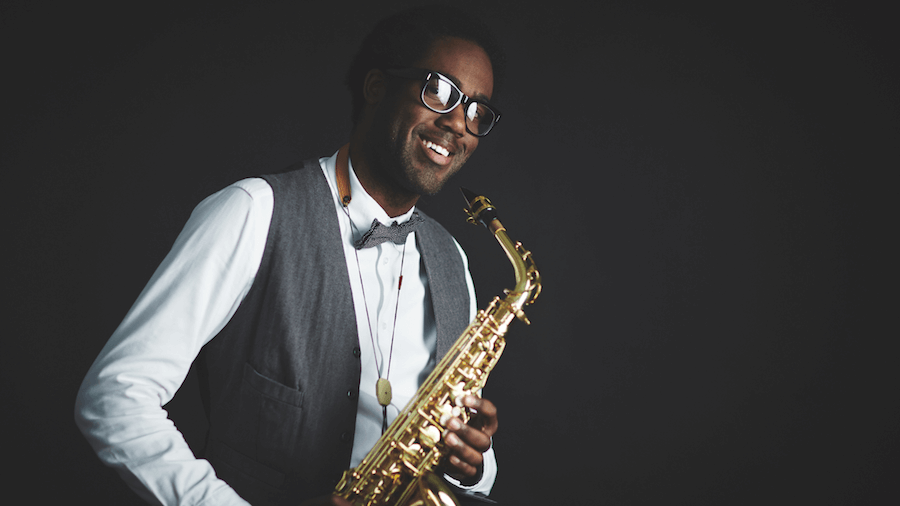 Music is an arrangement of sound that fits into a particular harmony, rhythm, and beat.

Music is universal, and the world has seen exceptional musical talents over time.

How do some people create music, sing, or play an instrument like it is their second nature while others find themselves musically challenged?

While the environment the person grows up in and their practice play a major role in developing their musical talent, recent research suggests that musical ability could depend on genes.

This means that children could be born with the inherent talent to identify tunes or play an instrument early on, giving them an edge over the others as they grow up.

The Music Is In Your Genes

Studies claim that genes may determine about 40-50% of a person’s musical abilities.

There could be many genes that control musical abilities.

However, not all of them have been identified.

One particular gene associated with musical ability based on a genome-wide study was UDP Glycosyltransferase 8 (UGT8).

The UTG8 and Music Ability

The UGT8 gene controls the production of the 2-hydroxyacylsphingosine 1-beta-galactosyltransferase enzyme.

Galactosylceramides are lipids that cover the myelin of the nerves in the central nervous system.

The myelin layer is responsible for transmitting signals between nerves.

A particular study analyzed the relationship between UGT8 gene variations and musical ability in the Mongolian population.

1008 individuals from 73 families were picked up for the study.

A pitch-production accuracy test was conducted to analyze their musical abilities.

A Single Nucleotide Polymorphism (SNP) in this gene, rs4148254, was found to be highly associated with musical ability.

A similar study was conducted amongst 234 people from 15 Finnish families.

The individuals were a mix of professional musicians, amateurs, and those who weren’t musically trained.

Here are the results of the test.

The tests show that musical ability could be inherited by up to 57%.

Therefore, a person having an absolute pitch or someone else with amusia (the inability to process music) could result from genetic changes.

The Nature vs. Nurture of Music Ability

Natural musical ability is genetically inherited, while nurtured ability depends on the environment and other external factors.

The practice has always been a key factor associated with succeeding in something.

So will practice help overcome genetic boundaries and make a person musically exceptional?

Here is where this gets very interesting.

However, a person’s ability to practice consistently may also be driven by genes!

This means that specific genotypes may push a person to practice more and enjoy the process of practicing.

This, in turn, may increase the chance of the person becoming an accomplished musician.

A study by David Z. Hambrick and Elliot M. Tucker-Drob analyzed the correlation between genes and environmental impacts on music accomplishment.

The results reported that "success may not always result from determination, hard work, or practice.

A person’s genes may play a more significant role than once assumed in helping the person succeed.

These researchers identified 850 same-sex twins and questioned them on their musical abilities and their practice schedule.

Here are some of the takeaways from the study.

June 25, 2021
Wonderful experience
I had such a wonderful experience with Xcode Life! It was super quick and easy to use and I received a TON personalized information. Definitely worth spending the money to receive all the available reports!
Seb B