Your Feelings of Loneliness Could Be in Your Genes 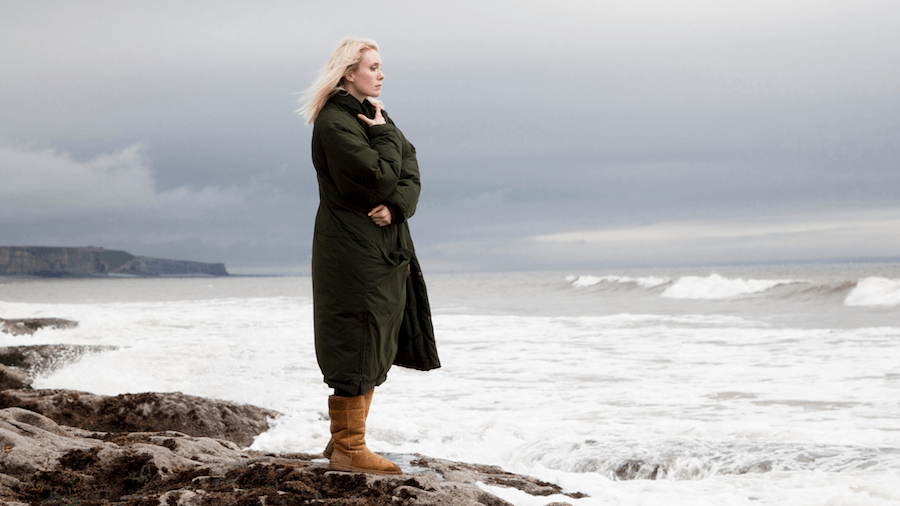 Loneliness is a complex and often painful emotion felt by people around the world.

Most people have experienced it at one point or another. But for some, it's a constant battle.

Though its causes are varied, new research suggests that loneliness may be partially attributable to genetics.

Genetically-informative studies have estimated that genetic factors account for approximately 40–50 % of the variance in loneliness.

Loneliness has been linked to an increased risk of premature death, heart disease, anxiety, and depression.

It's also been shown to contribute to cognitive decline and Alzheimer's disease.

So, it's clear that loneliness is not something to be taken lightly.

More About Your Genes and Personality Traits

Loneliness Is A Growing Problem

There's a lot of stigma surrounding loneliness, due to which it's been trivialized and ignored for many decades.

But loneliness is emerging as a public health problem.

According to a report on social isolation and loneliness in the UK, 200,000 older people hadn’t had an interaction with a friend or relative for more than 30 days.

Further, the report states that the impact of social isolation and loneliness is “twice as harmful as obesity and is comparable to smoking 15 cigarettes a day or being an alcoholic.”

According to Cigna’s 2020 Loneliness Index measuring loneliness and social isolation, 61% of Americans reported that they sometimes or always feel lonely.

The numbers were even higher in younger people – 79% of Generation Z and 71% of millennials reported loneliness.

According to the CDC, many adults older than 50 experience social isolation and loneliness to the extent that it impacts their health.

Loneliness is a hereditary trait that served to improve our chances of survival as a species.

To the archaic human, loneliness sent a paradoxical signal to the brain.

It was a motivating force to connect with others to increase the chances of passing one’s genes to the next generation.

On the other hand, loneliness also triggers the body’s fight-or-flight response.

When hunting alone, loneliness brings about anxiety and hyper-vigilance, which can be handy under dangerous encounters.

Researchers at the University of California San Diego School of Medicine conducted the first GWAS for loneliness.

Previous studies have examined the heritability of loneliness in twins, children, and adults.

After analyzing the results of these studies, the researchers estimated that  37 to 55 percent of loneliness is influenced by genetics.

Older research also pinpoints genes that regulate the levels of brain chemicals like dopamine and serotonin contributing to loneliness.

But these studies have relied on only small sample sizes.

The GWAS considered genetic and health information of 10,760 people aged 50 and older.

The research team found that loneliness as a tendency to feel lonely over a lifetime (and not occasional loneliness due to circumstances) has a modest heritability of 14-27%.

The lowered genetic contribution arrived at in this study could be because the team considered genetic changes that were common in the general population instead of the rare ones.

Drawing on survey responses from 487,647 participants of the UK Biobank scheme, a study identified 15 gene regions linked to loneliness.

The researchers also underlined a possible link between obesity and loneliness, suggesting that one might be driving the other.

The same genes that can drive the tendency for weight gain can also increase the risk for loneliness.

The team also identified genetic overlaps of loneliness with other traits like depression, obesity, and heart health, indicating that these traits combine to increase the risk of loneliness.

Two people in very similar situations may feel differently about whether or not they feel lonely, which boils down to the genetic code they’re born with.

This, however, doesn’t mean that there’s a “loneliness genes” or that how we feel is entirely dependent on our genes.

A host of genetic and non-genetic factors are likely to influence loneliness.

Loneliness is a growing problem, with an increasing number of not just older adults but also millennials and Gen-Zs experiencing it. The first GWAS on loneliness reported its heritability of 14-27%. Loneliness also shares genetic links with other conditions like obesity, depression, and heart disease. In fact, researchers report that obesity and loneliness can drive each other. However, there’s no loneliness gene reported so far. Loneliness has both genetic and non-genetic influencers.