The DNA Blog » Genes and Personality » How Genes Influence Your Impulsivity

How Genes Influence Your Impulsivity 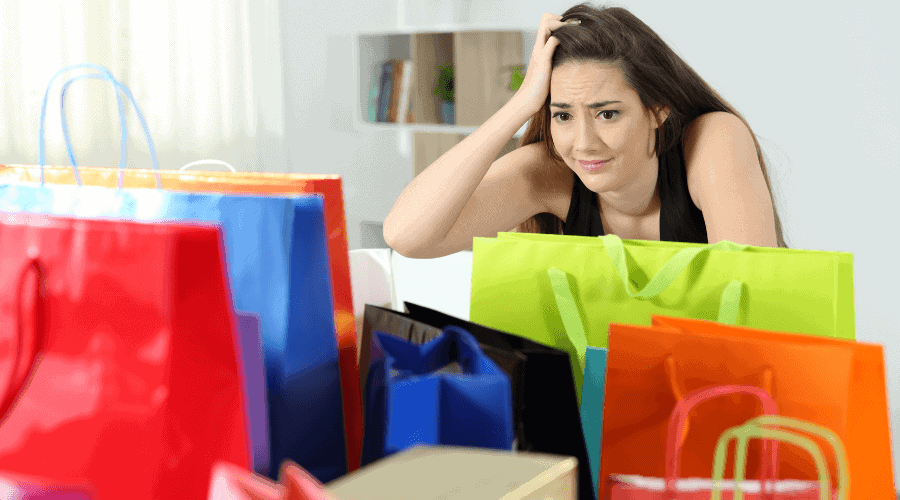 Impulsivity is a personality trait commonly observed in both children and adults. Impulsivity is the tendency to act without any prior thinking, without worrying about the consequences or reactions to one’s action. Impulsivity has been associated with risky behavior.

Interestingly, people see impulsivity positively when the action or decision works in favor and negatively when it doesn’t.

According to a popular 1995 clinical psychological study, three major factors contribute to impulsivity:

In children, the initial stages of impulsivity are considered quite common. The developing brains of children prevent them from thinking about consequences. Consistently levels of high impulsivity in adults and children may, however, be associated with mental health disorders like Attention Deficit Hyperactivity Disorder (ADHD), bipolar disorder, and substance abuse.

Genetics And Its Effects On Impulsiveness

The HTR2A gene helps produce the 5-HT2A receptor (5-hydroxytryptamine receptor 2A). This receptor is found in various parts of the body, including the brain, stem cells, immune cells, and the heart.

According to certain studies, men show higher levels of impulsivity than women. Men tend to enjoy the various traits of impulsivity like risk-taking, sensation seeking, and aggression more than women and are hence more impulsive.

A psychosocial experimental study analyzed the levels of impulsivity and sensation seeking in people of different age groups. The study concluded that impulsivity starts reducing from the age of 10.

Children and early teenagers show the highest levels of impulsivity. After 16, adolescents are able to control their impulsivity much better.

Exposure to Violence During Early Childhood

When children and teenagers are regularly exposed to violence as they grow up, their ability to self-regulate and control impulsivity reduces.

Injury to the Brain

When you start enjoying the results of delayed gratification, the dire need to get something done instantly comes down. A 2002 study offered a group of students two kinds of incentives - a small incentive available right then and a bigger incentive available after a week.

Students who followed delayed gratification waited a week to pick the bigger incentive. The students who were unable to wait for the bigger award and were impulsive were found to be more associated with substance abuse problems.

Brain Training Exercises
Brain Training programs are usually designed to improve specific functionalities of the brain. You can use a mix of tools, exercises, and programs to improve impulse control, too. These are methods to help bring positive changes to a person’s behavioral traits without medicines.

**Cognitive Behavioral Training (CBT) Techniques
Another proven technique to help better impulse control is CBT. CBT techniques help people understand their triggers when it comes to impulsivity and provide alternative ways to handle urges and temptations. A trained CBT expert should be handling these interventions.

Medications
If impulsivity is a sign of mental health conditions like ADHD, substance abuse, Impulse-Control Disorder (ICD), or eating disorder, then medications that treat these conditions can help improve impulse control too.