How Genes Influence Your Perceptual Speed 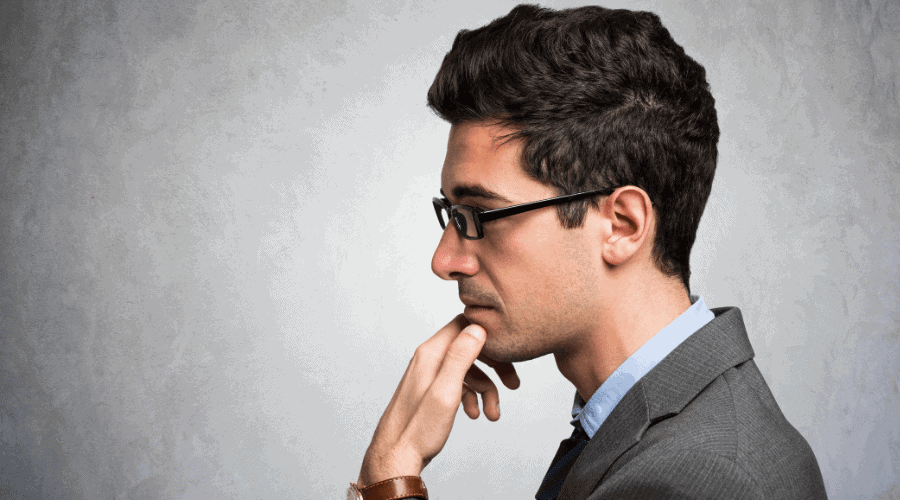 Perception is a sensory experience that includes all the five senses; touch, smell, sound, sight, and taste. Through perception, we sense or detect stimuli around us, and then the brain processes this into meaningful experiences and makes us act accordingly.

How you recognize the face of a friend, a familiar scent is through perception. Perception includes the ability to detect changes around you and recognizing these changes and any familiarities. It allows us to experience and interpret the world around us.

What is Perceptual Speed?

Perceptual speed is a cognitive ability. It can be defined as the speed at which a person compares, scans figures or symbols, and performs simple tasks involving visual perception. It is a skill that involves rapid identification of matching items, a person’s ability to compare visual patterns or identify a visual pattern amongst a mix of different patterns. It is an automatic mental process that differs from person to person. This influences other functions, such as working memory.

Perceptual speed is also defined as the ability to compare letters, objects, or patterns quickly. This ability also includes recalling a previously seen object to compare it with the presently showcased one.

Genetics has an influence on how fast or slow you perceive things and your perceptive ability. Genes that play a role in dopamine functioning influence perceptual speed also. Dopamine, popularly known as the happy hormone, plays several important roles in the brain. Changes in this hormone's receptor can influence perceptual speed and ability. They may exhibit characteristics such as being quick at recognizing patterns, spotting intricate differences, ability to focus well, and rapidly process information.

The DRD4 gene carries instructions for the production of a protein called Dopamine Receptor D4. The DRD4 protein is a subtype of the dopamine receptor. Dopamine receptors are necessary for neurological signaling to allow dopamine to perform its function. Changes in this gene are found to influence various behavioral traits.

rs3758653
rs3758653 is a single nucleotide polymorphism or SNP in the DRD4 gene. According to a study, people with the T allele demonstrated better processing speed than C allele carriers.

Perceptual Disorders
Certain disorders classified as perceptual disorders are cognitive conditions that interfere with your perception ability.
- Spatial neglect syndromes are most often caused due to a stroke or brain injury. They affect how you respond and attend to stimuli on one side of the body.
- Prosopagnosia is a disorder that creates problems with recognizing faces.
- Aphantasia results in an inability to visualize things in the mind.
- Schizophrenia is characterized by abnormal perceptions of reality.

Other personality traits, past experiences, motivation, social influences, and the environment around can affect how you perceive things and the speed at which you do.

Recommendations To Improve Your Perceptual Speed

There are certain ways by which you can improve your ability to perceive things and understand them at a faster rate.
- Try to be very attentive. Being attentive to the world around you can help you perceive it more clearly. Attention to detail is also a good skill to cultivate.
- Understanding what you perceive is important. Just the visual image without meaning won’t be very helpful, and you won’t remember it for long. Try to make sense of the world around you so you can react accordingly.
- After understanding the world around you, you need to take action. This is the final step of the perceptual process. This will help you focus on things that are important to you and understand them better.
- With practice, your speed at any skill improves.
- There are several brain exercises and activities available that can help you train your brain and make you better at these pattern recognition activities.
- Being organized and planning can make you more efficient at what you’re doing.

June 15, 2021
The D'Alessio clan ordered Mega Packs
The D'Alessio clan ordered Mega Packs for everyone. The information gleaned from the reports was more robust than what one would find from 23andMe. I really liked the recommendations as well as a good jumping-off point for more research into mitigating possible health problems. I recommend this to anyone interested in biohacking their health.
Rachel Reynolds

July 2, 2022
Go there, they are the best!!!
Wonderful place to get an analyze of your DNA. It can take some time, but the details you get are OUTSTANDING!! This is brilliant service. Great customer service as well. I love this place and can only recommend everyone to take this. Worth the wait, worth the result and gives you answers to your life. Do not hesitate, go here, let them analyze your DNA, top notch service!!!
Win Yang Cheung