How Genes Influence Your Angry Reaction 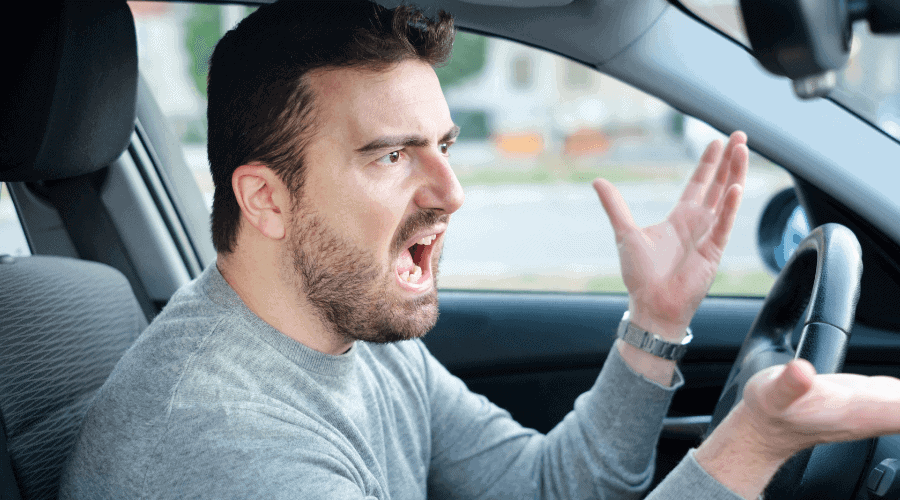 Anger As An Emotion

Anger is one of the basic emotions and a natural, instinctive response to threats. Anger is perceived as a negative feeling. It is a part of the body’s “fight, flight or freeze” response that helps protect us from any threats or danger.

Everyone experiences anger from time to time. It is completely normal to feel angry at times. Anger is a way to express your negative feelings. It can even give you further motivation to solve the problem you’re facing.

A problem arises when people are not able to control their reactions and handle their anger. Excessive anger can cause problems and even affect physical and mental health. This can lead to anger issues that need to be managed.

A variety of reasons can lead to people being angry. Each person experiences anger differently. Certain circumstances may anger one person and not affect another person at all. Grief can also contribute to angry outbursts.

What is Angry Reaction?

Angry reaction refers to the frustration that people feel in response to criticism or mistreatment. A large study conducted by researchers at The University of Massachusetts identified genetic susceptibility for angry temperament or proneness to anger. The study also identified people with angry reactions. These people were found to agree with statements such as
- “I get angry when I’m slowed down by others’ mistakes.”
- “I feel annoyed when I am not given recognition for doing good work.”
- “It makes me furious when I am criticized in front of others.”
- “I feel infuriated when I do a good job and get a poor evaluation.”

How Does Anger Manifest?

Certain events or circumstances can lead you to experience anger. Anger manifests in many ways, and you display certain signs that show your anger. The angry reaction is characterized by various signs and symptoms. These include
- Increased heart rate
- Sweating
- Churning stomach
- Shaking or trembling; some people may feel like fainting
- Tension
- Pacing around
- Tightness in the chest
- Feeling anxious, nervous
- Verbal or physical responses that can be harmful in some cases
- Shouting, yelling, or crying

Researchers have found that anger can run in families. Genetics influences behaviors such as anger to a certain extent. Researchers at the University of Pittsburgh found that anger may be influenced by changes in certain genes like the serotonin gene. Serotonin is a hormone associated with anger and aggression.

The PHEX gene carries instructions for the production of an enzyme called phosphate regulating endopeptidase homolog X-linked. This enzyme is found mainly in bones and teeth. Studies have shown that changes in this gene can influence anger.

rs3752433
rs3752433 is a single nucleotide polymorphism or SNP in the PHEX gene. Carriers of the A allele were found to have increased aggression and frustration.

The MBOAT1 gene carries instructions for the production of an enzyme called membrane-bound O-acyltransferase domain containing 1. This enzyme is involved in the transfer of organic compounds. Studies show that changes in this gene influence anger.

rs555017
rs555017 is an SNP in the MBOAT1 gene. Carriers of the T allele are found to have increased aggression and frustration.

Apart from your genes influencing how you react in a frustrating situation, other factors like the event or circumstance itself, the social environment around you, your state of mind can affect how you react. Certain other factors that influence angry reaction include:

Alcohol abuse
Frequent use of alcohol abuse increases aggression and can change how you react to frustrating situations. Alcohol use impairs your thinking, and this can make it harder to control your emotions, and you may react differently and have more frustration.

Having an angry reaction is common, but how you handle it matters. Letting your anger go out of control can lead to problems. There are several strategies to manage your angry reaction. These include
- Think before you act. Sometimes, walking away from the situation can help you analyze the situation better, take control, and then react accordingly instead of taking hasty decisions at the moment.
- Count to 10. Taking a few seconds to count to 10 can reduce the intensity of anger and prevent unwarranted rage.
- Be aware of the changes happening when you feel angry. This can help you think before you react.
- Tension tends to build up in your body when you feel angry. Relax your shoulders, unclench your jaw, uncross your arms and legs to release this tension.
- Try relaxing techniques like meditation, deep breathing to prevent anger from escalating.
- Turn your aggressive energy into exercising. This helps release energy and also keeps you healthy.
- Try to understand the situation or the person triggering your feelings of anger. Empathizing may change your perspective and help control feelings of anger.