How Genes Influence The Risk For Caffeine-induced Insomnia 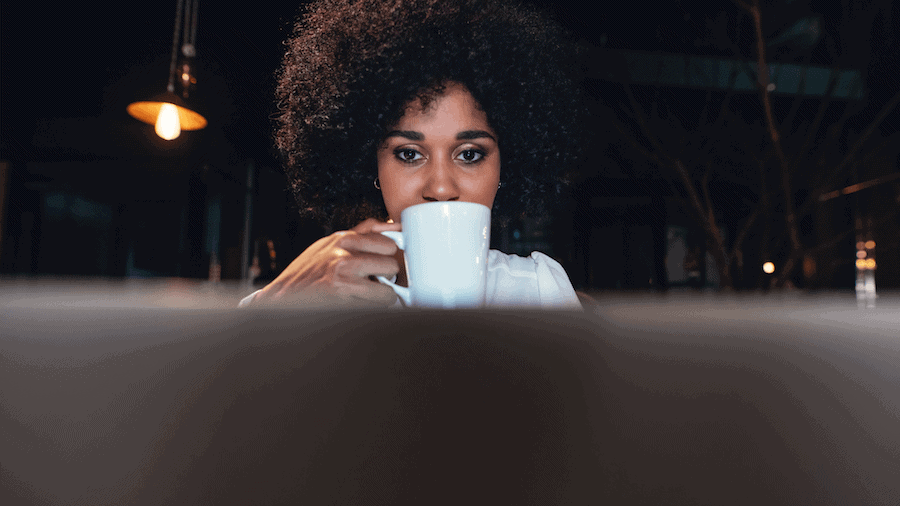 Caffeine is a central nervous system stimulant, which is widely used for its psychoactive effects. It is commonly used to alleviate behavioral, cognitive, and emotional deficits caused by sleep deprivation.

How Does Genetics Influence The Risk of Caffeine-induced Insomnia?

CYP1A2 encodes cytochrome P-450 group of enzymes. These enzymes influence the absorption and metabolization of caffeine. Caffeine is absorbed rapidly and completely from the gastrointestinal tract. After absorption, the P-450 enzymes help with the metabolization. Variation in the CYP1A2 activity represents a major source of variability in the pharmacokinetics (drug absorption, distribution, metabolism, and excretion) of caffeine.

The adenosine A2A receptor (ADORA2A receptor) plays a role in the effects of caffeine on arousal. Mice lacking functional A2A receptors do not show increased wakefulness in response to caffeine administration, indicating that the A2A receptor mediates the arousal response.

The rs5751876 is a T>C polymorphism located in the ADORA2A gene, which modulates the sleep-wake cycle, and contributes to individual sensitivity to caffeine effects on sleep.
Studies have documented that in caffeine consumers (less than 300mg), rs5751876 - T allele is associated with a decreased risk of sleep complaints and insomnia as compared to the C allele.

If caffeine consumption is not wisely regulated, it could lead to delayed sleep and sleep deprivation. Sleep deprivation is associated with lapses in attention, lowered alertness, and reduction in cognitive function. Scientific studies have shown that a reduction in sleep time of 90 minutes could reduce objective alertness during the day time by one-third.