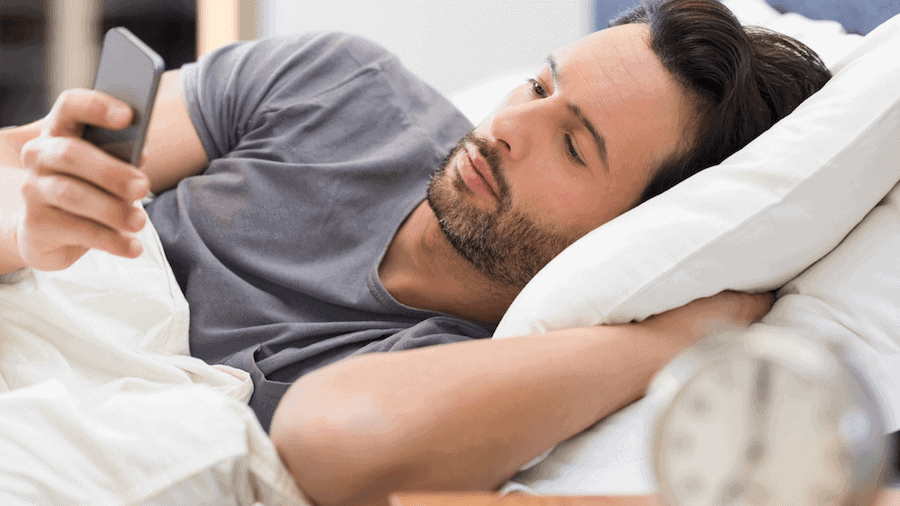 Sleep Latency: How Long Does It Take You to Fall Asleep?

How Does Genetics Influence Sleep Latency?

Research studies have demonstrated the association between certain variants in RBFOX3 and DRD2 genes and sleep latency. The RBFOX3 gene plays a key role in neuron-specific alternative splicing (a process that removes the "unwanted" portions from the DNA and connects useful portions to form a functional gene).

The DRD2 gene encodes a dopamine receptor. Dopamine is a 'happy hormone' that is crucial for signaling pleasure and reward. Dopamine and its receptors also play a part in controlling the sleep-wake cycle. Mainly, dopamine can help keep you awake and alert. The DRD2 gene variations may affect this wake/sleep switch, leading to a tendency for shorter sleep duration and sleep onset latency.

The rs17601612 is a G>C polymorphism located in the DRD2 gene, which might affect the wake/sleep cycle. A study, Cade, Brian E., et al.2016, has shown that the rs17601612 C allele was strongly associated with shorter sleep latency than the G allele.

A variety of other factors influence sleep latency. They include:
- Age
- Gender
- Dietary intake
- Sedentary life
- Consumption of stimulants
- Illness such as depression