The DNA Blog » Genes and Sleep » Daytime Napping May Be In Your Genes: 2023 Update

Daytime Napping May Be In Your Genes: 2023 Update 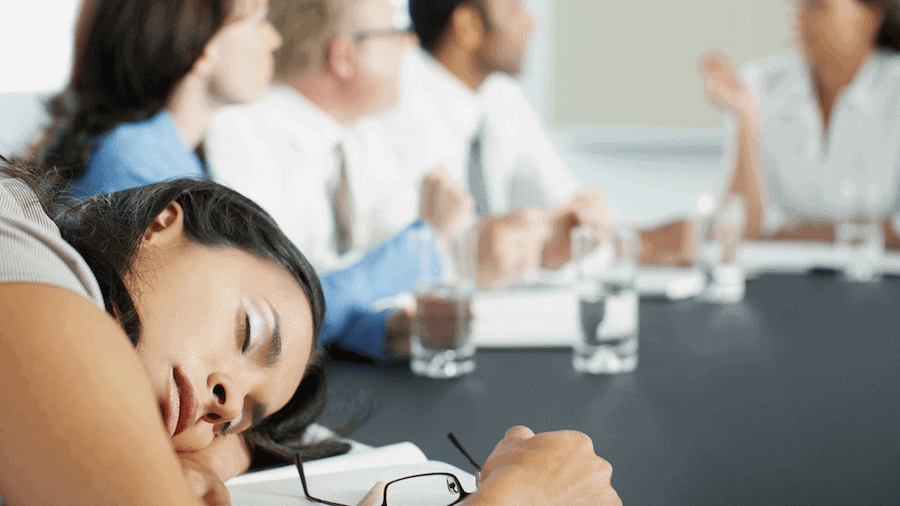 It's no secret that some people are just better at napping than others. But have you ever wondered if there's a scientific reason for why some people can fall asleep anywhere, anytime? Turns out, there might be. A new study suggests that a excessive daytime sleepiness may be linked to your genes.

Researchers have identified a number of genes associated with excessive daytime sleepiness (EDS).

In the sample report below, we've attempted to analyze some important genes that increase the risk for EDS.

You can identify your genetic risk of EDS by using your 23andMe DNA data and placing an order for the Gene Sleep Report.

EDS (also known as hypersomnia) refers to the inability to stay awake and alert during normal waking hours, resulting in unexpected sleep or drowsiness lapses.

It can even occur after long stretches of sleep.

There are two types of hypersomnia; primary and secondary.

Some symptoms of hypersomnia include:

A 2019 study in Nature Communications documented that nearly 10–20% of people deal with excessive sleepiness to some degree.

Studies have shown that certain genetic variants influence daytime sleepiness, which explains why some individuals need more sleep than others.

Studies have found an association between EDS and changes in certain genes like HCRTR2, PATJ, AR-OPHN1, KSR2, and PDE4D.

Latest research studies suggest that variations in the HCRTR2 gene may influence the sleep-wake process.

Other Causes Of Excessive Daytime Sleepiness

The most common causes of excessive sleepiness include:

Research has also indicated that other health conditions can increase the risk of excessive sleepiness. Some of them include:

Studies have shown that EDS is associated with an increased risk of developing coronary heart disease and stroke.

However, the risk can be managed by improving the quality of sleep.

People with EDS also have poorer health than comparable adults.

According to a study, EDS is associated with negative effects on cognitive function.

How To Manage Excessive Daytime Sleepiness

Identifying And Treating The Underlying Cause

Sleep disorders like insomnia, narcolepsy, and restless leg syndrome and other conditions like depression and obesity can cause EDS.

Identifying and treating these conditions can help shorten daytime naps.

Ensuring a dark and cool sleep environment, getting adequate physical activity during the daytime, reducing alcohol consumption and smoking, and adopting a calming bedtime routine can improve overall sleep hygiene and reduce the effects of sleep-related disorders.

Several medications are used to treat sleep disorders, but doctors most commonly prescribe this along with another treatment.

July 2, 2022
Go there, they are the best!!!
Wonderful place to get an analyze of your DNA. It can take some time, but the details you get are OUTSTANDING!! This is brilliant service. Great customer service as well. I love this place and can only recommend everyone to take this. Worth the wait, worth the result and gives you answers to your life. Do not hesitate, go here, let them analyze your DNA, top notch service!!!
Michelle Casterline

March 30, 2021
Very helpful and quick response time
Definitely worth the money! I had recently did the 23andMe testing and I've always been more curious on my MTHFR mutations, as it can be tied to many health issues. I came across Xcode Life where I could upload the raw data from 23andMe (which was very easy by the way) and get additional info. While I was doing it I decided to also get the Covid related test out of curiosity. I got the results the same day. I even had some questions and their customer service is on point. Extremely helpful and quick response time.
Rachel Reynolds

May 29, 2022
Useful 23 & Me Upgrade
Uploaded 23 & Me data, got carrier & MTHFR results in ~1hr, alerted me to unknown concern to discuss with doctor.
Samantha Jones