Morning Person or a Night Owl: How Genes Influence Your Circadian Rhythm 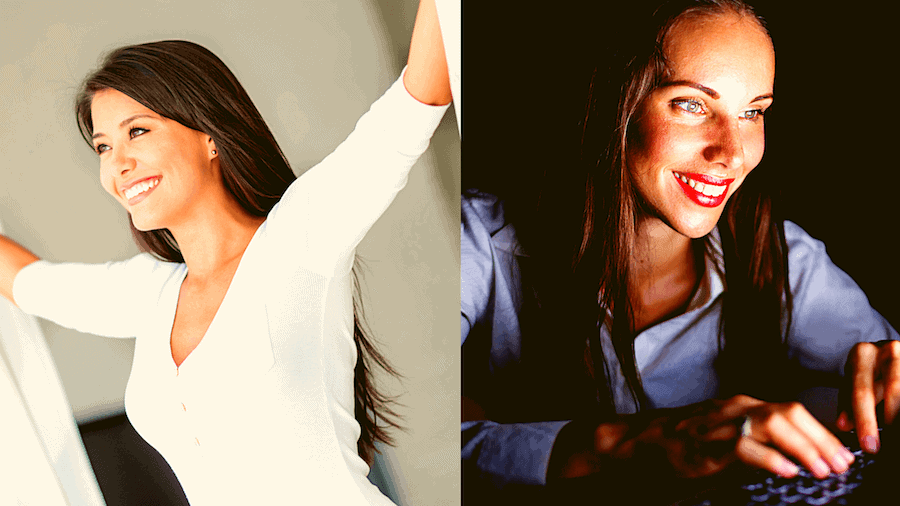 What makes a person an early riser or a night owl?

Chronotype is influenced by differences in circadian rhythm, which refers to the fundamental 24-hour physiological cycle essential for various molecular and behavioral processes. It helps regulate sleep patterns.

The timing of circadian rhythms varies across individuals and is influenced by both environmental and genetic factors. People with earlier rhythms tend to rise early in the morning and feel sleepy earlier in the night. If your body sides with the “morning clock” then you are a “morning person.” The other end of this spectrum has people with delayed rhythms. They tend to sleep and wake up late and are often referred to as an “evening person” or a “night owl.”

How Does Genetics Influence Circadian Rhythm?

A GWAS study of self-reported chronotype (morning/evening person) of UK Biobank data identified 22 regions in the circadian rhythm and photo-reception genes associated with morningness. This was also replicated in a 23andMe study.

One of the strongest associations was seen in the rs516134 SNP located near the RGS16 gene.

The RGS16 gene encodes a protein that belongs to the regulator of G protein signaling. This protein is responsible for turning off certain signal communications between cells in the body.

Microarray studies and gene expression analysis have demonstrated that the RGS16 gene exhibits circadian variations. According to a study, mice lacking this gene have a longer circadian period.

The rs516134 is a C>T polymorphism located in the RGS16 gene. The C allele is found to be strongly associated with morningness.

A study found that morningness is significantly associated with gender, with a prevalence of 39.7% in males and 48.4% in females.

Also, people over 60 were more likely to prefer mornings than people under 30 - meaning people’s sleep preferences may change over time.

Circadian rhythms affect day-to-day bodily functions such as sleep, eating habits, hormones release, and body temperature.
Many studies have documented that irregular rhythms are linked to various chronic conditions such as sleep disorders, obesity, depression, diabetes, hypertension, bipolar, and schizophrenia.
It is known that the vast majority of patients with depression have sleep abnormalities; either they sleep too much or have insomnia and can’t sleep at all.
Several genetic variants are correlated with how circadian rhythms function and their association with health conditions.
The interplay between genetics and non-genetic factors (such as sunlight, eating habits) with circadian rhythm is clear.
Maintaining a routine with a balanced lifestyle may help to stabilize the internal biological clock and health.

Tips To Become An Early Riser