The DNA Blog » Genes and Sleep » Caffeine and Sleep: How Are They Genetically Linked?

Caffeine and Sleep: How Are They Genetically Linked? 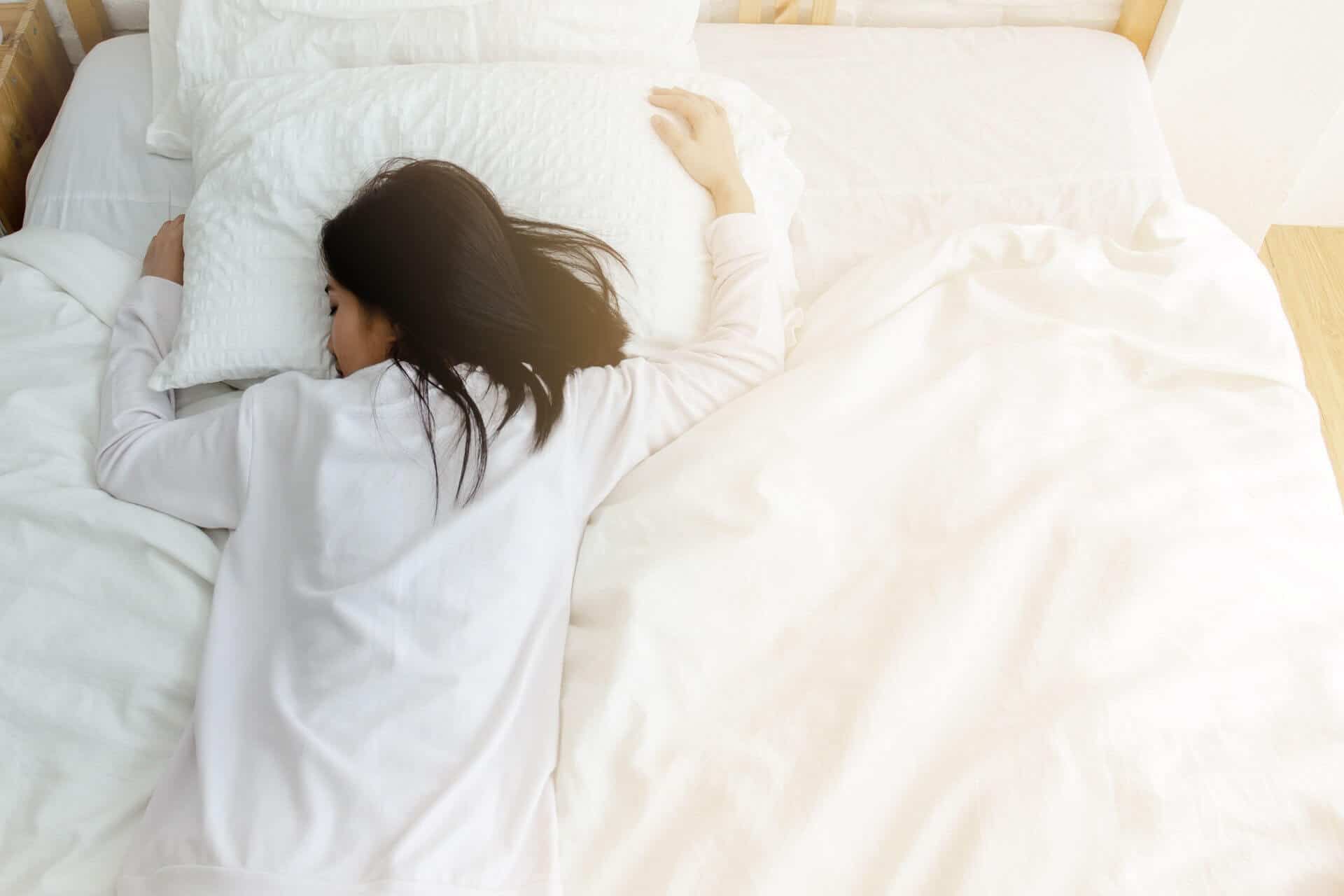 The Science Of Sleep

The common ingredient in your tea, coffee, and energy drinks, caffeine, is the strongest psychoactive drug in the world. It is not a secret that caffeine helps you stay awake. But, how does it manage to do that?

Let's first look at how your brain puts you to sleep.

Adenosine triphosphate, or ATP, is the energy currency of your body. ATP is broken down into a molecule called adenosine in the brain. Adenosine moves around the neurons keeping up your energy levels throughout the day.

Caffeine and adenosine are similar in structure. So, the caffeine can mimic the adenosine molecules and bind to the A1 and A2A receptors. However, caffeine's structure isn't identical to adenosine. As a result, it doesn't produce the "sleepy" effect.

Instead, it wards off sleepiness by preventing the adenosine molecules from binding and initiating the sleep process.

But this effect lasts for only two to four hours, depending on how fast your body can break down the caffeine. This largely depends on your genes. When your body starts getting used to the caffeine intake, it produces more adenosine receptors to counteract the effect of caffeine. You may have to end up consuming more caffeine to stay awake!

They can last up to a week till the number of receptors goes back to normal. Caffeine isn't as addicting or life-threatening compared to drugs like cocaine. People tend to have a mild physical dependence on this drug. People cannot overdose on caffeine easily. An average adult would have to have about 100 cups of coffee, which amounts to 10 grams of caffeine, to experience any lethal effects of caffeine.

The adenosine receptors are also found in the heart and kidneys. Activation of the receptors decreases the activity of these organs as well. Reduced urine output and heart rate prepare the body for a good night's sleep. However, when caffeine goes and binds instead, it results in increased heart rate and urine production. This is manifested as caffeine jitters and dehydration.

Caffeine isn't very dangerous; however, children should avoid it. Scientists haven't understood the effect of caffeine on a developing brain yet. It is also unhealthy for an adult to be consuming too much caffeine. Sleep and rest are essential for healthy brain function and well-being.

The genes that metabolize caffeine can say a lot about how much caffeine is "healthy" for you. A genetic test can help identify your caffeine metabolizing status.

Xcode Life's Gene Sleep report profiles genes that influence sleep upon caffeine consumption. All you need is your genetic ancestry test raw data to get started!