How Genes Influence The Risk of Insomnia 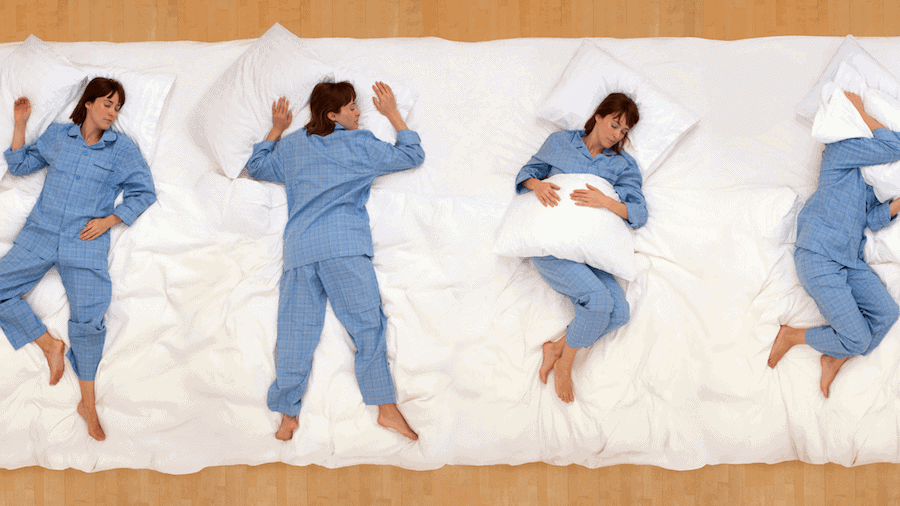 Insomnia (also known as sleeplessness) is a common sleep disorder that is characterized by the inability to fall asleep or stay asleep at night, resulting in tired or unrefreshing sleep.

According to the American Psychiatric Association (APA), insomnia is the most common sleeping disorder.

Approximately 30% to 40% of adults in the United States report symptoms of insomnia.

This can be caused by variations in biological, psychological, and social factors, which most often result in a reduced amount of sleep.

How Does Genetics Influence Insomnia Risk?

A research study published in 2019 found an association between certain variants in genes like DLG4, LRRK2, DNM1, CRH, GRIN1, DRD1, DRD2, SNCA, DRD4, NTSR1, CNTN2, and CALB1, and insomnia. DNM1 gene codes for the synaptic neuronal protein dynamin 1, which is associated with pre-sleep arousal, a characteristic feature among people with insomnia.

According to a research study, the heritability of insomnia is between 38 to 59%. This suggests a role of genetic factors in insomnia.

Tissue-specific gene-set analyses showed that insomnia might have higher genetic signals among genes that are usually expressed in the brain. The functions of these regions of the brain are of relevance to insomnia.

The MEIS1 gene is a transcription factor that plays a key role in hematopoiesis, endothelial cell development, and vascular patterning.
It also plays a role in neurodevelopment.
Research studies have shown that the reduced MEIS1 levels and function of the gene may contribute to the pathogenesis of sleep-related disorders.

Insomnia is more common in women than in men. In fact, women are twice as likely to fall asleep than men. One in four women has some insomnia symptoms.

Insomnia is more common in older people more than men and younger ones. As many as 50% of older adults complain about difficulty initiating or maintaining sleep.

Effects Of Insomnia On Health