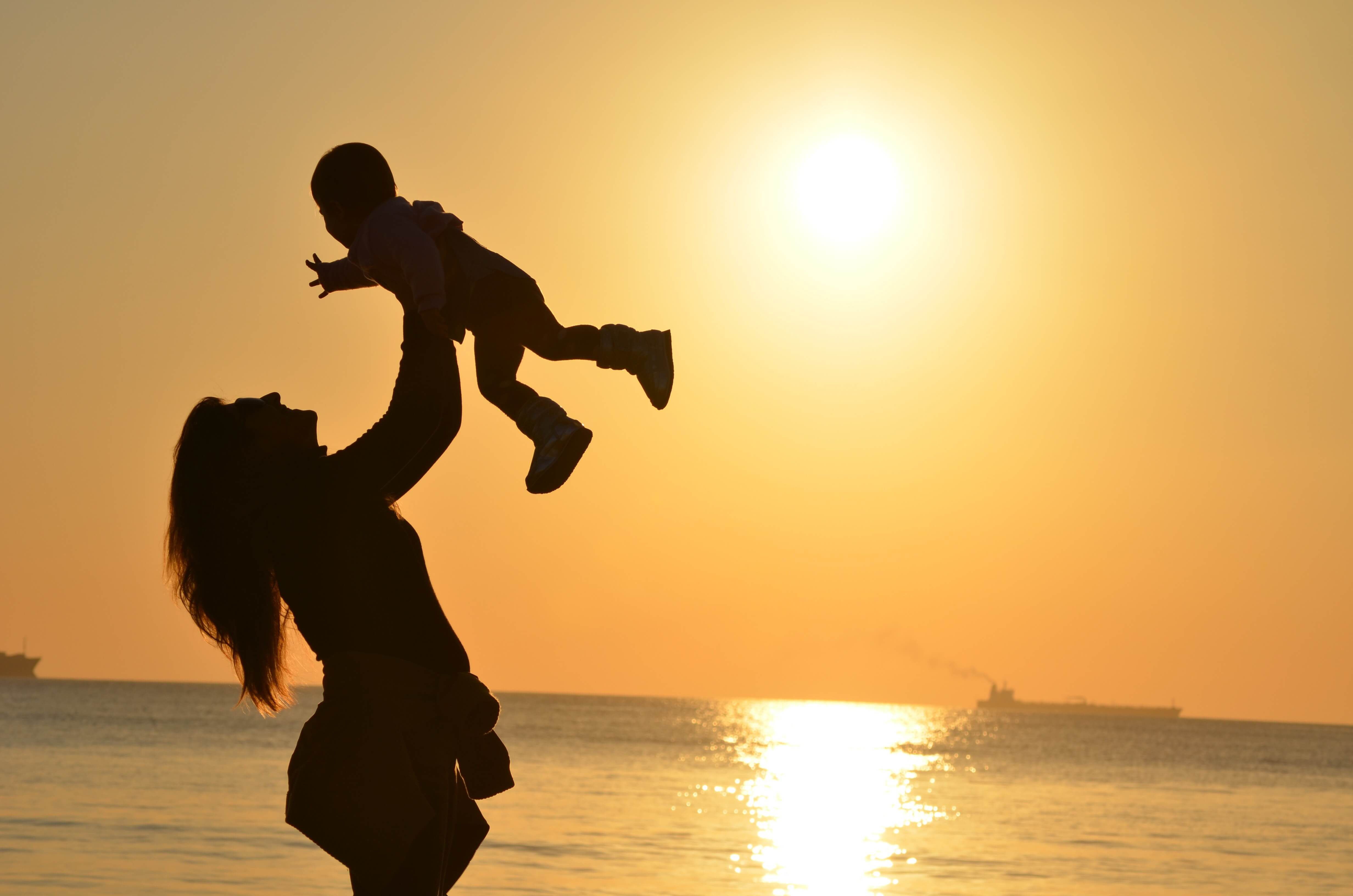 Mothers are the only source of nutrition for the child's physical and mental development. Poor nutrition during pregnancy and breastfeeding can highly affect the child's growth in the womb and throughout their early childhood. Recent research suggests that adding more choline to the pregnancy diet can improve the child's sustainable attention.

What Is Attention Span And What Are The Factors Influencing It?

The time spent on any activity without getting distracted or losing interest is called the attention span.

Distraction refers to shifting attention from the ongoing activity to other tasks or sensations.

The attention given to an activity or task can be differentiated into two types:

Attention spans differ for each child but follow a specific pattern.

The average attention span of a healthy child is believed to be two minutes per year of age.

According to the child's age, the attention span increases two-three times the age.

How Does Maternal Nutrition Influence A Child's Cognition?

Maternal nutrition refers to the mother's nutritional requirements during antepartum and postpartum periods.

The disparity in maternal nutrition can affect infants' average growth and development as the child depends on the maternal plasma for its nutrients.

Pregnancy and infancy are the crucial periods for the formation of a child's brain and the development of a child's cognitive, motor, social, and emotional skills.

Preventing nutritional deficiencies during pregnancy can have widespread benefits for individuals and societies.

The study, led by researchers from Cornell University, was published in the Journal of the Federation of American Societies for Experimental Biology.

It reported that consuming twice the recommended amount of choline during pregnancy improves children's attention span.

Choline is a nutrient produced by our liver in meager amounts.

Choline intake during pregnancy is vital as it impacts the child's brain and spinal cord development.

After a follow up of seven years, the study reported the following:

How To Add More Choline To Diet?

Consuming two eggs per day can provide you with 294 mg of choline, 50% of the recommended choline level.

Consuming cruciferous vegetables with eggs and organ meat can help you meet the daily needs for choline.

May 29, 2021
Clarified my allergies
Didn't expect much but this proved me wrong. I discovered useful personal traits and information about my health that I customized towards my day to day living. For the longest time, I thought I was lactose intolerant and allergic to cockroaches, but this report showed me that I wasn't. I thought the milk from the bubble tea I drank every weekend was causing my constant bloating. Truthfully, I didn't drink enough water and was snacking a lot. Thank you, this has been life-changing.
Allie Casares

July 7, 2021
In-depth results
I was curious to see the health insights Xcode had to offer since the 23andme health reports were a bit lackluster. I ordered one health report from Xcode and received results within an hour. This specific report was more extensive than 23andme and came with a helpful guide. I definitely want to order more tests but the only issue is there’s so many to choose from.
Stephen D