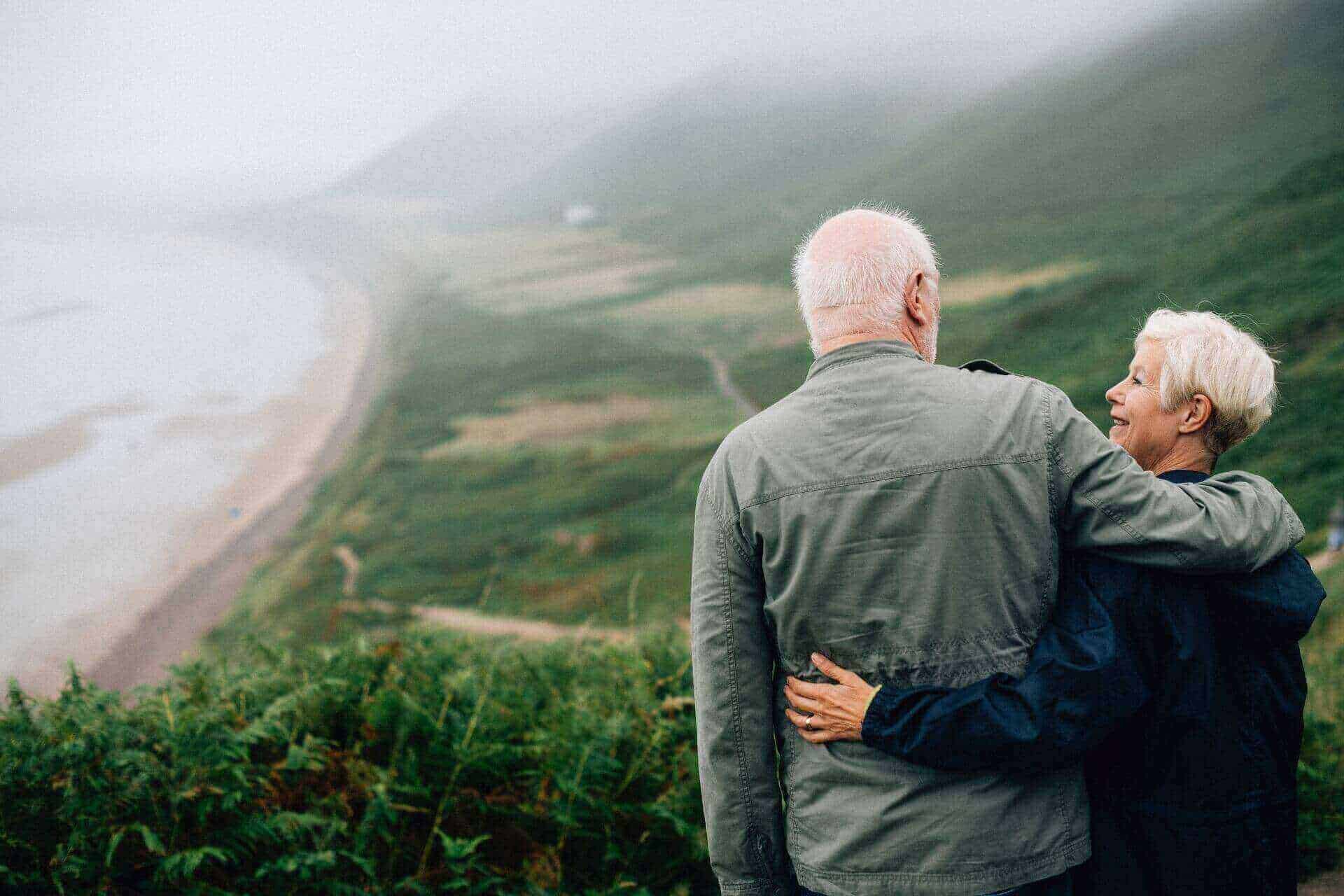 Hypertrophic Cardiomyopathy (HCM) is one of the most common genetic heart conditions to affect American people. Globally, HCM affects around 1 in 500 people. Although most people can get through life without any visible symptoms or only experience mild symptoms, some cases of HCM can prove life-threatening. The chances of sudden death without any visible sign are very high in HCM cases. A recent study by the University College London found a new gene that can cause HCM.

Hypertrophic Cardiomyopathy: What Is It & How It Happens?

HCM is a heritable heart disorder characterized by the thickening of the septum separating the heart’s ventricles. The thickened muscle leads to an obstruction in proper blood flow. This makes an abnormal heart sound during the heartbeat.

*Note: Septum is the muscular wall that separates the heart’s right and left ventricles. Ventricles are two major chambers inside the heart that help pump blood.

HCM may cause shortness of breath, chest pain, palpitation, dizziness, and fainting. Although the symptoms may not present with much life threat, HCM can cause other health complications such as:

Inheritance of HCM follows an autosomal dominant pattern, i.e., having an error or errors on one copy of the gene in each cell can cause the disease.

Affected individuals, therefore, have a parent with the illness which gets passed to them.

If you have a parent with HCM, there’s a 50% chance of the disorder being passed to you.

HCM is a polygenic disorder, i.e., it can be caused by mutations in two or more genes.

All the genes involved with this disorder appear to be related to the heart’s contraction via structures known as sarcomeres.

However, the exact mechanism of how the gene mutations lead to cardiac muscle hypertrophy is still unclear.

Know more about your genetic risk for HCM with Xcode Life’s ACMG Report!

The ALPK3 gene contains information for the production of the alpha-protein kinase 3. This protein regulates the growth of heart cells (cardiomyocytes) and is usually found in heart muscles or skeletal muscles.

In 2018, certain changes in the ALPK3 gene were found in a pediatric cardiomyopathy patient from Tunisia. The patient, a 3-year old boy, had hypertrophic & dilated cardiomyopathy and muscular and skeletal deformities.

The Study: ALPK3 Gene Changes (Variants) Discovered As A Genetic Cause of HCM

The study conducted by University College London aimed to find the frequency of pathogenic variants of the ALPK3 gene in HCM patients.

*Pathogenic variant is a genetic change that has been proven to increase the risk of developing a particular disorder.

Researchers analyzed samples from 2817 HCM patients from healthcare centers in the UK, Spain, Latvia, Russia, Denmark, Brazil, and Argentina for the study.

DNA was extracted from the samples with subsequent whole-exome sequencing and analysis of ALPK3 gene changes.

The researchers further compared the frequency of the ALPK3 gene changes in the subjects against the general population.

They also conducted familial screening for the ALPK3 gene changes to pinpoint whether the presence of the changes meant disease manifestation.

Findings of The Study

The newly discovered pathogenic variants called truncating ALPK3 changes (after their nature of mutation) will be added to the list of genetic testing/screening for HCM.

The study’s findings will answer the questions of many HCM patients who got diagnosed but did not know the exact cause.

New findings of disease causal factors open new pathways of diagnosis and therapeutic targets, which might help many afflicted people.

May 29, 2021
Clarified my allergies
Didn't expect much but this proved me wrong. I discovered useful personal traits and information about my health that I customized towards my day to day living. For the longest time, I thought I was lactose intolerant and allergic to cockroaches, but this report showed me that I wasn't. I thought the milk from the bubble tea I drank every weekend was causing my constant bloating. Truthfully, I didn't drink enough water and was snacking a lot. Thank you, this has been life-changing.
Bethany Jackson

July 29, 2022
This has been really helpful for me
This has been really helpful for me. A while back I had gotten the nutrition report from Xcode and it really helped me understand certain aspects of my diet. Fast forward about two years and I am sluggish, irritable, tired, etc. I discussed it with my doctor and they ran some bloodwork. Turns out I'm deficient in some vitamins and needed to supplement. I went back and reread my xcode report and they are the exact same vitamins that the report told me I would need to supplement. Turns out I don't metabolize them as efficiently and need some additional help to meet my requirements. Overall, it was a really great experience and I look forward to ordering more of the reports.
Scarlato Barros