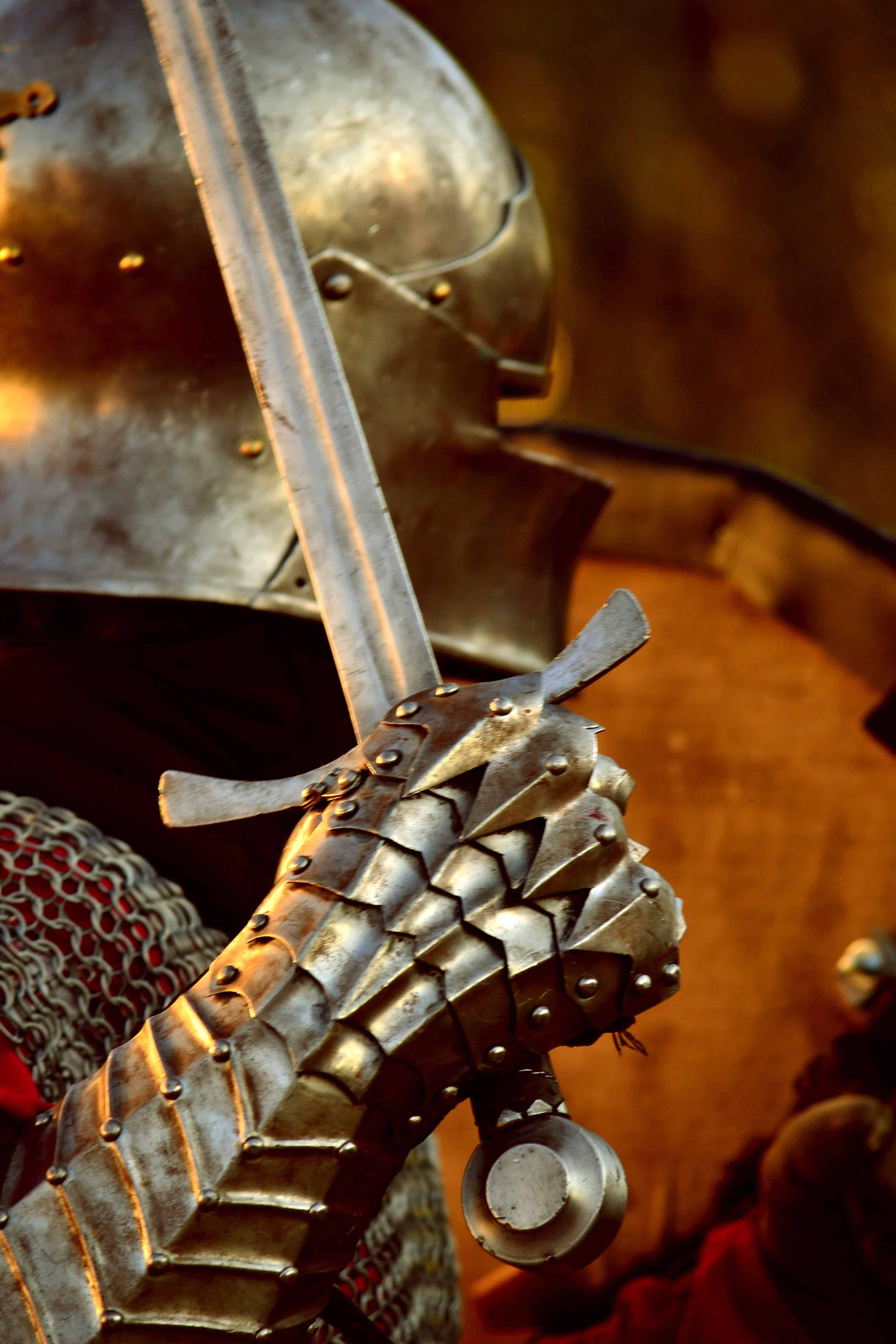 The COMT gene codes for the production of catechol - O -Methyltransferase enzyme. This enzyme is associated with degrading neurotransmitters, transfering methyl groups to epinephrine, norepinephrine and dopamine ( catecholamines).

By uploading DNA raw data from 23andme COMT gene variant carried may be determined ,which can also be used to identify tendency for specific personality traits.

The COMT enzyme is also associated with the breakdown of certain drugs prescribed for hypertension, Parkinson’s disease and asthma.

The following processes are associated with the COMT variant under study.

Estradiols are found to cause DNA damage (sister chromatid exchange and chromosomal aberrations). Such genotoxic effects are also produced by catechol estrogens

Mechanism of conversion to Catechol estrogens:

Studies have also shown that catechol estrogens have a more carcinogenic effect on mice than estradiol. These catechol estradiols compete with estradiol for binding to

The Catechol estrogens that are known to affect DNA and result in cancer or autoimmune conditions are converted into methoxy estrogens.

2- and 4-o-methylethers, products of COMT, are excreted in the urine and are found to be less harmful.

Using the DNA raw data of  23andme COMT gene variant carried by an individual can be used to identify the level of inhibition of COMT. Increased inhibition could lead to increased levels of catechol estrogens.

The reactive oxygen species produced by the catechol estrogens not only increases risk of cancer but also for other autoimmune conditions like rheumatoid arthritis and systemic lupus erythematosus.

This variant of the COMT gene is well studied and is associated with warrior/ worrier personality (personality), pain tolerance(fitness) and in cocaine dependence (Substance dependence) and disease risk (Health)

A study conducted to identify the effect of this COMT variant showed that Valine carriers have better prefrontal hyperactivation and were better at responding to adverse stimuli. These individuals was classified by the researchers as having warrior personality. The met allele carriers had better memory and an advantage in attention tasks. These individuals were termed worriers by the researchers, providing a way to identify warrior and worrier personalities.

By uploading Raw data from 23andme COMT variant carried can be used to identify certain other personality traits as well- A study conducted in 2015 on  normal adults showed that people who carried specific variant of this COMT gene scored lower on neuroticism while they had higher scores for conscientiousness and agreeableness.

COMT variant is important in identifying the risk for schizophrenia. A study conducted in 2016 showed that the COMT gene variant was associated with negative symptoms of schizophrenia and bipolar disorder.

The COMT variant is known to influence prefrontal cortex (PFC) dopamine regulation which has been associated with cognition and personality. However, PFC dysfunction is also important in cocaine dependence, which could contribute to loss of control and, thereby, dependence. This variant has also been implicated for other substance abuse.

In a study conducted by researchers from The University of Michigan, COMT variant was associated with the intensity of pain.

The activity of COMT enzyme is about 305 lower among females as it is decreased by the presence of estrogen. This results in greater dopamine activity in females than in males. Therefore men benefit from increasing their dopamine levels than females.

Studying DNA raw data from 23andme will help in identifying individuals who have low COMT enzyme activity and who have higher levels of dopamine, which can eventually build up . However, consumption of certain methyl donor supplements can result in a fall in dopamine levels that can lead to mood swings.

DNA raw data from 23andme and other genetic testing services can be used to identify varied risks and benefit based on the COMT variant carried by an individual. Select from the list of Xcode reports available to help tailor lifestyle based on the genetic variant carried.