The DNA Blog » Genes and Health » Neurotransmitters And Depression: The Genetic Link

Neurotransmitters And Depression: The Genetic Link 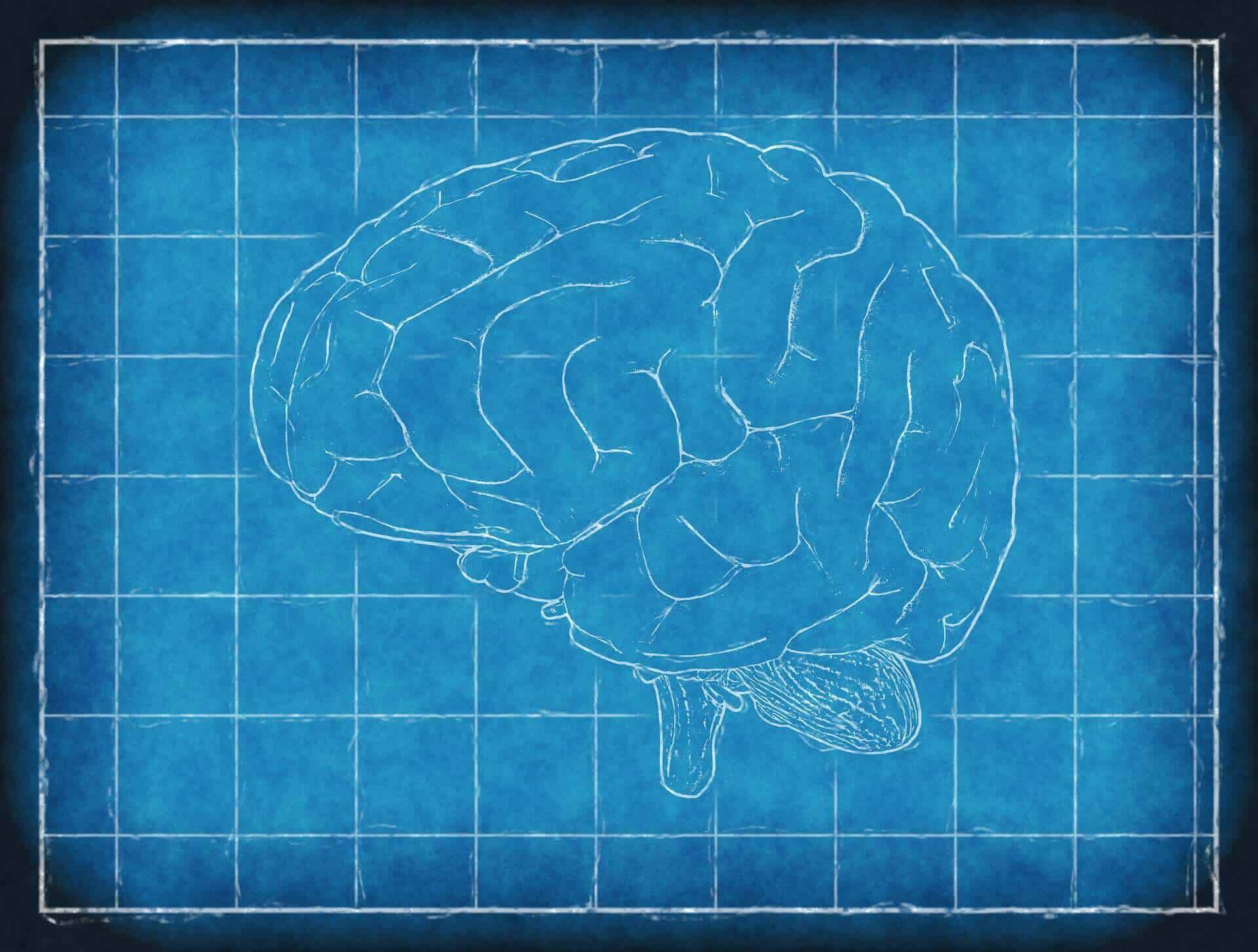 Depression is one of the most common mental disorders all over the world. According to experts, one in five people worldwide will experience a major depressive disorder at least once in their lifetime.

In 2020, 14.8 million U.S adults had at least one major depressive disorder that led to the inability to carry out everyday activities.

The brain uses various chemicals to send and receive information.

These chemical messengers are called neurotransmitters.

When there is an imbalance in brain chemical levels, it could lead to multiple mental health problems, including depression.

Roles Of Key Neurotransmitters In Depression

According to experts, imbalances in three primary monoamine neurotransmitters, dopamine, serotonin, and norepinephrine, can lead to depressive disorders.

Monoamine neurotransmitters are those chemicals with a single amino group.

These are mostly involved in processing emotions, memories, and arousals.

Here are the specific roles of these three neurotransmitters.

A study reported that depression is a combination of two events - loss of a favorable condition and the presence of an adverse situation.

Imbalances in these neurotransmitters can cause a combination of both these events, eventually leading to depression.

What Causes Imbalance In Neurotransmitters?

Several reasons can cause imbalances in neurotransmitters. Some common ones include:

Genetically, some people may have increased levels of Monoamine Oxidase A (MOA) in the body.

MOA is an enzyme controlled by the MAOA gene.

Higher levels of MOA break down the neurotransmitters and lead to deficient levels of dopamine, serotonin, and norepinephrine in the body.

There are many nutrients needed for producing and regulating neurotransmitters in the body.

Some of them include:

Nutritional deficiencies can hence reduce the levels of neurotransmitters in the body, leading to imbalances.

Lifestyle choices could be another common reason people have serotonin, dopamine, and norepinephrine imbalances.

Obesity and excessive consumption of sugar are both associated with dopamine deficiency.

Lack of physical activity is also associated with neurotransmitter imbalances.

Some studies suggest that drug abuse during early developmental periods or psychological stress can act as environmental factors, affecting neurotransmitter levels in the body.

Air pollutants may affect neurotransmitter levels in the body, especially serotonin and dopamine.

A study that analyzed suicidal trends in adolescents concluded that suicidal rates were highest when the pollen counts were high.

Get your vitamin and mineral levels checked, and talk to your doctor about supplementing on nutrients that your body may need. Build your diet plan to include all the micro and macronutrients and choose fresher, healthier ingredients to cook with.

A 2015 study suggests that mind-body therapies like yoga and meditation may help handle neurotransmitter imbalances and, as a result, help combat issues like anxiety and depression.

Stress could cause neurotransmitter imbalances in the brain; mind-body therapies can reduce stress and relax the nervous system.

Studies claim that lack of sleep alters neurotransmitter functions in the brain and leads to changes in the production of chemicals like serotonin and dopamine.

Make sure you sleep at least 7-8 hours a day in a comfortable, dark space that allows the secretion of these chemicals.

If you have problems sleeping well, consult your doctor and get help.

The Right Amount Of Exercise

Exercise also seems to help get better oxygen supply to the brain, allowing the neurons to transmit and receive signals better.

Exercise is a stress reliever, which may help handle norepinephrine imbalances.

Genetic testing may tell you if you are genetically prone to developing neurotransmitter imbalances, thereby having a higher risk for mental health conditions like depression.

Your doctor may be able to help with preventive therapies and solutions to handle the situation, if so.

If you think you show signs of depression, then the first thing to do is get professional help.

Is Photographic Memory Genetic?
Could Height Be A Risk Factor For Certain Health Conditions?
Does Depression Run In Families?
Does Vitamin D Help With Depression?
Is Postpartum Depression Genetic?
View All