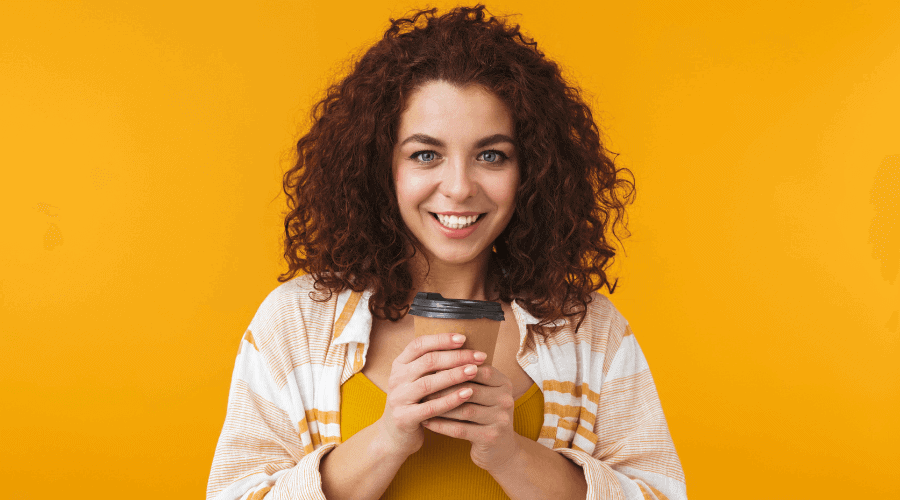 Glaucoma, prevalent in more than three million Americans, is the leading cause of blindness in the United States. Recent research reports that consuming large amounts of caffeine daily may more than triple the risk of glaucoma - for those with a genetic risk for high eye pressure. The study suggests individuals with a family history of glaucoma must cut down on caffeine intake to reduce the risk of glaucoma. However, further research is required to understand these gene-diet interactions affecting our glaucoma risk.

Glaucoma is an eye disorder damaging to the optic nerve.  It results from increased eye pressure due to fluid build-up in the eye.

Glaucoma is of two major types:

It is the most common type of glaucoma. It occurs gradually when the eye does not drain fluid, resulting in eye pressure build-up damaging the optic nerve. This type of glaucoma causes no vision changes initially and is painless.

The less common kinds of glaucoma include:

Studies have identified various genetic factors that increase the risk of glaucoma.

Changes in the following genes account for 10% of global cases of open-angle glaucoma:

Genes that influence the risk of angle-closure glaucoma are:

But, how these genes contribute to glaucoma is not clear.

In the US, only 15% of children with congenital glaucoma have a mutation in CYP1B1.

Xcode Life's Gene Health Report analyzes 35 gene markers for glaucoma. You can learn about your genetic risk for glaucoma here.

A genetic study led by researchers at the Mount Sinai School of Medicine aimed to understand the impact of caffeine intake on glaucoma and eye pressure.

The study was conducted with data of 502,506 individuals from UK-based Biobank. Participants aged between 39 and 73 during the years 2006-2010 provided their health records and DNA samples to generate genetic data.

The study also used data from dietary questionnaires focusing on caffeine intake and vision, including specifics on family history of glaucoma. In addition, the study measured the eye pressure of the participants.

The researchers analyzed the impact of multiple variables to estimate the association between glaucoma and eye pressure. They also used a genetic risk score that combined the effects of 111 genetic markers associated with eye pressure to examine the between genes and caffeine intake.

However, among individuals with an already existing genetic risk of increased eye pressure, greater caffeine intake was linked with higher eye pressure and increased glaucoma risk.

The study calls for more research to be done in order to identify the gene-diet interactions and provide nutritional recommendations for caffeine intake based on glaucoma risk.

The FDA has recommended that healthy adults can consume 400 milligrams of caffeine a day (4-5 cups of coffee) without experiencing dangerous, negative effects.

If you consume caffeine in amounts higher than your tolerance level, you may experience symptoms like:

Opt for alternatives with lower caffeine content like tea or cocoa. Studies report significantly lower levels of caffeine in tea when compared to coffee. Other healthy sources of caffeine include green tea, matcha, Guarana berries.

May 31, 2021
Simply the best DNA service
I am very pleased with Xcode professional service. My comprehensive reports was generated fast. I could find out a lot about my health, allergy, fitness, nutrition and skin info I never knew before from my raw DNA data. Xcode has the best deal prices on the internet. Highly recommended you won't regret.
Win Yang Cheung

May 29, 2021
Clarified my allergies
Didn't expect much but this proved me wrong. I discovered useful personal traits and information about my health that I customized towards my day to day living. For the longest time, I thought I was lactose intolerant and allergic to cockroaches, but this report showed me that I wasn't. I thought the milk from the bubble tea I drank every weekend was causing my constant bloating. Truthfully, I didn't drink enough water and was snacking a lot. Thank you, this has been life-changing.
Emilie Ellenberg