The DNA Blog » Genetic Traits » Do Twins Run In Families?

Do Twins Run In Families? 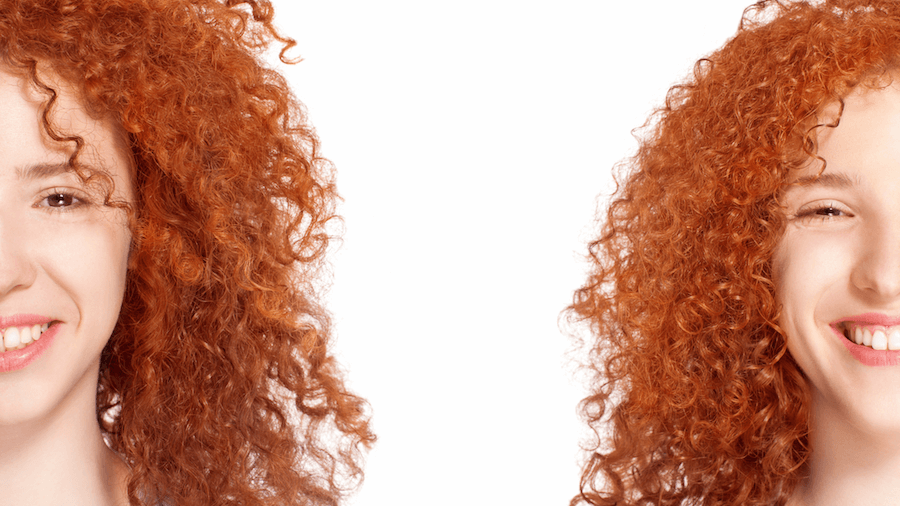 How Common Is Twin Pregnancy?

Twin pregnancy occurs when two fetuses grow in the uterus. About 3% of all live births in the United States are twin births.

Monozygotic twins grow from a single egg that gets fertilized and then divides into two. These twins share the same genes and gender.

About 70% of all twins are dizygotic.

Certain genetic changes may not cause disease in the person carrying it, but can be passed on to their children.

Do Twins Run In Families?

In most cases, conceiving identical twins is a random event and is not inherited.

However, conceiving fraternal twins could run in families and be passed on genetically.

Your odds of conceiving fraternal twins increases if:

Is There A Twin Gene?

Conceiving twins is a polygenetic trait, meaning it is affected by multiple genes.

Studies now suggest that conceiving fraternal twins could be a result of hyperovulation.

Hyperovulation is a condition where more than one egg is released during ovulation. This could increase the chance of two eggs fertilizing in the same cycle, leading to twins.

Researchers have managed to identify a few genes that could cause hyperovulation in women and refer to them as twin genes.

Both men and women can carry the "twin genes."

In women, these genes can lead to hyperovulation.

Men become carriers of these genes and may pass them on to their daughters.

A study compared the data of 2000 women with fraternal twins with other women who didn’t have them to identify the possible genes that could increase the chance of conceiving twins.

SNPs are changes present in genes that can lead to normal, neutral, advantageous, or disadvantageous outcomes.

The first SNP was in the FSHB gene (Follicle Stimulating Hormone Subunit Beta gene). This gene changes the levels of follicle-stimulating hormone (FSH) in the body.

Consistently high levels of FSH may cause the ovaries to release multiple eggs.

Another SNP was in the SMAD3 gene (SMAD family member 3 genes). This gene regulates the way the ovaries respond to FSH.

According to this study, women having just one copy of each SNP have a 29% increased chance of conceiving twins.

How Likely Is It To Have Twins?/ What Are The Odds Of Having Twins?

About 3-4 people in 100 go on to conceive twins. With monozygotic twins, the chances are 3-5 per thousand people.

Apart from genetics, other factors like the following could increase the chances of conceiving twins.

Do Twins Skip A Generation?

Twins could skip a generation, depending on whether the parents had a boy or a girl. Consider this example.

Generation 1 - Grandmother A had the genes for hyperovulation and gave birth to two twin boys, B, and C.

Generation 2 - B and C become carriers of the genes. They don’t have twins because they don’t ovulate. They give birth to one daughter each - D and E and pass on the hyperovulation genes to their daughters.

Generation 3 - D and E may both inherit the gene and give birth to fraternal twins.

If generation 2 had women, the genes might not necessarily skip generations. Skipping a generation depends on whether the gene inheritor is a male or a female.

Summary: Do Twins Run In Families?

March 12, 2021
Very detailed health guidance
I didn’t know what type of information I will get exactly and I was skeptical, but after taking the test I discovered so much more about my self and how my body functions , there was so much informations and detailed guidance on how I can benefit from MY DNA test. Especially about food and exercise types that suits my body to maintain a healthy life style. I strongly recommend Xcode
Jaclyn Galvin

July 29, 2022
This has been really helpful for me
This has been really helpful for me. A while back I had gotten the nutrition report from Xcode and it really helped me understand certain aspects of my diet. Fast forward about two years and I am sluggish, irritable, tired, etc. I discussed it with my doctor and they ran some bloodwork. Turns out I'm deficient in some vitamins and needed to supplement. I went back and reread my xcode report and they are the exact same vitamins that the report told me I would need to supplement. Turns out I don't metabolize them as efficiently and need some additional help to meet my requirements. Overall, it was a really great experience and I look forward to ordering more of the reports.
Karpowicz Pawel

May 31, 2021
Simply the best DNA service
I am very pleased with Xcode professional service. My comprehensive reports was generated fast. I could find out a lot about my health, allergy, fitness, nutrition and skin info I never knew before from my raw DNA data. Xcode has the best deal prices on the internet. Highly recommended you won't regret.
Seb B