The DNA Blog » Genetics » Loss Of Chromosome Y: What It Means To Men's Health

Loss Of Chromosome Y: What It Means To Men's Health 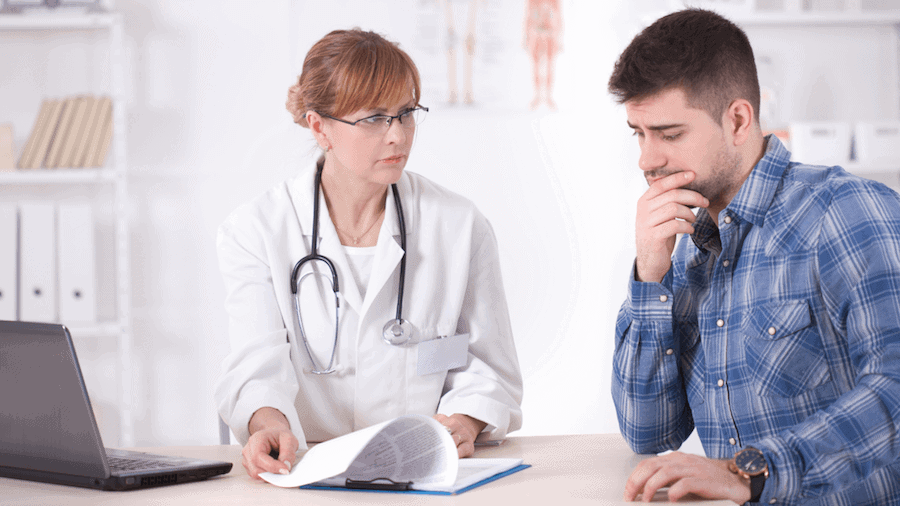 The Human X and Y Chromosomes

Humans have 23 pairs of chromosomes. Of these, 22 are called autosomes, and one pair in each cell is called the sex chromosome.

There are two sex chromosomes - the X and the Y.

These sex chromosomes play many roles in the body, though they are primarily responsible for the development and functioning of the reproductive system in men and women.

Learn More About How DNA Can Influence Health

What is Loss Of Chromosome Y (LOY)?

Loss of the Y chromosome (LOY) is a genetic condition detected in blood samples of people assigned MAB.

LOY has been associated with several diseases, like cancer.

Though the primary function of the Y chromosome is the normal development of males, it has several roles beyond this.

A few decades ago, doctors began noticing that blood cells in older men were missing the Y chromosome.

The exact cause for this disappearing chromosome is unclear even today.

However, researchers suspect that men allow genetic mutations (abnormal changes in the genes) to accumulate, eventually leading to diseases like cancer and heart disease.

Loss of the Y chromosome is now believed to be a part of the normal aging process.

It is called a ‘mosaic’ LOY because the loss is observed only in a fraction of the cells.

Aging and Loss Of Chromosome Y

Research states that LOY is part of the normal aging process in healthy men, and the number of cells affected increases with time.

A 2014 study reported that LOY caused an average 5.5 years decrease in the lifespan of men affected with the condition.

For this reason, LOY can be used as a biological marker and helps predict the development of male age-related diseases.

LOY has been associated with the development of cardiovascular diseases.

A study on male mice found that those who lost their Y chromosome had weaker hearts.

Researchers also noticed a build-up of fibrous connective tissues in the heart of mice with a missing Y chromosome.

This stiffening of heart muscles makes it difficult for the organ to pump blood effectively.

A similar study was conducted in humans, and it was found that men who had lost the Y chromosome from at least 40% of their white blood cells were 31% more likely to die from circulatory system disease than those with abundant Y chromosomes.

Other Health Implications of Loss of Y Chromosome

Apart from cardiovascular disease risk, loss of the Y chromosome also has other health implications, which include: