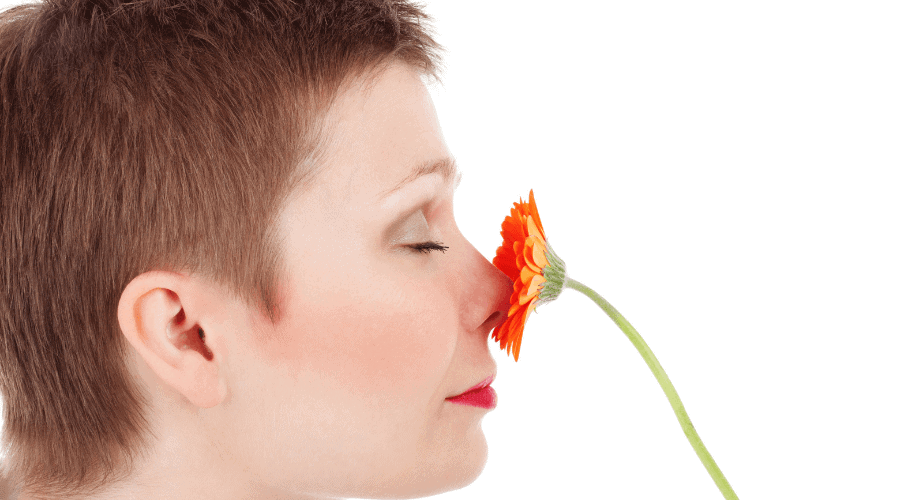 What Are Olfactory Receptors?

Receptors are proteins on the cell surface that can selectively receive and bind to specific substances or signals.

Olfactory receptors are proteins present in the nasal cavity playing a pivotal role in the sense of smell.

They recognize and bind to odor molecules entering the nasal activity.

After binding, they send signals to the brain's olfactory system, resulting in odor perception.

There are nearly 400 olfactory receptors in humans to detect odors. Besides recognizing smell, the odor receptors also play a role in specific physiological processes such as cancer.

Receptor genes provide the instructions (encode) for making the receptors.

There are nearly 800 genes in the olfactory receptor family, and each gene encodes for each odor receptor; so, we can smell various compounds.

Role Of Olfactory Gene In Breast Cancer - The Study

It affects both genders, but it is rare in men.

Breast cancer-related complications are among the top causes of death in women.

The study led by researchers at Massachusetts General university has reported that inhibiting the olfactory gene - OR5B21 decreased the spread of breast cancer to other organs, especially the brain.

The Olfactory Receptor 5B21 gene contains instructions for producing olfactory receptor 5B21.

According to research, the gene also acts as an oncogene (cancer-causing gene), driving the movement of cancer cells from one organ to another.

Previous studies have suggested that olfactory genes are known to be overexpressed in various cancers - prostate, melanoma, liver, and lung cancer.

However, the expression of olfactory genes in breast cancer is less studied.

The current study aimed to study the effect of olfactory genes in breast cancer.

The researchers performed the study on animal models with the OR5B21 gene that enhanced the spread of breast cancer cells.

Epithelial cells are a type of cell lining the surface of our body with no differentiation capacity, whereas mesenchymal cells can differentiate into various cell types.

While the study reported that the olfactory gene induces metastasis in breast cancer cells, the exact mechanism behind the metastasis is yet to be studied.

Introducing a molecule that inhibits the action of olfactory genes can pave the way to arrest the metastasis of cancer cells.