The DNA Blog » 23andme raw data » A Genetic Backstory To The Most Common Allergy: Hay Fever

A Genetic Backstory To The Most Common Allergy: Hay Fever 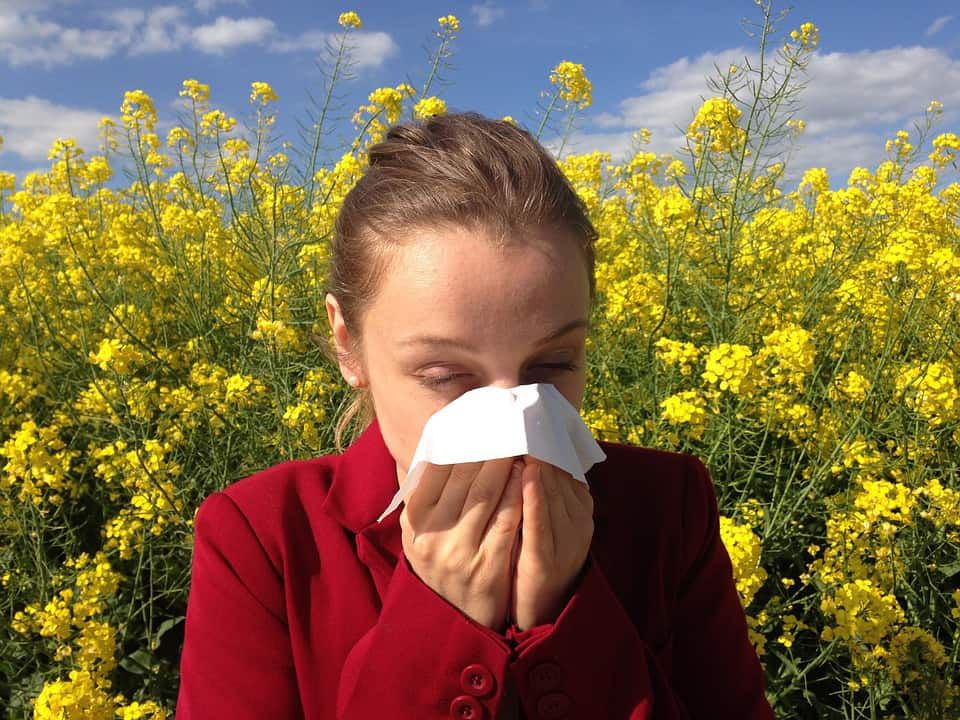 What is hay fever?

Hay fever, also known as allergic rhinitis is an allergic condition that develops as a response to a wide range of indoor and outdoor allergens that can be inhaled.

How do I know if I have hay fever?

The signs and symptoms that follow an allergic exposure, indicating hay fever are:

How do I know that I have hay fever and not the common cold?

There is a high chance of misinterpreting the condition as a common cold due to the close similarities in the symptoms of both; hence, it is necessary to know the difference for appropriate treatment.

There are certain features, in particular, which distinguish the common cold from allergic rhinitis:

Hand-picked content for you: HLA and Allergies The Ever-Evolving Love Story

There exists a wide range of allergens that are capable of triggering the allergy, a few of which are:

The underlying cause for allergy has been identified as regular inhalation of an extremely tiny (smaller than the tip of a pin) dry protein called pollen.

Pollens are invisible and are usually smaller than 40 microns in diameter.

They are carried by air and enter the respiratory pathway on inhalation, and as a result, it gets lodged in the nose, causing immediate sneezing, itchy nose, etc.

What is the genetic background of allergic rhinitis?

Though the apparent reason for hay fever is the exposure to pollen, a person's genetic makeup can make them more susceptible to developing this allergy.

A few genes underlying the reason behind an allergic reaction are-

In hay fever, certain variant forms of the above genes are implicated:

The gene is a member of the Human Leucocyte Antigen family of genes that is responsible for secreting proteins that trigger an immune response by displaying foreign peptides to the immune system.

The single nucleotide polymorphism in HLADQB1 implicated in hay fever causes hyperactivity of the gene. Thus an immune response is elicited; consequently, harmless pollen is identified as a harmful foreign substance, resulting in an allergy.

IL33 gene is a part of the interleukin family and is responsible for the activation of various components of the immune system like basophils, eosinophils, and natural killer cells.

A mutation in the gene, found in hay fever leads to increased activity of IL33, thereby increased action of the immune system components, which results in an allergic outcome to exposure of mere pollens.

The SMAD3 gene provides instructions to synthesize the SMAD3 proteins, which upon activation by TGFB protein plays a major role in the activation of various genes, in cellular processes like cell differentiation, proliferation, etc.

A mutation in this gene results in an increased differentiation and proliferation of immune cells.

The presence of T allele, the risk allele, leads to the sensitivity of pollen, therefore, hyper-activation of the corresponding immune response.

The gene encodes for a particular cytokine protein of the interleukin receptor family.

It is involved in immune and inflammatory responses.

A single nucleotide polymorphism in the gene triggers an allergic reaction to pollen.

How do you treat the allergy?

Managing the condition is a major treatment approach in allergies; hay fever can be managed by taking certain measures:

Treatment options for hay fever include:

A diet to manage hay fever:

Including a few vegetables and fruits to your diet will help in alleviating the symptoms of allergy:

This might be of help to you: A Guide To Analyze Your DNA Raw Data For Allergy

July 7, 2021
In-depth results
I was curious to see the health insights Xcode had to offer since the 23andme health reports were a bit lackluster. I ordered one health report from Xcode and received results within an hour. This specific report was more extensive than 23andme and came with a helpful guide. I definitely want to order more tests but the only issue is there’s so many to choose from.
Erin Souza

May 10, 2021
Accuracy is spot-on
I have used Xcode for multiple reports and I would highly recommend the service for all friends and family. The accuracy is spot on, the cost is affordable and reports are delivered back very quickly. I was able to use my MTHFR report I did years ago for proper detox methods, and my most recent, covid reports, which I did for all my family members, to add awareness of how it might affect me.
Michelle Casterline