The DNA Blog » DNA and nutrition » Game Of Cones: Genes Link Preference For Chocolate Or Vanilla

Game Of Cones: Genes Link Preference For Chocolate Or Vanilla 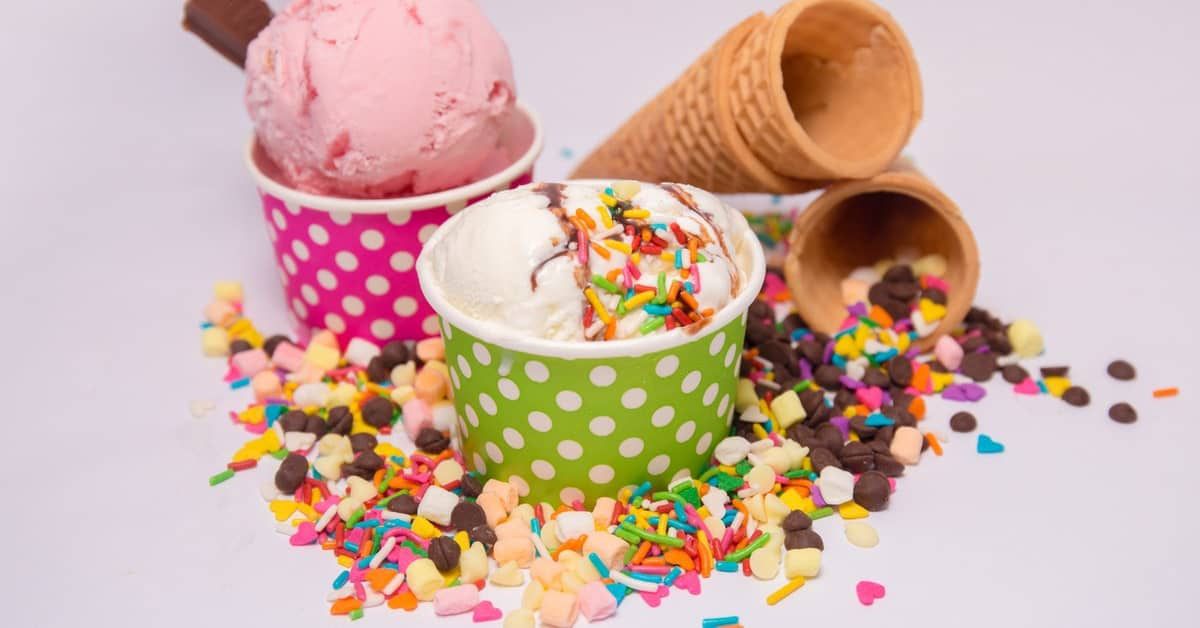 With the amount of fat loaded into an ice cream, the different flavor options, the ‘melt in your mouth’ texture, and a variety of add-ons like chocolate chips and syrups, there seems no reason why someone would say no.

Even if you're the kind who sticks to a single flavor all the time without a topping, there's so much your genes can tell you, like what flavor you prefer, which topping you're likely to choose because of your genetic tendency to prefer sweet/bitter.

Fun Fact: Approximately 86 percent of Americans eat ice cream at least once a week and the ice cream market is anticipated to reach $10.5 billion by 2021.

How your genes choose the flavor

Two studies conducted by 23andMe researchers looked at preference for an ice cream flavor and the associated genetic variants. When the participants were split into two groups based on their preference (chocolate or vanilla), they identified close to 740 genetic markers that were different between the two groups. This means, these markers play a role in influencing your choice of  ice-cream. Some of these markers were located near genes that rule your sense of smell and taste.

What the studies also showed is how the senses of smell and taste are closely interlinked by the genes you carry. (Ever heard of the idiom, taste with your nose?) One good example is, if your genes predispose you to bitter taste, you're more likely to choose dark chocolate than the plain ol' vanilla.

Also important for flavor preference is the receptors present in the nose and tongue that are encoded by the genes you carry. Some variants of these genes prefer one odor over the other in the nose, and one taste over the other in the tongue. The signals from both these sets of receptors are important for determining taste.  Similar genetic variants were identified in another similar study on preference for vanilla, chocolate or strawberry.

Who’s the winner? Chocolate or Vanilla?

A world-wide survey conducted showed that vanilla still stands at number one as the most popular ice cream flavor, closely followed by chocolate in the second place. Other flavors like strawberry, mint chocolate chip, and cookies N’ cream also made the list. Another study conducted by the 23andMe research team showed the women generally prefer chocolate over vanilla, while favor both (52% vanilla and 48% chocolate).

Have your DNA raw data from 23andMe, AncestryDNA, FTDNA, or MyHeritage?

Upload your DNA raw data to Xcode Life to get insights into 700+ health-related traits! Our Gene Nutrition Report covers over 33 categories such as the tendency to prefer sweet foods, fatty foods, bitter or salty foods, and tendency to gain weight among many others.