How The CYP1A2 Gene Influences Detoxification 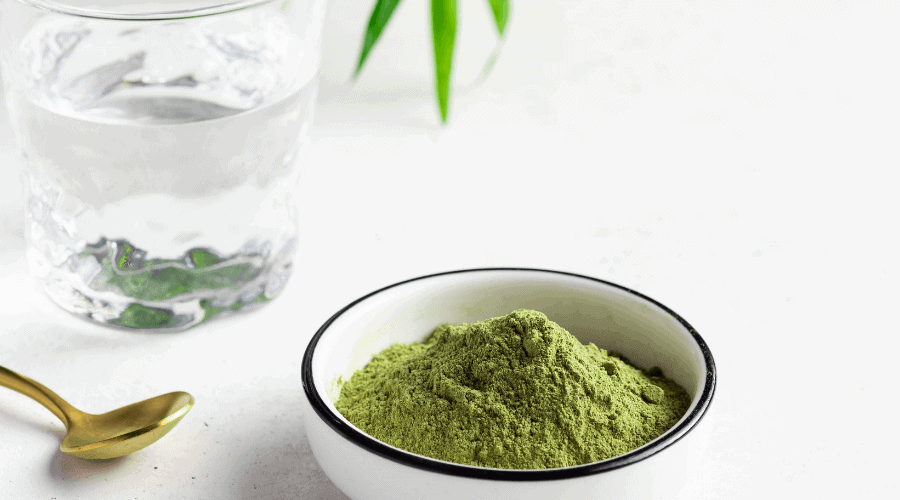 The CYP1A2 gene is a member of the CYP450 enzyme family, which is responsible for the detoxification or removal of toxins from the body.

The CYP1A2 gene produces the CYP1A2 protein in the liver. This is an important enzyme required to break down toxins of all kinds. Apart from the liver, this enzyme is also found in the lungs, pancreas, brain, and gastrointestinal tract.

Fast Metabolizers - Fast/Rapid metabolizers have higher levels of CYP1A2 enzyme and process caffeine and other substances rapidly. They are less likely to suffer from the effects of caffeine on the body. But at the same time, they metabolize drugs very fast and thus may not experience the intended effects of the drugs.

Compounds That The CYP1A2 Gene Acts On

The CYP1A2 enzyme acts on over 100 substrates that include:

Clozapine - It is an antipsychotic medication commonly used in the treatment of schizophrenia. Clozapine is said to be the only effective drug against treatment-resistant schizophrenia.

Tacrine - This is a drug used to treat mild to moderate symptoms of Alzheimer's.

Tylenol- This medication is also known as acetaminophen and is used to treat fevers and pain.

Procarcinogens are chemical compounds that can be converted into cancer-causing substances called carcinogens. Some common procarcinogens that the CYP1A2 gene acts on include:

Benzopyrene - It is found in car exhaust, smoke from wood fires, tobacco, oil and gas products, charred or grilled foods, and other sources.

Aflatoxin - This toxin is produced by fungi found on certain crops like maize, tree nuts, and cottonseed.

Heterocyclic amines - It is a chemical found in cigarette smoke, chargrilled, and char boiled meats.

Polycyclic aromatic hydrocarbons (PAHs) - It is a group of chemicals that occur naturally in coal, crude oil, and gasoline.

The CYP1A2 gene is of particular interest because it is also responsible for detoxifying xenobiotic compounds, including caffeine and many prescription drugs.

Oral contraceptives, fluvoxamine, and fluoroquinolone group of antibiotics reduce the expression of the gene and subsequent enzyme activity.

Variations in the CYP1A2 Gene

Both genetic and environmental factors can cause variations in the CYP1A2 gene and result in up to a 6-fold difference in the gene’s activity. Ethnicity also impacts the functioning of the CYP1A2 gene, with a lower activity found in Asian and African populations as compared to Caucasians.

About 40 SNPs (Single Nucleotide Polymorphisms)  have been identified in the CYP1A2 gene that affect the gene's detoxification effects.

A haplotype is a group of gene changes that are inherited together. The *1C, *F, *1K, *4, etc. star alleles. Star alleles are used to name different haplotypes.

The CYP1A2*1C type (AA and GA) of this gene alters the binding site of the enzyme, which results in slower processing of the drug. This increases the severity of any side effects of the drug.

Another study revealed that alcoholic individuals being treated with clozapine for refractory psychosis (treatment-resistant psychosis- a mental health condition) having double alleles (homozygous) for CYP1A2 *1C/*1C gene variants of the rs2069514 SNP are at a high risk of CLZ-related adverse drug reaction. This information is helpful for clinicians before they prescribe clozapine.

Caffeine is a major substrate of the CYP1A2 gene. Caucasian smokers with the AA type of rs762551 showed increased metabolism as compared to those with CA and CC types. However, this was not seen in non-smokers.

A study conducted on the South American population examined the effect of caffeine consumption on heart health. It was found that individuals with the CYP1A2*1A allele (AA) are said to be rapid caffeine metabolizers, and those with CYP1A2*1F (AC, CC) are said to be slow metabolizers.

Studies have shown that fast metabolizer of caffeine:

It has also been found that in slow metabolizers, caffeine had a greater effect on their body and increased their risk of hypertension and heart diseases (when they drank coffee regularly). Slow caffeine metabolizers with C>A type had an increased risk of non-fatal myocardial infarction.

A study showed that women who had abnormal changes in BRCA1 with at least one C allele, i.e., AC or CC type in the CYP1A2 gene, had a 64% reduction in breast cancer risk upon coffee consumption. Also, this protective effect of the C allele was not seen in women having the AA gene type.

Apiaceous vegetables like carrots, celery, parsnips, etc., decrease CYP1A2 enzyme activity. Maintaining a healthy balance of CYP1A2 is essential for the proper elimination of toxins as their build-up can lead to various disorders like heart diseases, type-2 diabetes, and obesity.

This can help you understand the CYP1A2 gene and identify abnormal changes if any. This will help your doctor prescribe the right medications without causing any adverse reactions due to the CYP1A2 gene interaction.