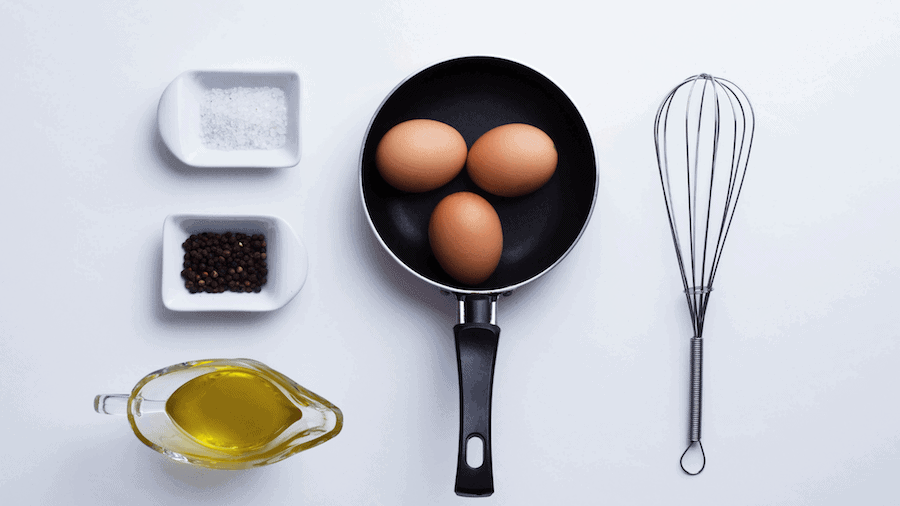 Choline As A Nutrient

Choline is an essential nutrient that is required for normal body function.

Though the liver makes small amounts of choline, it is insufficient to meet the body's needs. So, one must obtain choline through diet.

Chemically, choline is an organic, water-soluble compound that is neither a mineral nor a vitamin.

Despite this, choline is grouped under B vitamins due to its similarities.

Choline is essential for healthy brain and liver function and muscle movement and affects the nervous system and metabolism.

Choline is metabolized in the liver, and most of it is converted into phosphatidylcholine.

This phosphatidylcholine helps in building fat-carrying proteins and breaking down cholesterol.

Choline is also called the ‘food’ for beneficial gut bacteria.

In the sample report below, we've attempted to analyze some important genes that increase the risk of choline deficiency.

You can identify your genetic risk of gout by using your 23andMe DNA data and placing an order for the Gene Nutrition Report.

Choline is required for several essential body functions and offers many health benefits, such as:

Choline is a vital nutrient required for brain health and development.

A 2018 study found that a higher dietary choline intake was linked to a lower risk for ischaemic stroke. The study had 4,000 African-American participants.

A study conducted in 2014 reported that choline plays a role in fat metabolization.

It was found that female athletes who took choline supplements had lower body mass indexes (BMI) and leptin than the control group.

Leptin is a hormone that controls the amount of body fat.

Choline is vital for healthy fetal development and may affect pregnancy outcomes.

A study conducted on women in their third trimester found that women who took higher doses of choline had reduced markers of preeclampsia.

Preeclampsia is a high blood pressure condition that may occur during pregnancy.

While most people get their choline requirement from the diet each day, certain groups of people may need additional supplementation. They include:

It is essential to take choline supplements during pregnancy.

Choline deficiency can cause congenital disabilities, such as cleft lip, cardiac defects, and hypospadias.

Research has shown that children whose birth parents took adequate amounts of choline have better attention, memory, and problem-solving skills.

No research or study to date states that any of these forms is better than the other.

The amount of choline in each supplement varies, so it is important to read the label before choosing a supplement.

It is advisable to take choline supplements based on the recommendation of a healthcare professional.

What Is The Best Choline Supplement?

According to research, Puritan’s Pride Concentrated Ultra Lecithin is a quality choice when it comes to choline supplements. It is affordable, offers a well-absorbed form of choline, and can be used safely throughout pregnancy.

Bestvite Cognizin is another quality choline supplement product that is great for pregnant women and is said to improve cognition in children, according to research.

NOW Supplements Choline and Inositol is one of the most affordable choline supplements recommended by Healthline.

This product is highly recommended because it is readily absorbed and proven more effective for memory, thinking and overall brain health.

People can get choline from various dietary sources.

Infants get their choline requirement from breast milk.

A few common dietary sources for children and adults include:

Some fortified foods may also contain choline in the form of lecithin.