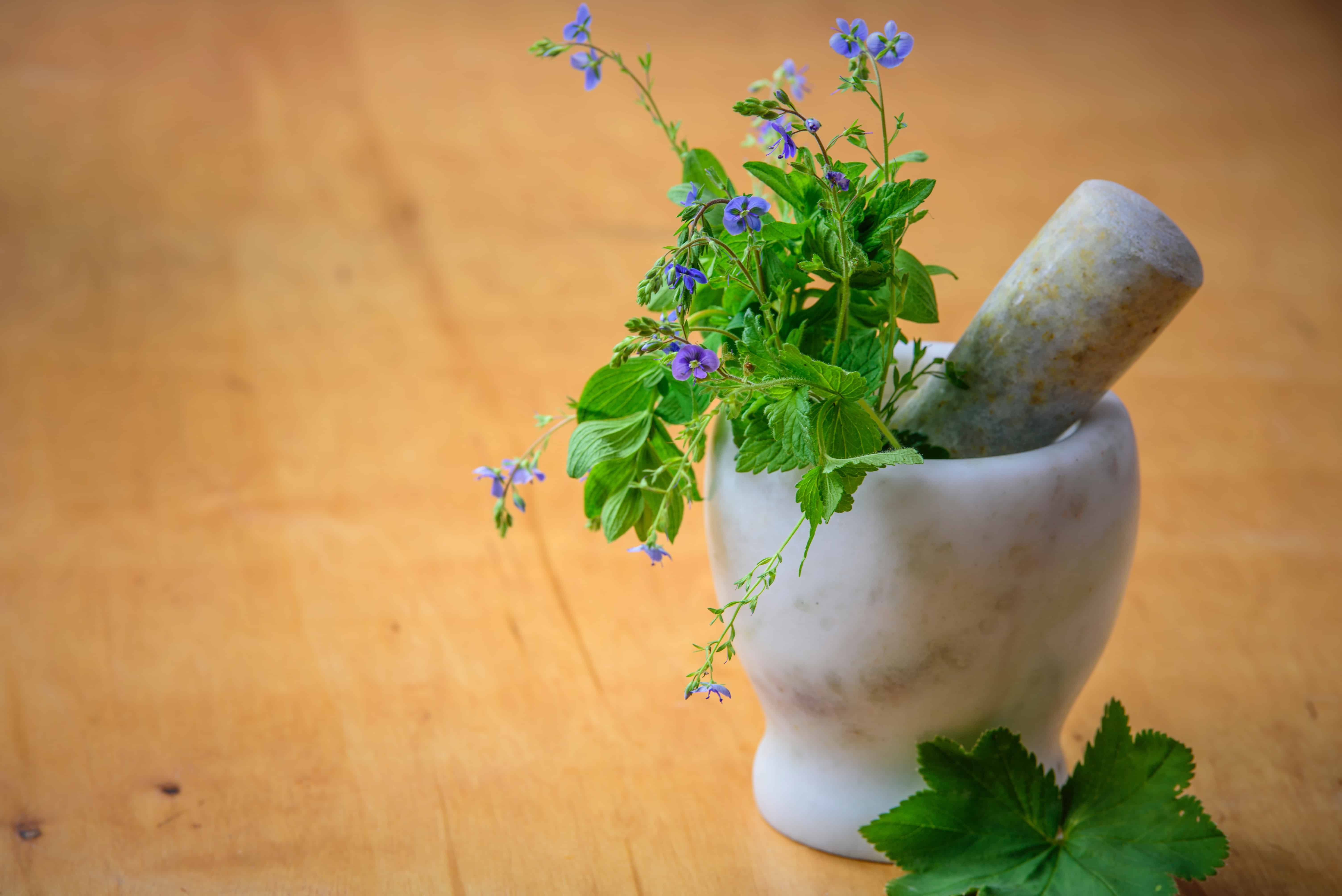 23andme cannabis information provides insights into dependency and side effects that this drug could possibly bring about. According to the National Survey on Drug Use and Health, 22.2 million people used it in a month in the U.S. This makes it the most popularly used contraband drug in the world, and the most widely used among the younger population. Certain estimates state that 1% of the European population use cannabis every day.

Why is using 23andme data for identifying the response to Cannabis important?

Cannabis is now being introduced in a few states for medicinal purpose. To better manage the problems associated with cannabis use, the 23andme cannabis data can be used for

Finding out the risk of addiction will help in putting together effective management strategies that will restrict use, solely for medicinal purpose.

What are some of negative aspects of cannabis use?

The regular use of cannabis can lead to

There have always been speculation that cannabis and other narcotic drug use runs in the family. There have been moderate parent-child and sibling association with cannabis dependence.

A study by Merikangas et al.showed that there was increased risk for cannabis use disorders among children and siblings.  A meta analysis of twin studies conducted showed that genetic influence on cannabis use was

The cannabinoid receptor 1 is a G protein-coupled receptor  and is known to modulate the effects of cannabis. A high concentration of this receptor is expressed on axons and terminals of neurons and glial elements, via the  central nervous system. These receptors are also found in thyroid, liver, pituitary and fat cells, apart from the spinal cord.

One of the important roles of the CB1 receptor is to modulate the release of neurotransmitters which are known to maintain homeostasis by preventing excessive neuronal activity in the central nervous system. The body produces certain cannabinoids, known as endocannabinoids, that bind to these receptors to keep the excitatory neurotransmitters under control. Certain studies have also shown that these receptors are associated with the regulation of food intake, and thereby, in obesity.

The other cannabinoid receptor, CB2, has been associated with a number of disease conditions including atherosclerosis, neurodegenerative disease, neuropathy and cancer. This receptor is found in certain neurons and, largely, in immune cells. Specifically, these receptors are present on T and B cells of the immune system, as well as in the peripheral nervous system, gastrointestinal system and in the central nervous system.

Use your 23andme cannabis data to find your cannabis response

In a study conducted by Hopfer et al, among people of different ethnicities Caucasian, Hispanic and African-American, people with the G allele for rs806380 were found to have a protective effect.

Upload your 23andme raw data or your Ancestry DNA raw data to find the variant of rs806380  that you carry.

Can 23andme cannabis data be used to identify craving and withdrawal symptoms?

Craving for cannabis: The mesocorticolimbic dopamine transmission, modulated by CB1 binding, has been associated with feelings of cannabis craving.  Craving and absence of control over drug use can lead to severe addiction.

Withdrawal symptoms: There is a decrease in mesocorticolimbic dopamine transmission, which is mediated by lowered CB1 binding

In a study conducted by researchers from Mind Research Network, Yale, showed that people with the C allele of FAAH C385A had greater craving for cannabis on abstinence, more severe withdrawal symptoms and increased positive association and fewer negative association on cannabis use.

How will finding out 23andme cannabis variant help?

Our body produces its own version of cannabis: Endocannabinoids like anandamide are synthesized by the body which can be used to produce the positive feeling and reduce cravings among people at high risk.

DNA raw data can be used to identify cannabis dependence, craving, withdrawal symptoms and sensitivity which will help in moderating intake based on effect. Information on cannabis response is provided as part of Xcode’s substance dependence report.

June 25, 2021
Wonderful experience
I had such a wonderful experience with Xcode Life! It was super quick and easy to use and I received a TON personalized information. Definitely worth spending the money to receive all the available reports!
Whitney Harper

May 29, 2021
Clarified my allergies
Didn't expect much but this proved me wrong. I discovered useful personal traits and information about my health that I customized towards my day to day living. For the longest time, I thought I was lactose intolerant and allergic to cockroaches, but this report showed me that I wasn't. I thought the milk from the bubble tea I drank every weekend was causing my constant bloating. Truthfully, I didn't drink enough water and was snacking a lot. Thank you, this has been life-changing.
Seb B

July 2, 2022
Go there, they are the best!!!
Wonderful place to get an analyze of your DNA. It can take some time, but the details you get are OUTSTANDING!! This is brilliant service. Great customer service as well. I love this place and can only recommend everyone to take this. Worth the wait, worth the result and gives you answers to your life. Do not hesitate, go here, let them analyze your DNA, top notch service!!!
Rebecca Burwell