The DNA Blog » 23andme raw data » Cannabis And Your Genes: Results Of A 23andMe Study

Cannabis And Your Genes: Results Of A 23andMe Study 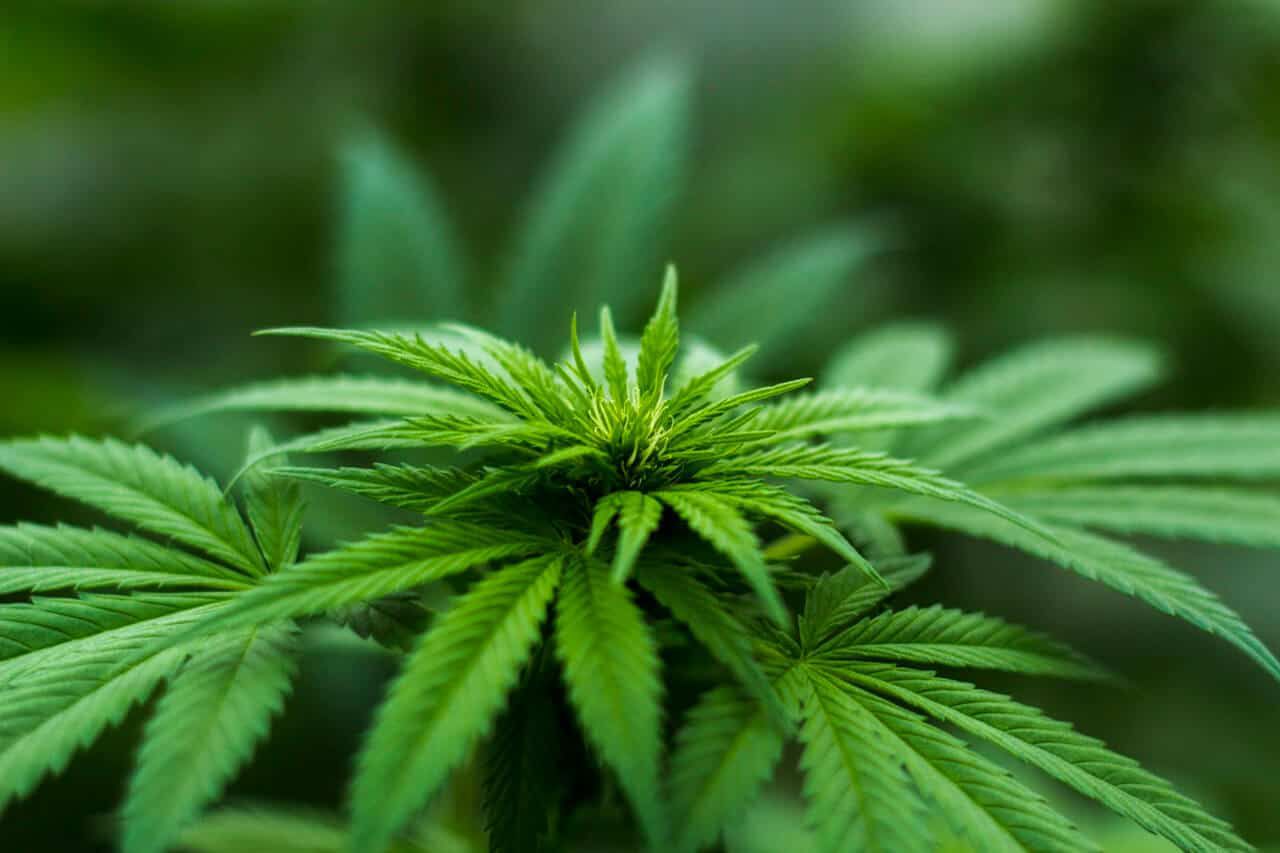 A study conducted by 23andme has found that genetic variants are associated with a craving for cannabis. Cannabis or marijuana is a widely used psychoactive drug which is known to lead to craving and addiction among certain users. What if we had the ability to identify people who had an increased risk of craving? Couldn't this be used to prevent such people from getting addicted or used to ensure better monitoring of use? This may have seemed far fetched a few years ago, but a 23andme study has shown that genes may hold the clue with regards to addictive tendencies for cannabis.

The efforts that are focussed on reducing dependence to cannabis- also known as marijuana, hemp, hashish, ganja, bhang, charas, kif and more, require a better understanding of why some people require it while others don't. For some people, marijuana has the ability to transform the mundane into excitingly delightful, leading to increased dependence and craving.

How does cannabis affect the brain?

Like many of the psychoactive drugs that are available today, cannabis acts by changing the rate of an existing pathway in the brain. The active ingredient in cannabis - delta 9 tetrahydrocannabinol (THC), mimics the body’s own endocannabinoids, activating the same pathways associated with emotions, thoughts and experiences.

The cannabinoid receptors are used in a judicious way by the body, to sieve through the endless stream of information and to flag the ones that are ‘exciting’. However, marijuana, as opposed to select synapses, makes everything ‘exciting’- even the most boring and mundane task. People on a cannabis ‘high’ can revel in a task as simple as sitting on a couch for hours.

Cannabis overdose and why it's bad.

Imagine a farmer watering an already flooded field, chronic use of cannabis does exactly that! In order to overcome the excess, the body dampens the intrinsic machinery.

Chronic exposure removes the ability to value experiences that warrant it.

Cannabis use is legal-now what?

As cannabis is now legal in many states in America and Canada, it becomes imperative to differentiate between people who may get addicted and who may not. Widespread addiction can have socio-economic impact on societies where cannabis is free available. Additionally, knowledge of intrinsic addictive tendencies can perhaps inspire or caution the individual, thereby leading to self-regulation of use.

The 23andme study on cannabis craving used data from 180,000 people to find an association between certain genetic variants and the risk for craving. The study found that people who are more prone to be ‘lifetime users’ of cannabis were also more likely to develop schizophrenia and attention deficit hyperactivity disorder(ADHD). The study does state, though, that these genetic factors could contribute to only 11% difference in cannabis use between people.

Genetic testing costs are now lower than ever before, allowing many people to access their genetic data. Though genes are only one part of the puzzle, identifying the genetic predisposition will help in understanding preferences independently of environmental factors.