Exploring The Hereditary Nature of Migraine 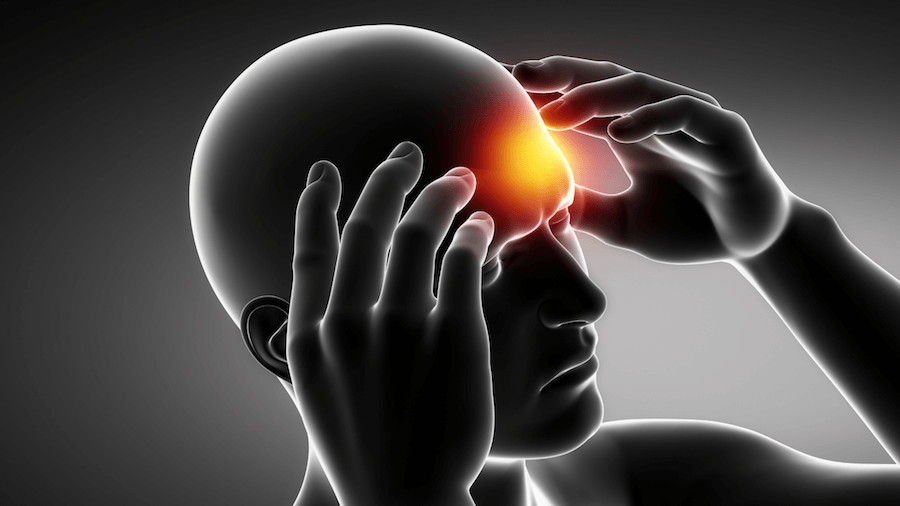 The medical and research community do not yet have a complete understanding of what exactly causes migraine. Certain activities, environmental exposure, and emotion can trigger a severe migraine attack. Having to deal with pain is not just debilitating but also leads to a loss of productivity. This begs the question - why migraine happens? Are migraines hereditary? Do certain genes cause migraine?

In the sample report below, we've attempted to analyze some important genes that increase the risk of migraine.

You can identify your genetic risk of migraine by using your 23andMe DNA data and placing an order for the Gene Health Report.

Can Migraines Be Genetic?

Certain genes associated with migraine explain up to 60% of the reason people get migraine headaches.

While they may not directly “cause” migraine, they make the person more sensitive to environmental and lifestyle triggers that can cause migraine.

What Does Research Say?

Studies suggest that mutations in a group of genes can contribute to migraine headaches.

The researchers found that these families had more genetic changes associated with migraine than the general population.

Certain characteristics may indicate a strong family history of migraines.

Some important genes studied in association with migraine include:

It has long been established that migraine has a significant genetic component.

Migraines do not have a clear inheritance pattern; however, more than half the people with migraine have at least one family member with the same condition.

Further, if one or both of your parents have migraines, you have a 50-75% chance of having them.

Familial hemiplegic migraine (FHM) is a type of migraine that runs in families.

FHM can result in severe migraine episodes, which can include fever, seizure, prolonged weakness, and, rarely, coma, and death.

Some genes implicated in FHM are

The first three genes regulate the movement of ions across cells, which is important for signaling in the brain.

FHM is inherited in an autosomal dominant pattern.

A biological parent with FHM has a 50% chance of passing it on to their child.

So, in most cases, an affected individual has at least one affected parent.

Except in rare cases, inheriting a single specific mutation does not result in migraine.

Most migraine headaches are caused due to a combination of genetic and environmental factors.

How Knowing The Genetic Risk For Migraine Can Help You

Identifying specific gene variants helps in knowing the possible cause of migraine.

This, in turn, helps plan treatments that focus on that particular pathway.

Further, it can also give guidance to testing other family members.

Genes can explain 60% of the reasons behind migraine.

KCN18 and CKIdelta are two important genes associated with migraines. The former produces a protein that regulates ion transport in cells, and the latter influences circadian rhythms.

Mutations in these genes can increase the risk of migraine with aura.

Familial hemiplegic migraine is a specific type of migraine that runs in the family and is inherited in an autosomal dominant pattern.

Genetic testing can help you understand your risk for migraine, avoid the triggers, plan effective management strategies, and opt for effective treatment.