The DNA Blog » Genes and Health » Can You Inherit Epilepsy From Your Parents?

Can You Inherit Epilepsy From Your Parents? 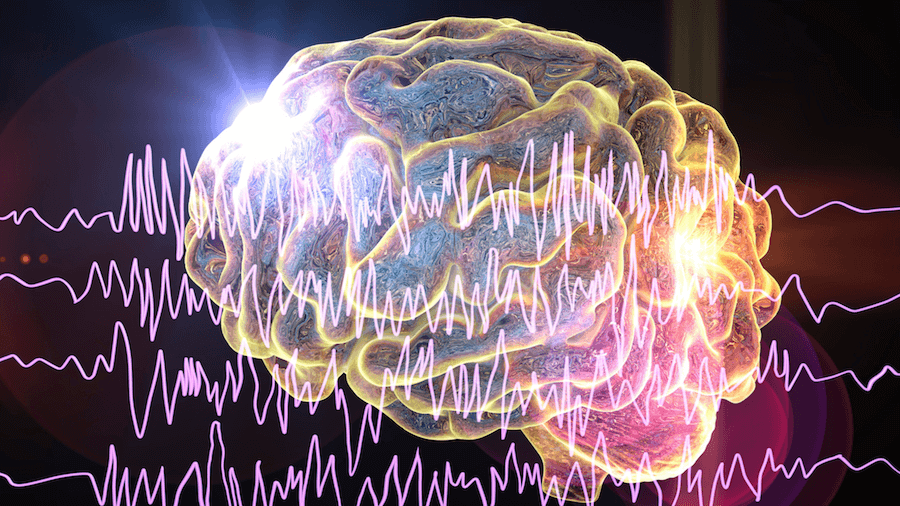 Is Epilepsy Hereditary? It is estimated that 1 in 26 people will develop epilepsy in their lifetime. While the cause of epilepsy is unknown in the majority of cases, researchers have identified certain genes that may be associated with the disorder. In this article, we will discuss what is known about the genetics of epilepsy and whether there is a single “epilepsy gene.”

In the sample report below, we've attempted to analyze some important genes that increase the risk of epilepsy.

You can identify your genetic risk of epilepsy by using your 23andMe DNA data and placing an order for the Gene Health Report.

Epilepsy is a chronic neurological disorder that affects people of all ages.

It is characterized by recurrent seizures ranging from brief and nearly undetectable to long and debilitating.

Epilepsy can be caused by many factors, including head injuries, genetic predisposition, and infections.

There is no cure for epilepsy, but certain medications and treatments can help manage it effectively.

What Is Genetic Epilepsy?

Epilepsy is genetic if the seizures occur due to a genetic defect.

However, not all cases of genetic epilepsy are inherited.

Some genetic defects can occur spontaneously in people even if they are not present in either biological parent.

Most cases of idiopathic (cause unknown) epilepsy are due to abnormal changes in several genes.

Each of these genes contributes to a small percentage of epilepsy risk; when someone inherits a combination of these genes, they can be at high risk for epilepsy.

However, analyzing a person’s chance of inheriting epilepsy is complicated.

For instance, two siblings with epilepsy may have inherited mutations in different genes.

On the other hand, two family members with the same genetic mutation for epilepsy may manifest symptoms in different ways.

Furthermore, inheritance pattern varies depending on the type of epilepsy - like focal, idiopathic, or generalized epilepsy.

What are the chances of your inheriting epilepsy?

With the advancements in genetic technologies, research studies are discovering more and more genes associated with epilepsy.

According to a study based on search results from the OMIM database, 84 genes were classified as epilepsy genes.

Summary of the epilepsy genes classified according to phenotype and age - as taken from Science Direct.

Other Causes of Epilepsy

Epilepsy trigger is not the same as epilepsy cause.

Triggers are discussed in a person who already has epilepsy.

Triggers result in seizures in a person with epilepsy.

Some common triggers are:

Types of Genetic Testing For Epilepsy

Used to identify any changes in the number of chromosomes and large deletions, duplications, and inversions of the genetic material.

Around 10% of people with epilepsy have abnormal CMA results.

Used to visualize missing or extra pieces of genetic material.

Analyzes all the portions of the DNA that make protein.

Can explain the genetic cause of 30% of epilepsy cases.

Analyze the entire DNA content (the genome) of an individual.

Currently employed majorly for research purposes and not so much in clinical settings.

Not used for diagnosis; provide a genetic risk landscape for epilepsy.

Do You Have A Genetic Risk For Epilepsy? Find Out With The Gene Health Report.

Epilepsy is a neurological condition characterized by recurrent seizures.

Most idiopathic epilepsy cases have a genetic background do it.

Epilepsy in biological parents increases the risk of their children developing it; the risk increases when the biological mother is affected.

Most genes implicated in epilepsy play a role in regulating the entry of ions like sodium and calcium into the cell.

Some diagnostic genetic tests for epilepsy include karyotyping, chromosomal microarray, and whole-exome and whole-genome sequencing.