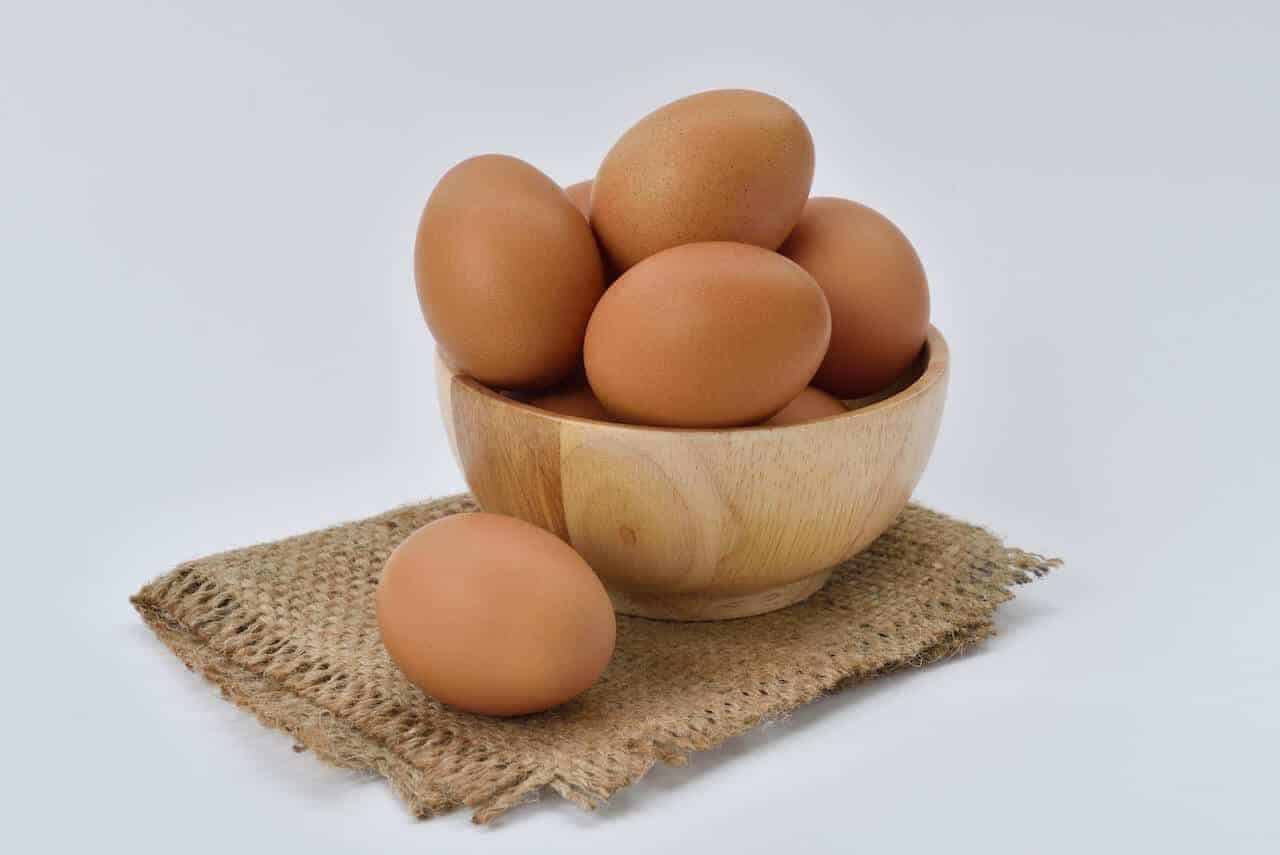 Choline was declared an essential nutrient by the Institute of Medicine in 1998. Essential nutrients are compounds that the body cannot produce or produces in insufficient amounts and need to be supplemented through diet.

Choline is required for several important functions in the body, including the regulation of the muscular system, nervous system, and liver function. It also helps maintain an active metabolism.

Choline is a part of a type of fat called phospholipids, which are essential to protect the structural integrity of the cell membranes.  It produces compounds that aid the transportation of lipids, thereby preventing their accumulation in the liver.

Choline is also needed to produce acetylcholine, which is a neurotransmitter. Neurotransmitters help transmit signals from the brain to the target cells.

Along with vitamin B9 and B12, choline is involved in the synthesis of DNA.

Small amounts of choline are produced in the liver, but this is not enough to meet daily requirements. This essential nutrient needs to be supplemented through diet. The requirements vary from person to person based on their age, genetic makeup, and various other factors.

The Institute of Medicine recommends a daily intake of 550 milligrams and 425 milligrams of choline for adult men and women, respectively.

Pregnant and breastfeeding women are recommended to increase their daily intake to 450 milligrams and 550 milligrams, respectively.

Other at-risk groups for choline deficiency include:

A choline-rich diet is very effective for preventing choline deficiency. Eggs, organ meat such as chicken liver, salmon, and cod are good sources of choline.

The PEMT gene is one such example. This gene contains instructions for making an enzyme that is involved in the production of choline.

Variants or changes in this gene affect the levels of choline in the body.

In case you are at risk for choline deficiency, talk to your doctor. You might need to take choline supplements apart from eating a diet rich in choline.

A genetic test can help find out if you have any genetic variations that affect your choline levels.

Most genetic tests provide your DNA information in the form of a text file known as the raw DNA data. This data may seem like Greek and Latin to you.

We, at Xcode Life, can help you interpret this data. All you have to do is upload your raw data and order a nutrition report. Xcode Life then analyzes your raw data in detail to provide you with comprehensive nutrition analysis, including information on your choline levels.

May 29, 2021
Clarified my allergies
Didn't expect much but this proved me wrong. I discovered useful personal traits and information about my health that I customized towards my day to day living. For the longest time, I thought I was lactose intolerant and allergic to cockroaches, but this report showed me that I wasn't. I thought the milk from the bubble tea I drank every weekend was causing my constant bloating. Truthfully, I didn't drink enough water and was snacking a lot. Thank you, this has been life-changing.
Seb B

July 2, 2022
Go there, they are the best!!!
Wonderful place to get an analyze of your DNA. It can take some time, but the details you get are OUTSTANDING!! This is brilliant service. Great customer service as well. I love this place and can only recommend everyone to take this. Worth the wait, worth the result and gives you answers to your life. Do not hesitate, go here, let them analyze your DNA, top notch service!!!
Kimberlee Jackson

May 31, 2021
Simply the best DNA service
I am very pleased with Xcode professional service. My comprehensive reports was generated fast. I could find out a lot about my health, allergy, fitness, nutrition and skin info I never knew before from my raw DNA data. Xcode has the best deal prices on the internet. Highly recommended you won't regret.
Whitney Harper