The DNA Blog » Genes and Personality » Are Geniuses Born Or Made?

Are Geniuses Born Or Made? 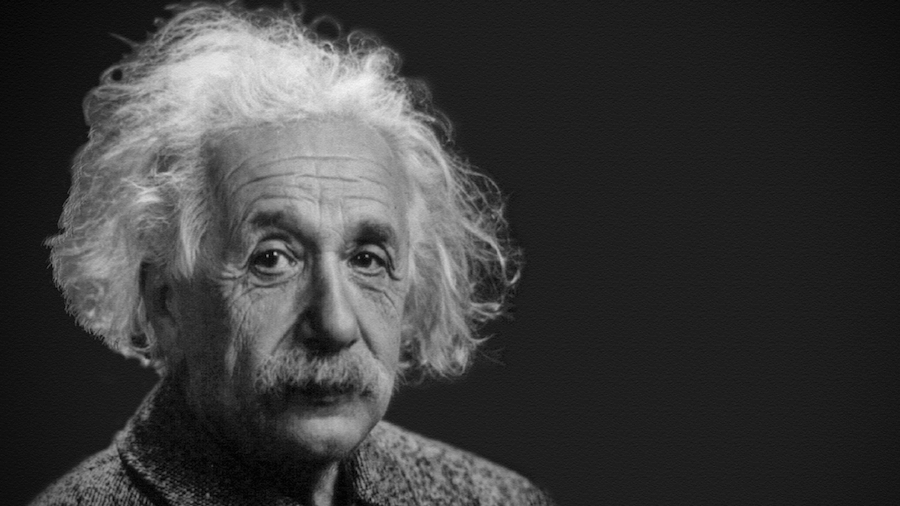 Who Is A Genius?

There is no easy answer when it comes to determining whether or not genius is genetic.

However, there are a few key points that can be looked at when trying to make this determination.

First, it is important to understand what genius actually is.

A genius is often defined as someone with exceptional natural ability or talent, particularly in a specific field.

This definition leaves room for interpretation, as many people may be considered genius in one area but not another.

The average genius IQ is said to be around 140.

Some signs that may qualify a person as a “genius” include:

Is Being A Genius Genetic?

Sir Cyril Burt, between 1943 and 1966, conducted numerous twin studies on IQ and genetics.

He concluded that IQ has a significant genetic component.

Several other studies report that the heritability of intelligence could be as high as 0.8 (on a scale of 0.0 to 1.0).

DTNBP1 is a gene of interest associated with intelligence.

It produces a protein called the dystrobrevin-binding protein 1 and is a candidate gene for schizophrenia.

Recent studies report that DTBNP1 may play a role in cognition.

A study found that a specific type of the DTBNP1 gene was associated with higher educational achievement in those with schizophrenia.

The authors hypothesize that this genetic change modifies schizophrenia risk by enhancing cognition.

This could explain why geniuses like Vincent Van Gogh or Sir Isaac Newton had their own share of mental illnesses.

Is Being a Genius Inherited?/Heritability of IQ

According to studies, genetics can drive anywhere between 30-75% of the variations in people’s IQ levels.

However, certain environmental factors and socioeconomic status can prevent a person from achieving their true genetic potential of IQ levels.

Having the genetic traits of a genius but not having the support or encouragement to channel these talents is futile.

Studies show that parents who nurture their children’s talent by providing the right guidance and training are making geniuses.

Let’s now have a look at some environmental factors that can shape someone to be a genius.

A lack of financial stability may hinder the resources that can be provided to a child to reach their full IQ potential.

According to a research study, children of the highest and lowest socioeconomic status, on average, differ in IQ by 6 points at the age of 2 years.

Further, by the age of 16, the IQ gap had almost tripled.

According to a study, nutritional deficiencies at the age of 1 to 5 can reduce IQ by up to 15 points!

How Can A Genetic Test Help Shape Up Genius Potential?

Getting information about your/your child’s cognitive abilities can help identify and use the correct tools to support these abilities.

It can also help highlight the areas which require further time and attention.

Geniuses are both born and made. While genetics can explain up to 75% of variations in IQ levels, factors like socioeconomic status and home environment decide whether a person achieves their full genetic IQ potential.