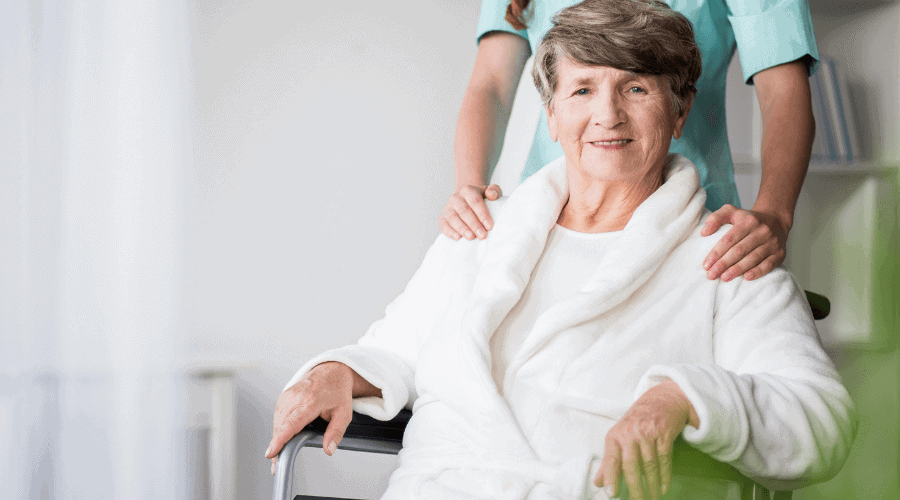 Alzheimer's disease (AD) is the most common cause of dementia in the elderly.

People with Alzheimer's exhibit a progressive decline in memory, function, language, and other areas of cognition.

This condition is characterized by the formation of amyloid plaques and tau tangles in the brain, which we will explore in detail in the later sections.

While many genes have been studied in association with Alzheimer's, the only strongly confirmed genetic risk factor across many studies for early, and late-onset AD is apolipoprotein E (ApoE) genotype, with the E4 allele being an AD risk factor and the E2 allele being protective.

The ApoE Gene and Its Types

The ApoE gene is responsible for producing a protein called Apolipoprotein E.

The APOE protein combines with fats (lipids) and cholesterol in the body to form lipoproteins.

It is responsible for metabolizing and clearing out fats and cholesterol from the body.

Besides its role in fat metabolism, it’s also been found to regulate the immune system and cognitive (thought) processes within the brain.

Most of the ApoE is produced in the liver.

The rest of it is produced in the brain.

The Types of ApoE Gene

We all have the ApoE gene but carry different versions of it, just as we have different blood types.

They are also called the isoforms of the ApoE gene.

Each of these results in small differences in the ApoE protein.

These differences alter the activity of the protein and the lipoproteins it is associated with.

The ApoE3 type is believed to be the most common version present in humans.

Since we carry two copies of every gene, one each from the mother and father, there are six possible combinations:

The E3/E3 is the most common type found in about 60% of the general population.

E4/E4 has the strongest genetic link for Alzheimer’s and is associated with a higher than normal risk.

The Role Of ApoE Gene In Alzheimer's

There are two types of Alzheimer's, early-onset and late-onset.

Both have a genetic association.

This is the more common type of the two.

The symptoms start to appear roughly in the mid-60s.

There's no direct genetic cause for late-onset Alzheimer's.

However, certain isoforms of the ApoE gene are associated with the risk of Alzheimer's.

We'll see more about this in the upcoming section.

This is a rare type of Alzheimer’s.

In fact, it represents less than 10% of all Alzheimer’s cases.

The symptoms can start to appear anywhere between the mid-30s to the mid-60s.

Three genes have been implicated in the risk of Early-onset Alzheimer’s. They are

The genetic association centers around the build-up of amyloid plaques, a hallmark of Alzheimer’s disease.

Many molecular and cellular changes occur in the brains of people with Alzheimer’s.

Two protein clusters are involved in the development of Alzheimer’s.

Amyloid plaques are aggregates of a protein called beta-amyloid.

This protein is a part of a larger protein called amyloid precursor protein, or APP in short.

Beta-amyloid is made up of 42 amino acids (beta-amyloid 42) and has a sticky nature.

So they easily bind to one another to form amyloid plaques.

Some genetic variants that change the function of gamma-secretase are associated with early-stage Alzheimer’s disease.

Gamma secretase is involved in the cleaving of APP to form beta-amyloid 42.

The mechanism of how beta-amyloid 42 build-up becomes toxic to the brain is unclear.

According to some studies, the plaques release free radicals (unstable molecules that damage cells) that end up attacking the neurons.

Research also suggests that the plaques result in an imbalance in calcium levels, ultimately leading to neuronal death.

ApoE has been associated with plaque formation.

It has multiple functions in regulating beta-amyloid clearance, aggregation, and deposition, all of which can affect Alzheimer’s pathogenesis.

Research shows that ApoE competes with the amyloid proteins for binding with the receptors.

Neurons are cells that are the fundamental units of the brain.

Tau proteins are molecules that bind and add stability to the microtubules.

With Alzheimer’s, the tau proteins start to detach from the microtubules and instead bind to one another, forming plaques (known as tau tangles).

The tangles block the communication pathway between neurons, causing their dysfunction.

Some studies have suggested that tau protein accumulation often occurs in the regions of the brain associated with memory.

The research on how different isoforms of ApoE contribute to tau plaque formation is a bit hazy.

However, a 2019 study that explored the relationship between ApoE4 and Tau in Alzheimer’s found that ApoE4 carriers did have more tau tangles in the brain than noncarriers.

This suggests that ApoE4 may accelerate tau pathology in the key Alzheimer’s Disease region.

Yet another study found a relationship between the ApoE2 isoform and increased tau pathology.

The mice injected with the ApoE2 isoform exhibited a significant increase in tau aggregates and behavioral abnormalities.

The E4 allele frequency is estimated to be about 15% in the general population but is around 40% in Alzheimer’s patients.

ApoE4 is thus considered a risk factor for Alzheimer’s.

However, it is important to note that not all people with E4 will develop Alzheimer’s.

At the same time, not carrying E4 doesn’t mean one will not develop Alzheimer’s.

Other brain-related changes that occur as you age also may be causative factors of Alzheimer’s.

Some of them include:

The idea of using ApoE4 as a target for Alzheimer’s treatment revolves around delaying the onset and progression of dementia instead of curing the condition itself.

Such treatment would likely slow down the neurodegenerative decline in ApoE4 carriers.

A study claims that such ApoE4 targeted treatments in ApoE4 carriers without dementia could slow down the onset of the condition by 7 years!

Some therapeutic approaches are:

Gene editing is a genetic engineering technique where a gene is changed to manipulate its function or silence it.

ApoE3 and ApoE4 vary only at one position.

Using a technology called CRISPR (a popular technique used for DNA modification), ApoE4 editing has been carried out.

Immunotherapy involves activating our immune system by raising antibodies against the unwanted ‘guest.’

Anti-ApoE immunotherapy can help prevent the accumulation of amyloid plaques.

These molecules correct misfolded protein variants and convert them into their wild-type (normal) form.

ApoE4 protein structure has two domains - the N domain and the C domain.

This transforms ApoE4 into an ApoE3-like molecule.

These apoE mimetics have both anti-inflammatory and neuroprotective actions.

Treatment with apoE mimetics was shown to significantly improve behavior and reduce inflammation and pathology of the disease in transgenic mice.

The ApoE gene encodes the apolipoprotein, which forms lipoproteins mainly involved in cholesterol and fat metabolism in the body.

There are three types of ApoE gene, namely ApoE2, ApoE3, and ApoE4. Each type gives rise to slightly structurally different proteins. E3 is the most common isoform found in people.

The ApoE4 isoform is associated with elevated levels of circulating cholesterol. This isoform has been implicated in many diseases, especially Alzheimer’s. 40% of people with Alzheimer’s are found to have the E4 allele.